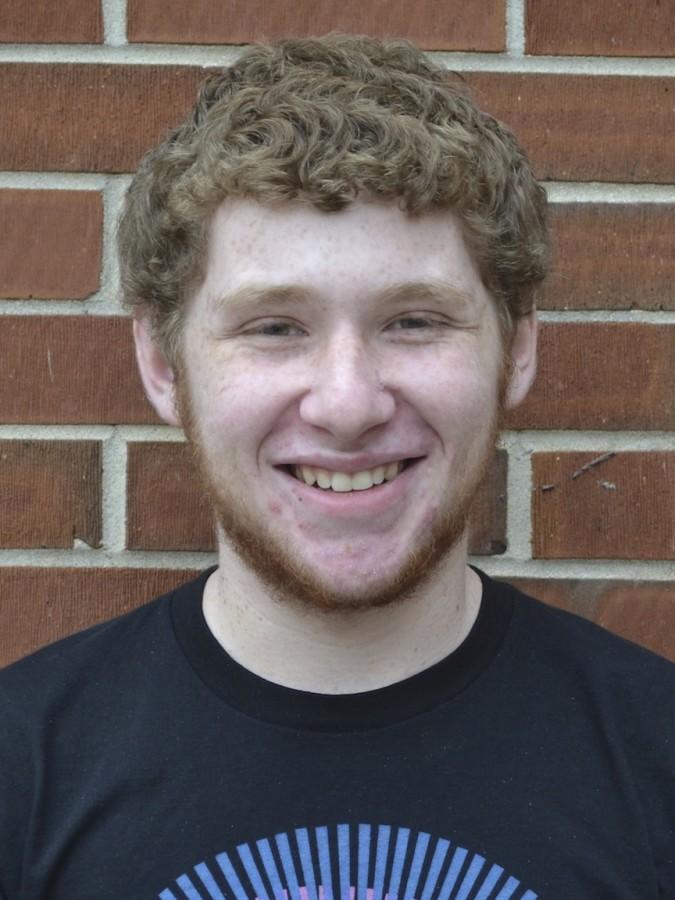 Most people know about the viral short videos known as the “ALS Ice Bucket Challenge” sweeping the nation. However, many people absurdly criticize the act, claiming that the act solely serves entertainment purposes.

The Ice Bucket Challenge came to a nationwide phenomenon when ESPN aired a segment about a former baseball player, Pete Frates, who suffers from ALS. Ever since the program aired, the challenge has sparked a remarkable domino effect.

The Ice Bucket Challenge works like this:  someone either dumps a bucket filled with ice water on their heads within 24 hours or donates $100 to the ALS foundation, but most who dump the water on their heads are still encouraged to donate. From NC students to Derek Jeter to Justin Timberlake, people worldwide are partaking in the activity.

Some people criticize the challenge, claiming that it only remains popular because of its fun nature and that it does not actually spread awareness toward the devastating disorder. However, statistics prove that ALS awareness is increasing since the outbreak of the challenge, and by a large margin.

Since July 29, the ALS Association has raised $79.7 million, thanks to the Ice Bucket Challenge, according to time.com. Comparatively, this time last year, the ALS Association raised only $2.5 million. Does this sound like a waste of time? Should the “annoying” 1.7 million Ice Bucket Challenge participants stop their simple and empowering act because your Instagram feed contains too many videos?

People need to halt their ignorant beliefs and understand that there remains more important matters than themselves. Just because someone believes the videos are repetitive does not mean they are ineffective. Considering the foundation raised $15.7 million more in a month than the $64 million all of last year, surely one can scroll past the video on Instagram if they do not wish to see it, instead of proclaiming the entire act be stopped.

As for the claim that people only join in the videos for entertainment purposes, while occasionally true, does it truly matter? While potentially not the most ethical move, it works. The point remains to raise money and awareness, and so far it succeeds. Celebrities, political figures, and sports stars participate in this event, as they should. The people with the most amount of money are the ones that donate the most, vastly contributing to the cause.

In the end, the ALS Ice Bucket Challenge stands as a phenomenal and simple activity to raise awareness and help a dangerous disease find a cure. Therefore, I challenge every viewer to either participate in the challenge or donate instead of sitting back and criticizing. You have 24 hours.

To donate for the cause, visit http://www.alsa.org/donate/.