Atlanta Falcons: Can they rise up again? 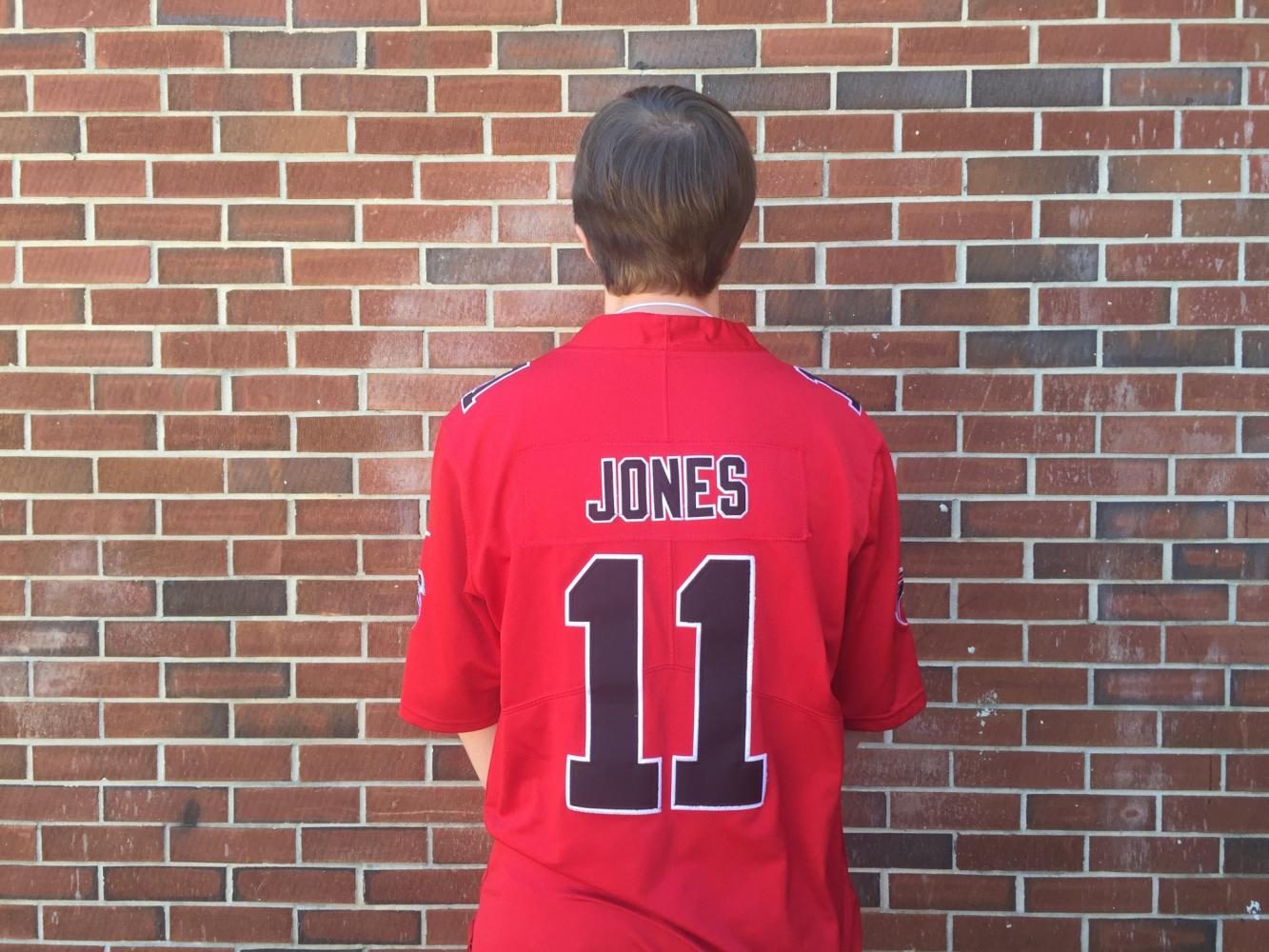 Last season, the Atlanta Falcons played with an explosive and astonishing offense that broke NFL records. They won the NFC South for the first time since 2012, and Matt Ryan won the NFL Most Valuable Player award. The offensive line did not miss any games and Julio Jones became the premier NFL wide receiver.

The offense totaled the 7th most points scored in a season and the young defense held their own against the other great offensive teams. It almost seemed like destiny for the Falcons to end up in the Super Bowl, and they did.

Super Bowl LI went perfectly for the Falcons, the offense moved the ball down the field effectively. Robert Alford intercepted a pass from Tom Brady and returned it all the way for a pick six. Everything fell into place, until the end of the 3rd quarter. Former Offensive Coordinator Kyle Shanahan seemed to forget how to call plays, instructing Matt Ryan to pass on short yardage situations where a simple run up the middle could accomplish the job.

Because of this, the defense stayed out on the field for way too long and Brady picked them apart, as per usual. The Falcons blew the biggest ever lead in Super Bowl history and people deem this as the worst ever loss in sports history.

The main focus for the Falcons this season definitely points towards how to bounce back from the devastating Super Bowl loss. Coach Quinn wanted to add depth to the defensive line, and he did so by signing two time Pro Bowler defensive tackle Dontari Poe. The defensive improved tremendously from the beginning of the season and will only improve with second year linebacker Deion Jones and safety Keanu Neal looking for another successful year.

The offense did not take any hits and look primed for a repeat of last years historic feat, except for the new hire of Steve Sarkisian as offensive coordinator. Sports analysts speculate the offense will take a step backward, but Sarkisian stated he will adapt the same scheme Shanahan ran.

“He’s already got a great offense established and he did well at USC and Alabama, so he should be a good fit,” senior Malik Balogun said.

The Dirty Birds received one of the toughest schedules this year. According to ESPN, they received the ninth hardest schedule this year, with key games at home against the Packers and Cowboys and away against the Seahawks, Lions, and Patriots. The matchup against the Patriots in Foxborough seems like the Falcons’ biggest game this year, likely looking for revenge from the Super Bowl.

ESPN projected Atlanta to win only nine games this year, which definitely qualifies as an underestimate. With all the key pieces still a part of the squad, a nine-win season seems impossible, unless the injury bug ventures over.

Expect another incredible year for the Dirty Birds this year. Matt Ryan looks determined for a second MVP award, Devonta Freeman needs to back up his new status as the second highest paid running back in the NFL, and Julio Jones must continue to rise above all other receivers and secondaries. They, along with new addition Dontari Poe and 2016 NFL sack leader Vic Beasley, look to lead a rising and young defense back towards the promise land.

The Falcons shall win the NFC South for the second straight year and definitely contend for the Lombardi Trophy again, as long as they do not come across another 28-3 lead.

“Honestly, as long as they continue to rip defenses to shreds, they should have no problem winning it all this year,” said senior Alex Llamas.