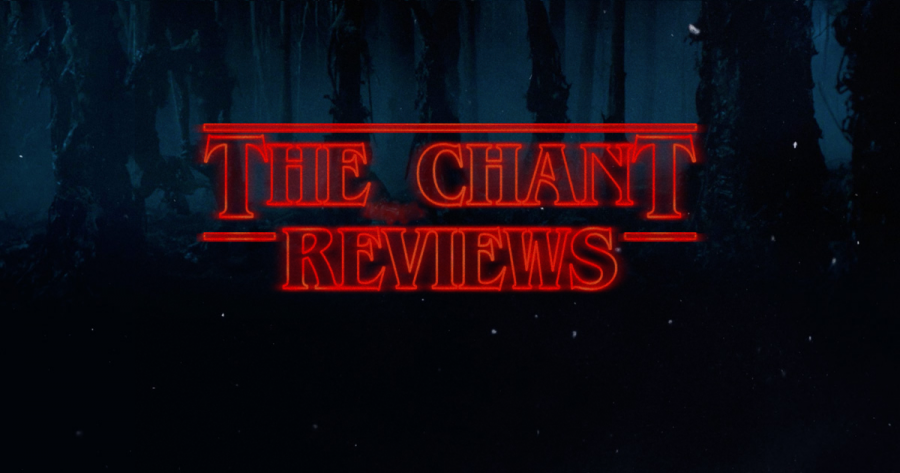 Season 2 of the Netflix fan-favorite Stranger Things aired on Friday, October 27, leading many strong-willed viewers to binge all nine episodes in one sitting.

Netflix’s hit horror-mystery series Stranger Things finally hit screens Friday, October 27 for its second season, returning after a year’s time to the troubled rural town of Hawkins, Indiana. The events begin shortly before Halloween of 1984, with nerdy middle-schooler Will Byers (Noah Schnapp) finally back from the terrifying parallel dimension known as the Upside Down. However, the gate to the Upside Down remains open behind the walls of a top-secret government research facility called Hawkins Lab, and Byers experiences strange visions that seem to transport him back to the other dimension—where a new, even more menacing monster awaits.

Showrunners Matt and Ross Duffer do an excellent job of raising the stakes for season two while still maintaining the show’s distinctive feel. At times, the plot can feel like something of a retread of the first season, but surprises, particularly the new monster and its chosen manifestation, remain plentiful enough to keep viewers on edge. The dark, suspenseful atmosphere becomes more pronounced this time around, but not enough to smother the humor and humanity that made season one a standout in horror TV.

Of course, the show’s success comes as a direct outgrowth of the characters and the acting. Byers’ dorky middle-school pals remain the heart of the show, with Dustin (Gaten Matarazzo) retaining his unique charm, while Caleb McLaughlin’s Lucas becomes a considerably more complex and likeable character. Among the teenagers, Jonathan Byers (Charlie Heaton) remains a fan favorite, but reformed jerk Steve Harrington (Joe Keery) continues his character growth to the point that he may soon become an unexpected hit with audiences. Hawkins newcomers Max (Sadie Sink) and Billy (Dacre Montgomery) turn in convincing and intriguing performances, and Joyce Byers’ (Winona Ryder) lovably goofy new boyfriend, Bob Newby (Sean Astin), gradually develops from a brilliant bit of comic relief into a hero of surprising depth. Brett Gelman’s peevish conspiracy theorist Murray Bauman, however, takes pride of place as the standout of the cast’s new additions.

The series grounding in 1980s popular culture remains one of its most distinctive and charming attributes. With this comes the music, in this second outing leaning away from the post-punk and new wave styles that dominated season one and embracing several of the other sounds of the decade, from Kenny Rogers to glam metal. An extended, although somewhat muted, cut from the Psychedelic Furs’ “The Ghost in You” should, however, assuage any diehard new wavers in the audience. Every aspect of the period setting comes off as painstakingly authentic, ensuring that the unique atmosphere that shone through in the first season does not fade away in the second.