PB&J or Pb in water at lunch today? 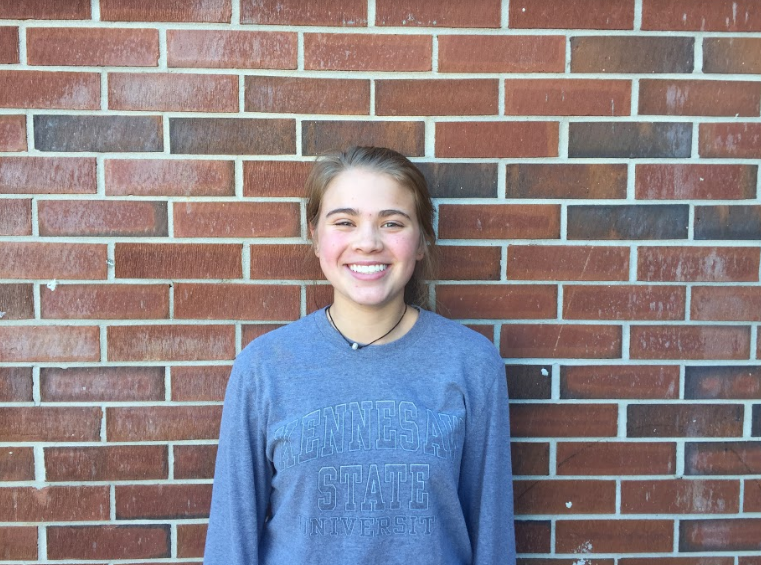 Contamination of lead in school water threatens children everyday with learning disabilities, a lower IQ, or hyperactivity. Countries should enforce annual testing of the water supply in schools and daycare facilities, especially since lead affects children on a much greater scale than adults.

The maximum contaminant level goal for lead in drinking water, according to the Environmental Protection Agency (EPA), acts as zero because lead harms human health even at low exposure levels. Lead can build up in the body over time, leading to major health issues in adults and children, including behavior and learning disabilities, a lower IQ, hyperactivity, slowed growth, hearing problems, anemia, cardiovascular effects, increased blood pressure, decreased kidney function, and reproductive problems.

Young children suffer the most from lead poisoning because the physical and behavioral effects of lead appear at lower exposure levels in children compared to adults. Low levels of exposure in children correlate to damage on the central and peripheral nervous system, as well as behavior and learning problems, lower IQ, hyperactivity, slowed growth, hearing problems, and anemia. In rarer, more extreme cases, lead exposure can lead to seizures, coma, and death.

“Twenty-five of the sixty schools for which results are available had one or more water sources with elevated lead levels,” Atlanta Public Schools Superintendent, Meria Carstarphen said.

The lead levels at the schools did not show up in Carstarphen’s statement, but according to the Atlanta Journal-Constitution, the Georgia Open Records Act showed levels as high as 15 times the federal limit, 1 part per billion.

Currently, no federal or Georgia law requires water in schools or daycare centers to test for lead. This alarming realization poses as an incredibly dangerous act for the countless number of students that attend school and fill up a water bottle at the water fountain every day, or even take a sip from the water fountain. Schools and daycares should seek clean water for their students’ health. Students come to school to learn and grow their brain, only to diminish it because of something as simple as water. What a shame.

“Lead’s a dangerous thing, and most low-concentration action is on the brain and on learning and memory, and that’s not something you want to have kids exposed to,” Director of the Institute for Health and the Environment at the University at Albany Dr. David Carpenter said

Enforcing monthly water checks in Georgia schools and daycares will help deflate the possibilities of brain disruption in students, therefore providing a healthier and safer environment in schools.