Swift shakes off the haters and shakes up the music world 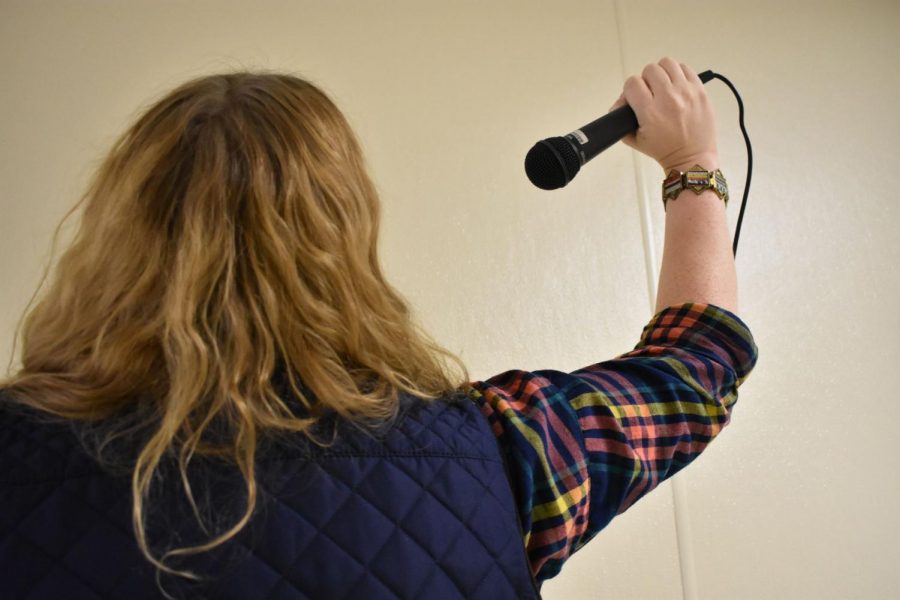 Fans avidly listen to Taylor Swift’s new album Reputation on repeat. Receiving the title “Best-Selling Album of the Year,” the album blew past its goal and sold more than 1,050,000 copies. Her album tour comes to the Mercedes-Benz Stadium in Atlanta on August 10 and 11.

On November 10, 2017, country-turned-pop singer Taylor Swift pleased fans once again with her highly anticipated album Reputation. Every song and album Swift releases continues to display bold moves with her style of music and lyrics.

The album consists of 15 songs varying from soft ballads to pop hits, and the full album went live on Spotify on December 1. In only four days after the release, Swift’s album received the title “Best-Selling Album of the Year” and sold 1,050,000 copies; more than Ed Sheeran’s album Divide, blowing album sale records out of the water.

The first song on Swift’s new album, “…Ready For It?,” starts  the album off with a mysterious, but intriguing feeling. Different from her typical music, Swift takes a leap from her normal pop songs and incorporates a new element. The bass in “…Ready For It” adds a whole new type of sound to the song. The bass flows perfectly into the chorus, which returns back to Swift’s recognizable sound, making for a perfect pop hit. “…Ready For It”  remains in the top 15 on the Billboard pop music hits.

Introducing new influences, “I Did Something Wrong,” shows her new liking to The Chainsmokers and Lorde’s style of music. Lorde’s mystic and rhythmic patterns begin the song, which then transitions to a Chainsmokers-style chorus. Unlike the choppy drop in music Swift usually incorporates, The Chainsmokers influence on the song created something new for her younger fans

Showing new signs of moving from pop to hip-hop,  she came together with Future and Ed Sheeran in the song “End Game.” Future, a star artist, did not fit when he started to sing, and the hip-hop theme felt forced. Sheeran sang a more upbeat ballad compared to his top hits, but him and Swift continue to complement each other’s unique voices.

The most exciting song on the album, “This Is Why We Can’t Have Nice Things,” makes fans turn up the volume all the way. Possibly another stab at the Kanye drama, Swift hits fans with the real facts on fake friends. Her pop kiss-off hits the ground running, making her fans hit the replay button every time they hear this jam.

“‘This Is Why We Can’t Have Nice Things’ is such a jam, and I swear I listen to it at least once a day. I’ve always loved everything Taylor comes out with, and this song just makes me love her even more,” senior Jordan Hicks said.

The last song on the album, “New Year’s Day,” takes a shift and ends the album with a beautiful, relaxed ballad. The light piano and guitar accompaniment flows perfectly with Swift’s soft, soothing voice. This song shows Swift’s true talent as an artist and her ability to not only drop pop hits, but sing beautiful contemporary pieces as well.

From the first week of release, Swift’s album sales continue to blow through the roof. Swift never fails to release great pop kiss-offs and please her fans. Overall, the album showcased Swift’s talent as a singer and her ability to change her music style while still keeping her distinct voice as new musical influences come in. Her Reputation tour begins May 8, 2018, and she performs at the Mercedes-Benz Stadium in Atlanta on August 10 and 11.

“Nobody even comes close to T-Swift. The work she’s done from a young aspiring country artist to a pop megastar is among the best in my opinion,” senior Gideon Fortune said.