The “tee” on the spring golf season 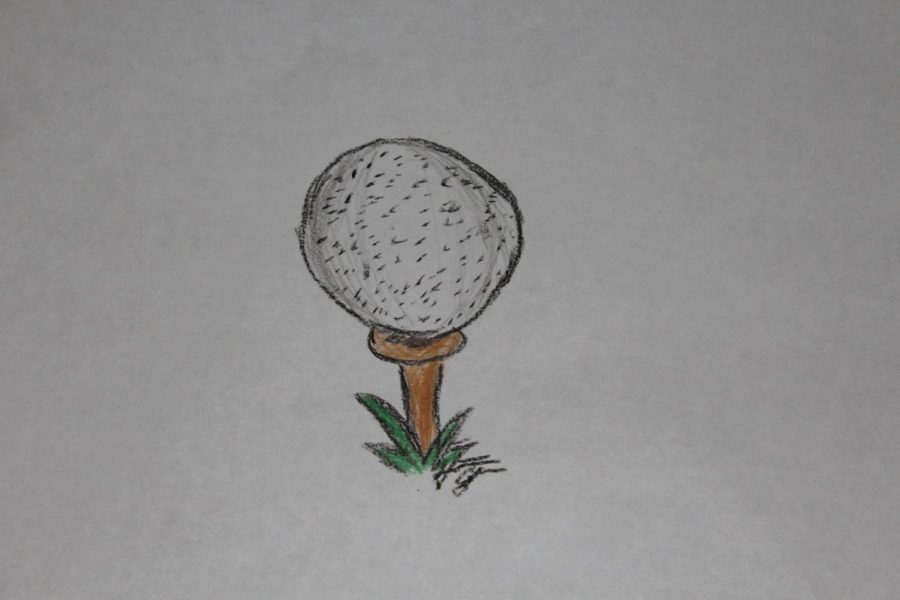 As the NC golf team prepares to swing back into action, coaches and team members give a sneak peek into what this season will look like.

NC’s golf team held a meeting for prospective players on Thursday, January 25 ahead of tryouts, which will take place on February 12-14. Golf coaches Hargis and Panell discussed what assets they look for in a team, how they plan on improving this season, and how this season will compare to the past.

“I think this season will be a lot more challenging, I’m excited to do better and put more effort into the sport I love,” junior Makenzie Peardon said.

The coaches plan to focus in on players’ consistency, etiquette, and maturity as areas to improve in the coming season. The team plans on becoming more involved with the sport and stepping up their game by scheduling more matches to increase their workload, acting as a catalyst for improvement, and working not only harder, but smarter. They plan to work on improving scores and becoming competitive in region play. They will also send the returning senior Ashley Tendick to compete for a spot in the state championships.

“I’m excited for this season. We have four girls on the team, and everyone’s super dedicated. I think it will be an amazing season. I hope to make state. To get there, I have to average a certain score and I have to place well in regionals,” Tendick said.

After tryouts, the team will begin preparing for their first tournament on March 14 against Lassiter High School.

The team foresees a strong focus on competitive growth in preparation for difficult matchups throughout the season, such as those against North Paulding and Allatoona.

Both the students and the coaches look forward to a challenging season. They want to become more focused on becoming not stronger, better team, but also a stronger, closer family.

“This season I’m definitely looking forward to camaraderie, sportsmanship, personal best scores, and just enjoying being with my team on the course. Our returning members should be much stronger,” Coach William Hargis said.