Once in a Super Blue Blood Moon 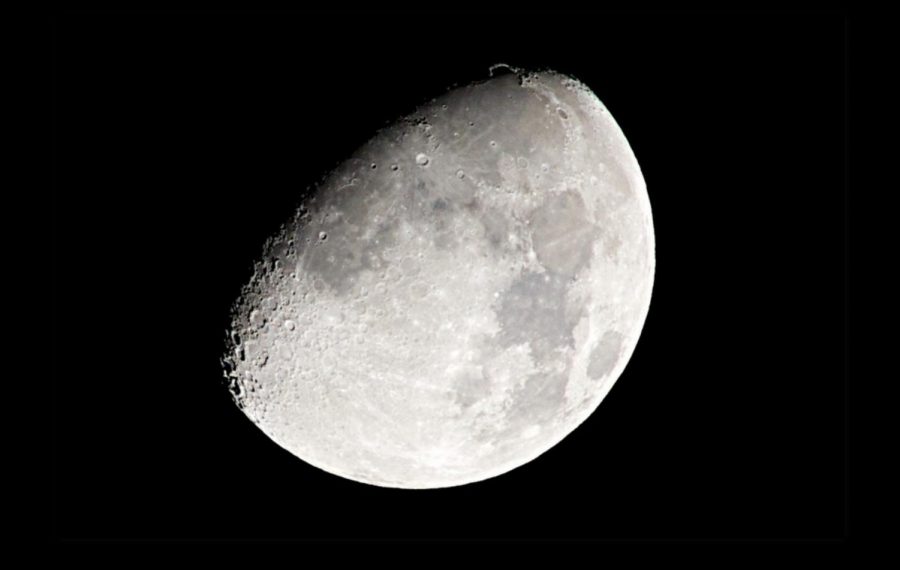 The lunar phenomenon known as the Super Blue Blood Moon occurred on January 31, exciting both young and old space-lovers.

On January 31, the second full moon of the month passed through Earth’s shadow in a Super Blue Blood Moon. The rare sight, last occurring over 150 years ago, sparked the attention of millions around America, Australia, and Eastern Asia.

“The Tuesday night before the Blood Moon, I took some of my students out to look at the moon through the telescope. It was larger than normal and you could see a yellowish red tint over it,” astronomy teacher Matthew Stanhope said.

Breaking down The Super Blue Blood Moon makes understanding the phenomenon easier: the Supermoon, the Blue Moon, and the Blood Moon. A Supermoon takes place when the moon appears bigger and brighter due to Earth’s closeness to it. A Blue Moon happens when more than one full moon occurs in one calendar month.

According to NC astronomy teacher Grant McDurmon, the moon takes 29.5 days to make a complete orbit around Earth. After the Full Moon on January 1, the Moon completely orbited the Earth and went into its full phase again on January 31.

Seeing all three of these astronomical events in one night only occurs once a century, but the separate parts commonly happen throughout the year. A Supermoon typically appears between two and four times a year, and the next one is scheduled for June of this year. A Blue Moon comes into sight once every three years. Lastly, a Blood Moon can occur multiple times a year or not at all.

“The moon of January 31 was special because all three of these phenomena coincided with each other for the first time in over a century. Even our parents and grandparents have never seen a Supermoon, a Blood Moon, and a Blue Moon all on the same night,”  McDurmon said.

The next Super Blue Blood Moon will occur sometime around the year 2119. While there remains almost zero chance of seeing this phenomenon  in our lifetime, NASA provided complete coverage of the event and will continue to provide updates about upcoming important astronomical events.