Nothing Nu(nes) to see here: Controversial memo should not discredit the FBI 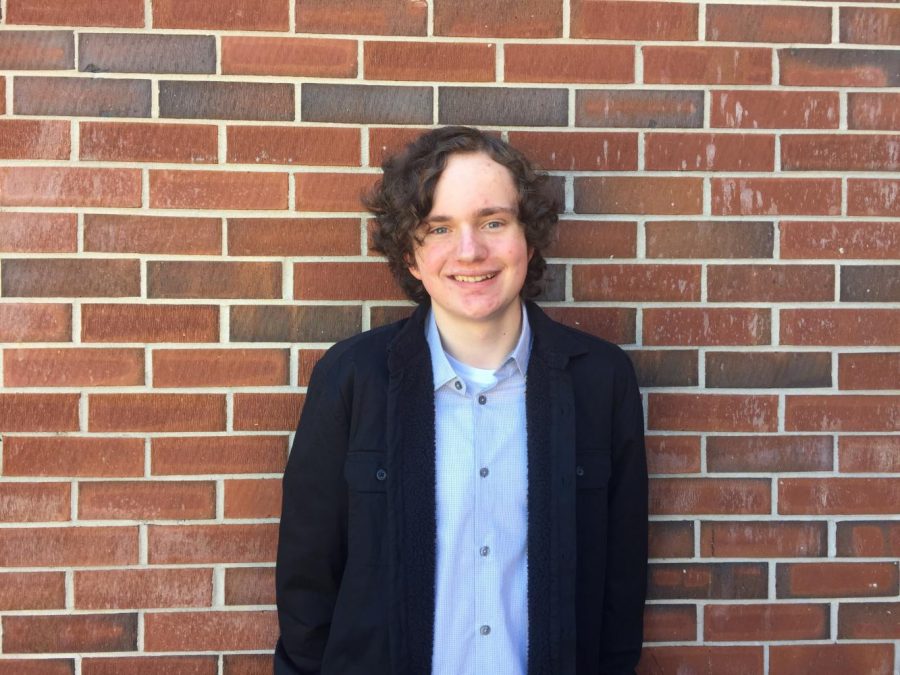 The House Intelligence Committee made public a memorandum composed by aides to its chairman, Rep. Devin Nunes (R-CA), on Friday, February 2. The memo questioned the FBI’s motives and accomplishments in obtaining warrants for surveillance over members of the Trump campaign with alleged Russian ties. These events followed an intense social media campaign for the memo’s release, led by an unlikely coalition of diehard Trump loyalists, who sought a respite from what they saw as unfair treatment of the president, and Assange-style civil libertarians, concerned over the memo’s potential revelations regarding the FBI’s methods of surveillance. Its publication created a political firestorm.

House Minority Leader Nancy Pelosi denounced the memo’s contents as “bogus,” while the more intemperate corners of the right-wing media ecosystem hailed it as no less than a modern-day Watergate. In reality, however, while not quite the passel of lies some Democrats have sought to paint, the memo holds few new, monumental discoveries, and Trump and his supporters cannot effectively use the memo to tar the FBI.

The memo argues that informant Christopher Steele’s dossier on Trump and his connections, one of the major sources for the FBI in obtaining a warrant for surveillance of campaign advisor Carter Page, traces back to politically motivated opposition research by the Clinton campaign. This particular revelation might have drawn some justified attention—if it constituted a new revelation at all. It did not. Indeed, the original report came from the steadfastly left-wing Washington Post, with confirmation from both CNN and Fox; the discovery, therefore, would only come across as shocking if one held the rather unusual opinion that a four-month-old news story constitutes something shocking.

Moreover, it would not require a strenuously researched private dossier to observe that Page’s connections to Russia might merit some notice. Page’s former boss, Ian Bremmer, described him as “strongly pro-Kremlin,” and a Bloomberg headline noted Page’s “close relations with Russian business” back during the campaign, long before Page became a subject of investigation. The memo’s claims, therefore, fall somewhere between misleading and pointlessly repetitious. They certainly fail to cast any serious new doubt on the veracity of the FBI’s ongoing findings.

The memo also notes that a number of leading investigators held strongly anti-Trump personal views. In particular, it cites a number of text conversations between FBI employees Pete Strzok and Lisa Page, in which “they both demonstrated a clear bias against Trump and in favor of Clinton.” In fact, however, this allegedly earth-shattering discovery merely  repeats pre-existing public knowledge. The implications made here, however, become somewhat disconcerting, seemingly challenging the idea that law enforcement officers of any sort can make decisions separate from their political opinions. If, say, a Republican investigator decided to examine the Hillary Clinton email case, would he or she possess the capability to conduct a fair, dispassionate analysis? Based on the memo’s apparent argument, one would presumably say no. But if holding personal political opinions disqualifies one from serving in the FBI, then the FBI would need to hire a workforce of robots.

Thankfully, some individuals seem to recognize the memo’s relative irrelevance; as Sen. John McCain (R-AZ) argued, “[t]he latest attacks against the FBI and the Department of Justice serve no American interests.” Moreover, to promote the memo as the FBI’s Watergate moment would constitute a deeply irresponsible and groundless assault on an institution essential to the public safety. Whatever politicians on either side claim, the Nunes memo reveals nothing more shocking than the already well-documented propensity of modern American politics to make a mountain out of the proverbial molehill.