Every Day: From the book to the movie 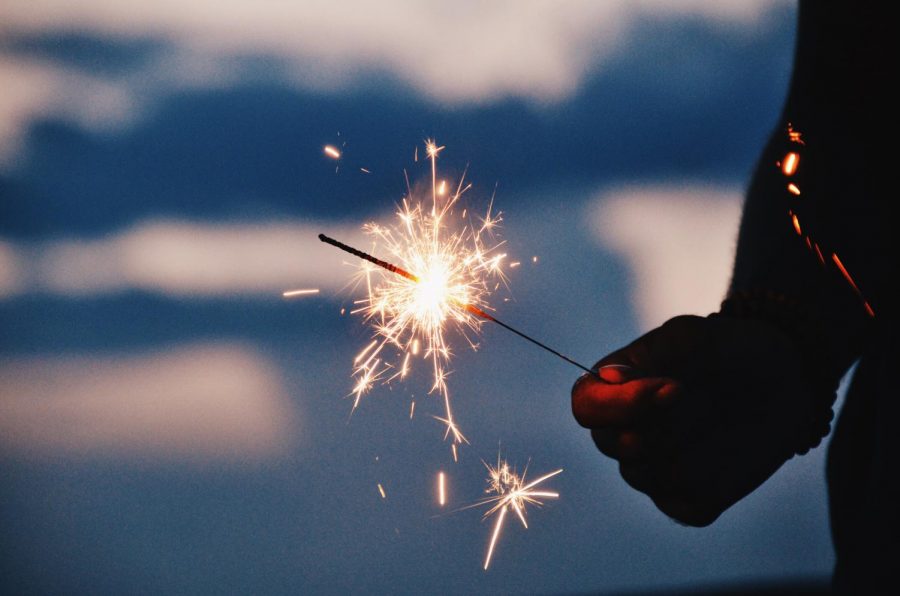 Every Day, a new spin on a classic love story, focuses around the idea of falling in love with an indivIdual that changes bodies every day. This book-turned-movie draws in a crowd of hopeful romantics and fans of true love.

The Young Adult book Every Day by David Levithan and newly released movie of the same title sparked a new way of thinking about how falling in love with someone who changes bodies every day can impact one’s life. The movie and book alike presented a message relevant in today’s society: Love is love. However, the movie failed to look at how an individual can fall for a personality rather than looks. The directors missed a huge opportunity to dive into the immense diversity that the topic could bring. Seeing the main character Rhiannon intimate with someone other than a good-looking white guy would solidify a diverse perspective on a not-so-typical love story. Although missing an opportunity to diversify the story, the directors modernized the movie with the use of communication through Instagram instead of emails.

Commonalities existed for each form of the daily body changing character A that made Rhiannon know what or who A looked like every time they met. These commonalities included the way A looked at Rhiannon, the hair that A always tucked behind Rhiannon’s ear, and the goofy fun dancing personality A shared with Rhiannon as they sung their favorite song, “This is the Day” by The The. These standout characteristics made the audience connect the possibility of different people existing as one person. Each individual that played A brought a greater sense to his being and personality.

The movie missed a chance to pursue a secondary story with Nathan, like the book briefly did. Nathan existed as an outspoken and religious character, proclaiming that the Devil possessed him the day after A took control of his body. In the book, Levithan showed how Nathan broadcasted his experience with A over the local news station. Nathan eventually ended up communicating throughout the story with A after A accidentally left an email open on Nathan’s computer. Nathan provided an example of how A could impact someone else’s life, showing the audience how what may seem like true love does not always work out.

Overall, the movie brought an amazing book to life in a way that appealed to a variety of audiences, and showcased this strange yet true love.