The 8 most important Marvel films leading to Infinity War 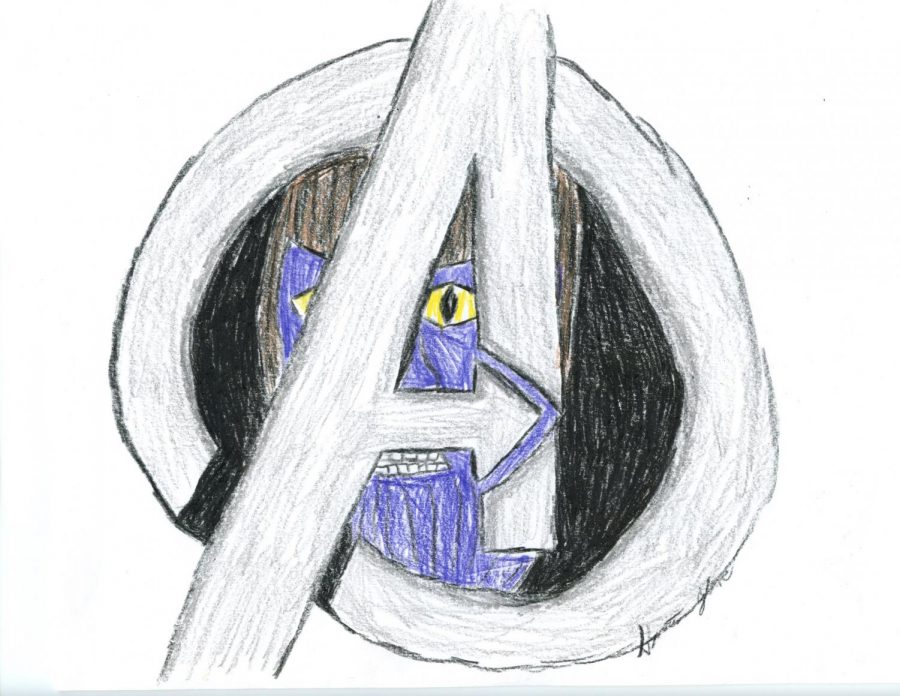 Since the release of the Avengers: Infinity War movie trailer in November, anticipation for the film appears unanimous. The long-awaited Marvel movie represents the culmination of the ten years worth of films, television shows, comics, and world-building that started in 2008 with the release of the first Iron Man film. However, when watching the older films, it can become hard to understand how these films lead into the universe-shaking conflict between the Mad Titan and the Avengers. Spanning films from all three phases, sections of the Marvel Cinematic Universe (MCU) franchise which serve the same purpose as chapters in a book, these eight films open plot threads expanded upon at later points in time, wrap up character arcs, and hint at major events to come.

Kicking off the Marvel Cinematic Universe with the first appearance of Robert Downey Jr., despite introducing major players like Iron Man, Nick Fury, Phil Coulson and more, remains a standalone film. In spite of this, Easter eggs hint at a larger world, including references to Captain America. However, the first Iron Man film most notably contributed the tradition of post-credit scenes to the MCU, short scenes which serve to provide humor, resolve a minor plot thread, or set up the future of the franchise. In the case of this film, it depicts Samuel L. Jackson as Nick Fury referencing the Avengers Initiative. While it meant little to non-comic readers, this scene resulted in what now serves as an essential part of Marvel movies: the post credit scene. In the post credit scene for Iron Man, audiences first met Nick Fury when he told Iron Man his superheroic activities made him “part of a bigger universe,”, subtly hinting viewers towards the idea that the world introduced in the film simply depicted a tiny portion thereof.

Expanding upon the previous film, this flick depicts a darker side to the Golden Avenger, depicting his more destructive tendencies and their negative effects on the world, a topic later explored in both Avengers: Age of Ultron and Captain America: Civil War. The film also introduced two heroes who later become major players in the future: Black Widow, who will star in her own slated movie, and Spider-Man, though in a far more subtle way than the former. Similar to its predecessor, Iron Man 2 features a post credit scene which serves to flesh out the franchise; and unlike the first Iron Man film, the title hero does not appear. In fact, the scene expands upon not just the world of the franchise, but the universe as well, showing operatives for the Strategic Homeland Investigation, Enforcement, and Logistics Division for  investigating a mysterious hammer wedged into the ground.

The first film of the franchise to explore another world, the first Thor movie leaves the longest lasting impact on the MCU. Depicting an entirely new realm to explore, plot threads opened up in the film will become standards for the franchise, like the inability of Earth to deal with cosmic-level threats, wars fought over mystical artifacts, the post-credit scene depicting Loki, who will later become a recurring character, and searching for the Tesseract, a seemingly omnipotent item; the Tesseract will later serve as a focal plot point in the last two films of Phase One.

Despite its status as the most far-removed film thus far in the MCU, taking place during World War II, the film actually expands upon a good deal of plot points, like the Super Soldier Serum and the pre-existing heroes and villains mentioned by Fury in the first Iron Man. In addition to expanding upon storylines, The First Avenger sets up new threads of its own, most notably Captain America dealing with the darker, morally complexities in the modern world. More notably, it hints at the mystical nature of the Tesseract, as early in the film a picture depicts it in the hands if Odin, father of Thor and All-Father of Asgard. However, unlike the post credits scenes in Iron Man, Iron Man 2, and Thor, which serve to set the inevitable team up between heroes, this film gives viewers a sneak peak of the Avengers, as it shows Nick Fury and Captain America discussing “a mission” for him to undertake.

With the culmination of the last four years of films, The Avengers brings the heroes of Earth together to thwart the plans of Loki and the Chitauri army. In addition to the culmination of four film franchises, it also introduces new stories to tell, like the impact of the Avengers on Earth and the struggles of the heroes to protect the world. The iconic second post credit scene finally reveals the mastermind pulling the strings of Loki and the Avengers as Thanos.

Like Iron Man 2, Winter Soldier focuses on how the actions of the heroes can lead to negative consequences; in this film, Nick Fury crafts Project Insight, a military initiative designed to locate potential threats to the world and neutralize them, even before they become threats. Captain America, considering this to a violation of civil liberties, defects from his organization and, alongside Black Widow and new hero Falcon, discovers a conspiracy brewing within the spy organization which dates back to their founding. Easter eggs in this film largely hint towards the history of SHIELD, the premier spy organization of the Marvel Universe and the two post credits scenes give the audience a hint of major plot points later introduced, like the Winter Soldier regaining his memories and the introduction of Scarlet Witch and Quicksilver, as well as the Infinity Stone located in the Chitauri Scepter.

The second film in the Avengers series, Avengers: Age of Ultron follows up on two major plot points from three movies: the revelation of an Infinity Stone on Earth as well as a lack of planetary protection in the aftermath of Captain America: The Winter Soldier, and the desire of Tony Stark to protect Earth at all costs, as established in Iron Man 3. New heroes like the Vision, Scarlet Witch, and Quicksilver make their debut here, but this film primarily serves to foreshadow future events, like the Asgardian apocalypse in Thor: Ragnarok, massive destruction left in the wake of superheroic conflicts like the Battles of New York and Sokovia, growing divisions among the ranks of the Avengers (both of which serve as focal points of Captain America: Civil War), and a fierce conflict of cosmic proportions between the Avengers and an unknown foe. In addition, the post credits scene reveals that Thanos, fed up with the failures of other villains, plans to hunt for the Infinity Stones alone, which puts him on a collision course with the Vision, who wields the Mind Stone. In addition to introducing new stories, this film also wraps up previously established threads, like the rising threat of Hydra from Winter Soldier and the redemption of Quicksilver and Scarlet Witch, both of which were introduced in this film.

While Civil War garnered most of its praise for the airport scene between the rival factions of the heroes, its effects on characters and the future of the franchise deserves equal praise. Threads introduced in the Avengers films, like the ideological rivalry between Captain America and Iron Man, government desire to constrain the autonomy of super powered individuals, and the consequences of the creation of Ultron, reach their apex  during the third act. The most crucial plot thread reintroduced, however, comes from an Easter egg in Captain America: The Winter Soldier. During the meeting between Captain America, Black Widow, and Arnim Zola, the ex-Hydra scientist asserts that despite the victory of the Allied Powers in World War II, the terrorist group Hydra managed to survive the fall of the powerful Nazi empire.

The villain laters reveals that shortly after the end of the war, the newly-formed SHIELD promised him immunity from prosecution in exchange for his work. While seemingly giving into their plea deal, he actually spent this time rebuilding Hydra within SHIELD, using their growth in power and influence of SHIELD to gain political allies and sleeper agents completely under the radar.

During a montage proving this, a newspaper clipping appears, depicting the death of Howard and Maria Stark, parents to Iron Man. In the third act of the film, antagonist Helmut Zemo reveals to Iron Man that Bucky Barnes, the Winter Soldier, killed them, leading to a climactic battle: Winter Soldier loses his arm and Captain America chooses to abandon both his country and his iconic shield.

Adding to the MCU World, new heroes Spider-Man and Black Panther, both of whom will star in their own self-titled films, make their debuts, and previously established heroes like Ant-Man end the film set on the path for their own solo films. And while the last scene hints at a possible reconciliation between Tony and Steve, the rest of the Avengers remain disbanded: War Machine remains crippled, the Vision doubting his place on the team, Hawkeye returns to his family, and Scarlet Witch, Falcon, Cap, and Black Widow become fugitives, all of which leaves the Earth vulnerable for attack. Fans can expect for Avengers: Infinity Wars to hit theaters May 4.