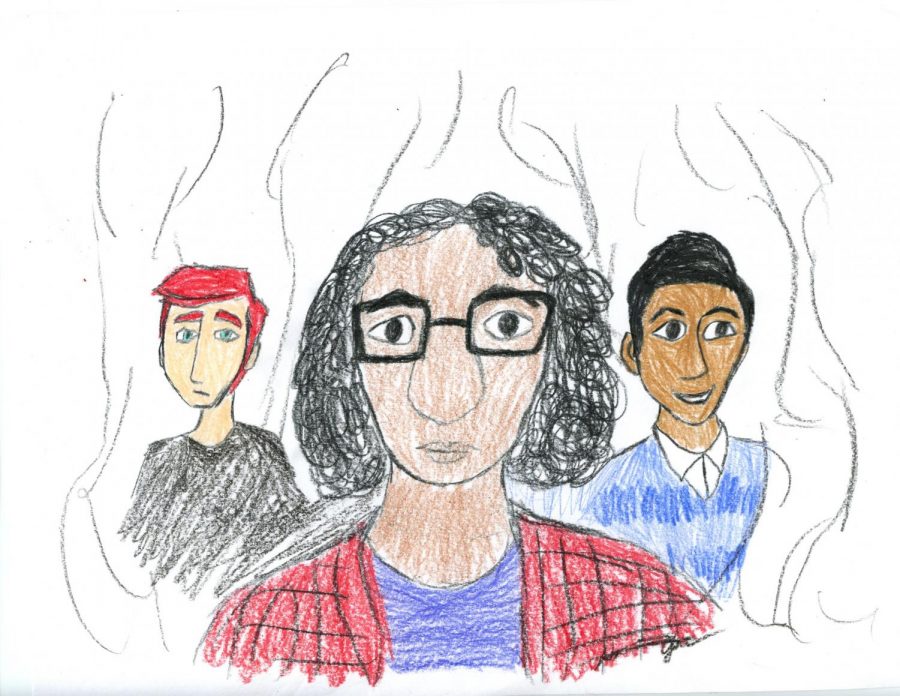 Based on Madeleine L’Engle’s famed children’s classic of the same name, the new film A Wrinkle in Time seeks to retain the story’s original charm and power while updating it for the modern era. The plot follows Meg Murry, her younger brother Charles Wallace, and her acquaintance and love interest Calvin O’Keefe on a journey across the universe to save her father from an evil force.

If Disney’s new A Wrinkle in Time stood on its own, free of any prior expectations or predecessors, the film might merit a place as a solid, if unspectacular, family adventure.

A number of the film’s changes make sense in terms of updating the tale for 2018: for example, the switch from an all-white to a multiracial family comes not a moment too soon, and while the religious references in the original play an important role in its philosophical implication, cutting down on the specifically Christian undertones makes the movie more palatable to a modern, multi-religious audience. But at root, the film demonstrates a fundamental and lamentable inability to understand the themes and characters at the heart of its story, one which dooms it to come across as a disappointment.

The movie achieves several goals admirably. Breathtaking visuals appear throughout, and young stars Storm Reid as Meg Murry , Levi Miller as Calvin O’Keefe, and Deric McCabe as Charles Wallace Murry all make their respective protagonists believable. Beyond these elements, though, the film’s weaknesses quickly make themselves apparent. Among the film’s trio of benevolent cosmic warriors, Mrs. Which (Oprah Winfrey), Mrs. Whatsit (Reese Witherspoon), and Mrs. Who (Mindy Kaling), only Winfrey brings the gravitas befitting an ancient, incredibly powerful being. Meanwhile, Witherspoon and Kaling, both renowned as comic actresses, perhaps predictably succeed in their more lighthearted lines, but flounder when the script requires seriousness. At times, the film likewise feels so determined to make itself funny and heartwarming that it forgets to communicate the stakes of its cosmic struggle.

At the heart of the movie’s failures, though, lies a failure to comprehend the central themes of the novel. In the original, the dark planet of Camazotz serves as a terrifying, technologically advanced manifestation of tyrannically imposed order. The film makes the planet a wild, constantly transforming land of magic and mystery, which no doubt makes for truly stunning imagery, but obscures the nature of the evil with which the heroes must contend.

Moreover, where in the book the evil entity IT (or, as the film calls it, the It) forms only part of a larger and more terrifying “darkness,” the movie makes the two synonymous, thus recontextualizing the heroes’ victory as a grand and glorious triumph rather than a minor but important battle in a larger, universal war.

The film also cuts out important passages involving Aunt Beast, a benevolent, nurturing alien from a planet not yet touched by cosmic evil. After eliminating this purest embodiment of the good for which Meg Murry and company fight, A Wrinkle in Time can define its heroes only by antithesis—insisting continually that the good guys must win the war without ever articulating the principles the good guys fight for.

The film’s misunderstanding of its source material becomes most visible when Meg defeats IT not through compassion for another, as in the book, but through the most outworn of middlebrow-kids-movie talking points, “believing in herself.” The movie even goes so far as to show IT demonstrating an “improved,” stylish, popular version of Meg as an example of what she could become in IT’s service—making the frankly absurd insinuation that a change of clothes and a straightening iron constitute a fundamental and spiritual turn from good to evil within a character.

Such scenes painfully illustrate the central issue of the adaptation, in which the movie obscures major themes, redefines central characters, and replaces original thoughts with kids-movie tropes in a misguided effort to turn a quirky, intellectually complex classic into a standard-issue family blockbuster.

As a movie, A Wrinkle in Time qualifies as slightly more than mediocre; as an adaptation, its mediocrity does the source material a profound and tragic disservice.