Academic team gears up for DC with fundraising efforts 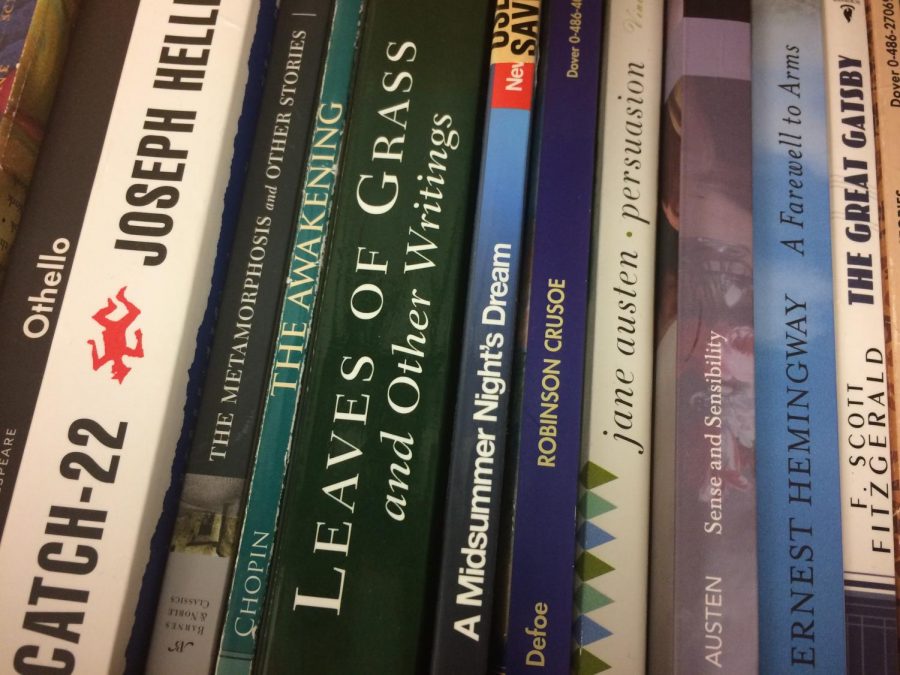 The academic team sold tickets to attend their O’Charley’s fundraiser. They also purveyed chocolates at home and around the school, successfully achieving their goal of raising enough money to support their attending the National History Bee and Bowl in Washington, D.C. “I like D.C., so I’m excited to go,” team sponsor Jordan Tidrick said.

NC’s academic team heads to Washington, D.C. to compete in the National History Bee and Bowl (NHBB) from April 27 to 29. To raise cash and awareness for their journey to the nation’s capital, the team undertook a number of fundraising activities.

The effort started with sales of school fundraising staples World’s Finest Chocolates, which both team members and members of the school’s National Honor Society (NHS) chapter sold to students, friends, and family alike.

“I did really well with the World’s Finest Chocolates. I really enjoyed doing that, and we got a lot of profit from it,” freshman Funmi Adewumi said.

“I like chocolate, so I thought it was delicious. National Honor Society helped with sales, and that was good because it helped spread it out. I think it went well,” faculty sponsor Jordan Tidrick said.

Meanwhile, on Saturday, March 10, the team held a fundraising event at restaurant O’Charley’s. Students from the team and NHS filled the role of servers, preparing pancakes and other breakfast favorites for the fundraiser’s guests.

“We did a fundraiser at O’Charley’s, and we sold pancakes. We basically sold tickets to people, and then people came. It was five dollars a ticket, and we were pretty much serving pancakes to people as waiters,” Adewumi said.

The breakfast reaped considerable benefits for the team.

“I thought it was great. O’Charley’s was really generous, and it was a lot of food for really inexpensive. We had a steady turnout of people, and we made almost 500 dollars,” Tidrick said.

Now financially prepared for the trip, NC’s academic team looks forward to representing the school in the national tournament. Beyond the obvious prestige of competing in the nation’s capital, though, team members also hope that their achievement will help bring visibility to the team.

“I don’t think many people know about academic team that much, so it would be awesome if it would cause more people to be more interested in academic team, because this is a really cool place,” Adewumi said.