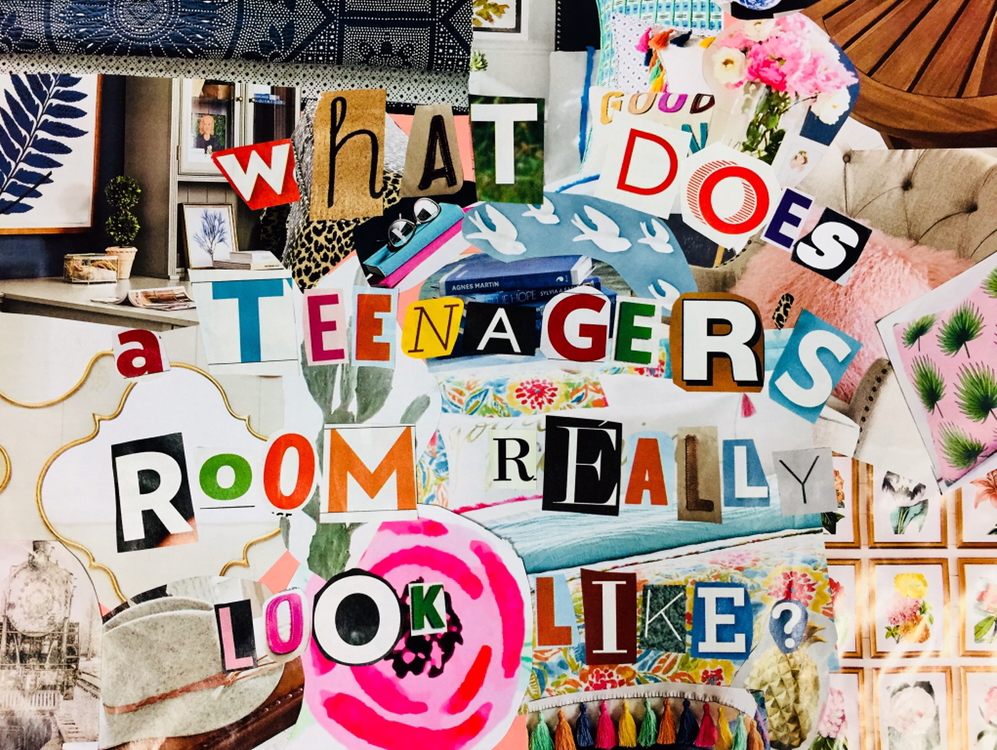 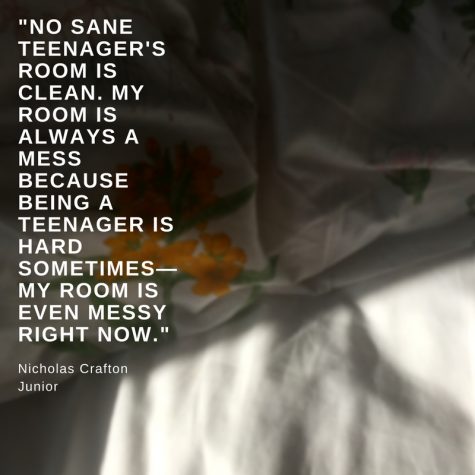 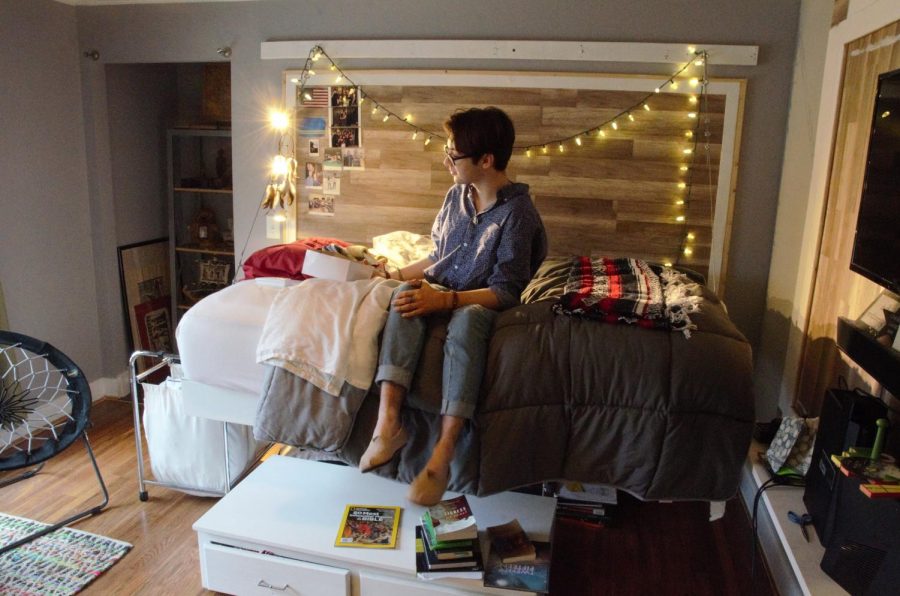 Gallery|6 Photos
Tara Anastasoff
Junior Chesley Lucas’s room feels both modern and cozy, featuring a suspended bed with a rustic wooden headboard. The cultural components of the room, including tribal printed blankets and rugs, National Geographic magazines, and artifacts from international travel showcase Lucas’s love for learning about all the world has to offer. A strand of twinkly lights adorn his headboard, bringing a cozy vibe into the room. Adding on to his love for international aspects of the world, Lucas holds his box of henna cones beside him that he uses to draw on his hands and arms— one of his favorite ways to destress from the pressures of school. The modern feeling of his room tied in with the cultural and ancient decorative pieces represents Lucas perfectly, showcasing his personality through his decorative choices. 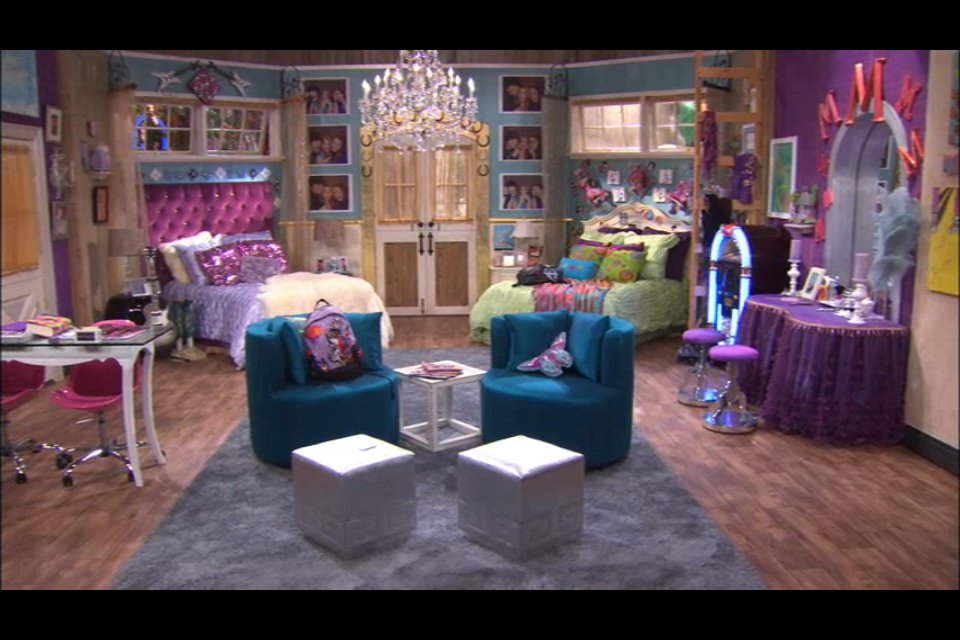 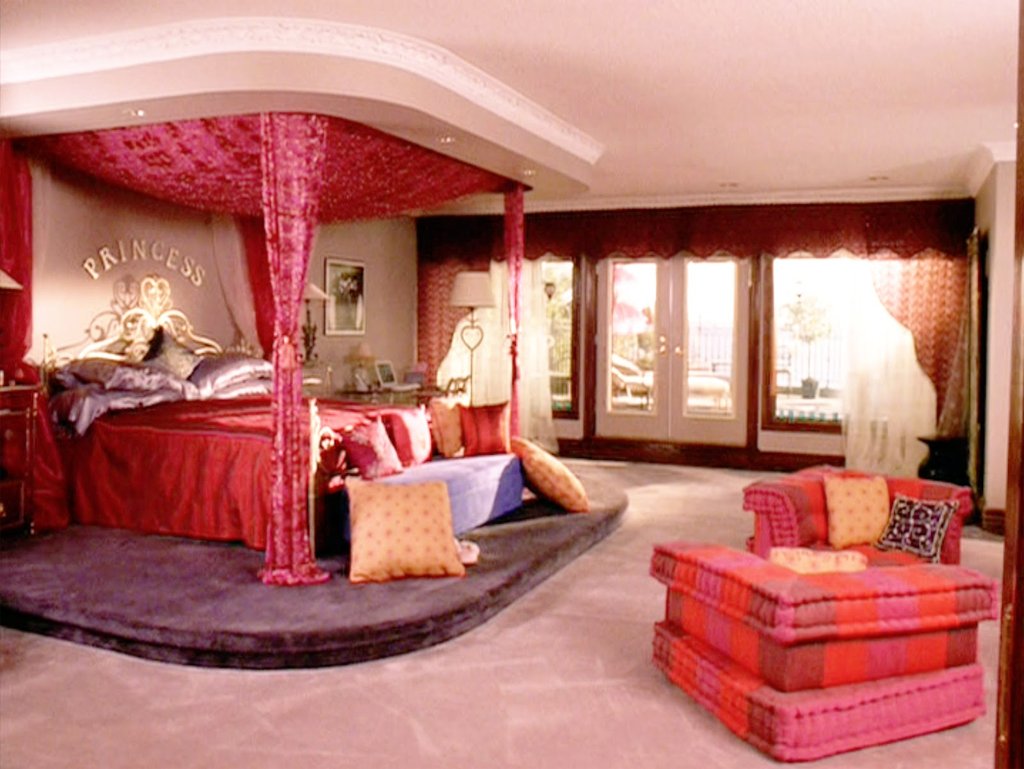 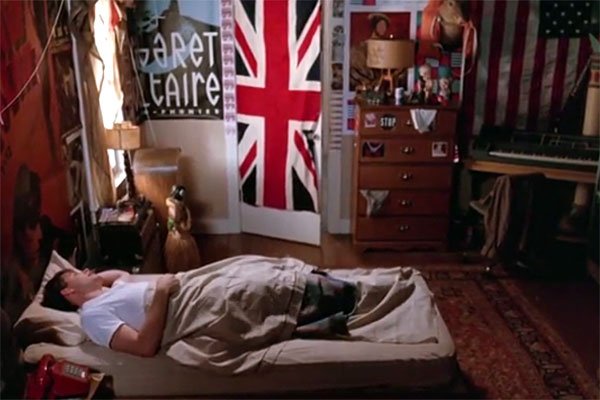 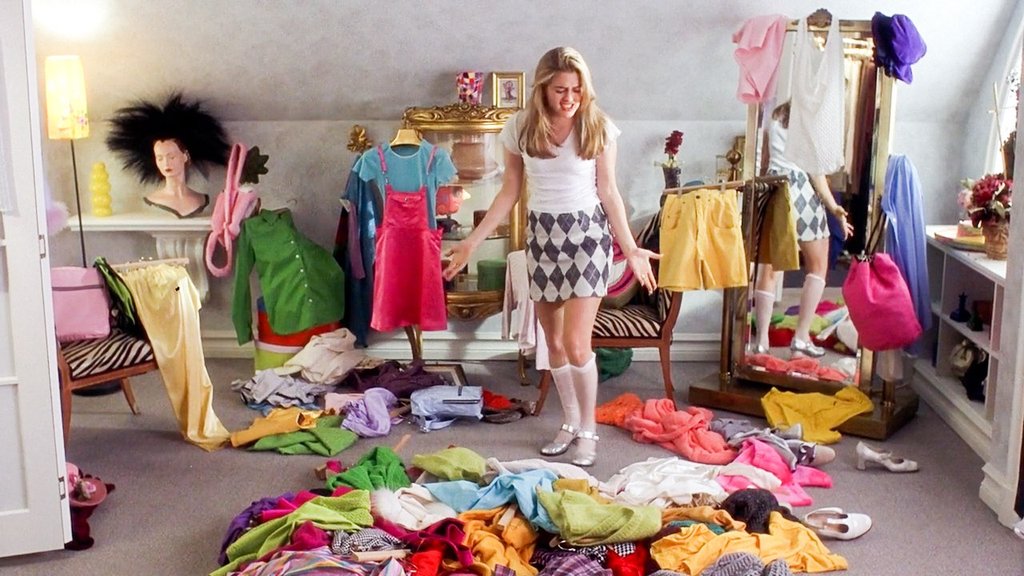 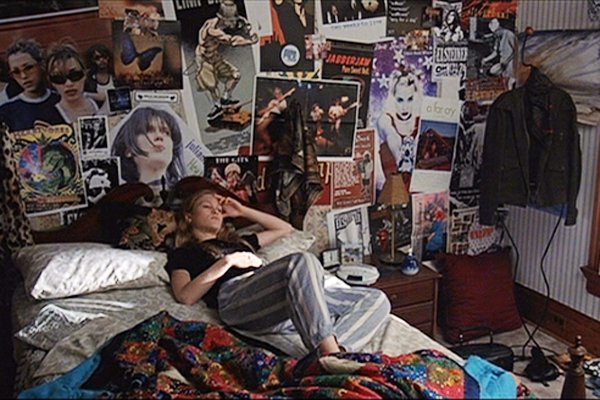 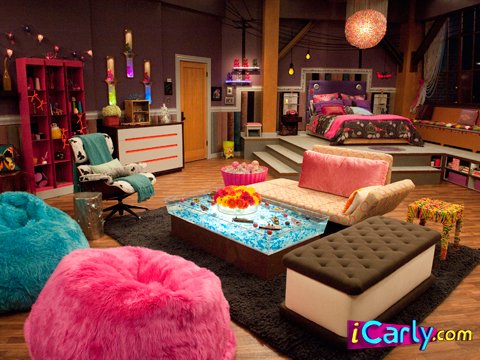