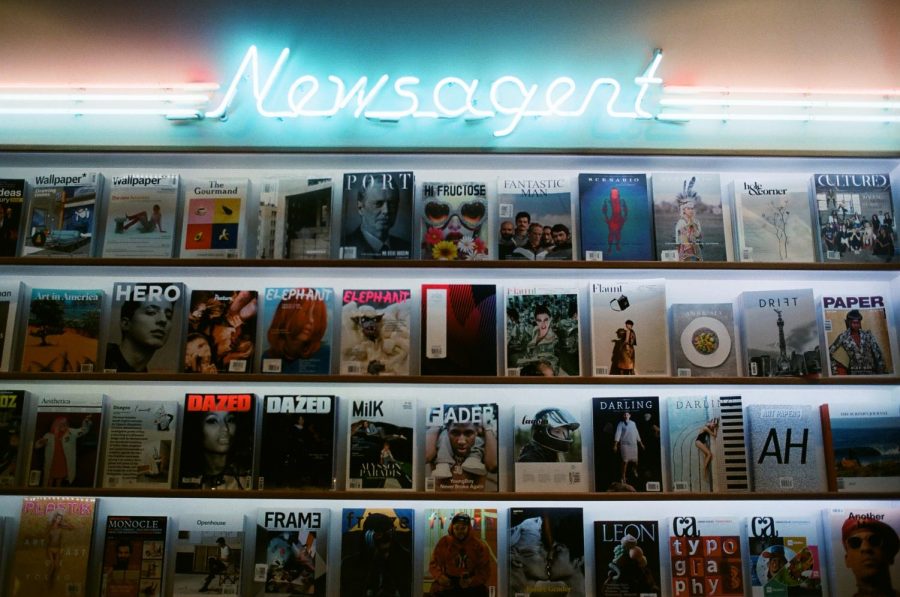 With the age of the Internet taking over traditional comic books, it remains important to stay true to the originals of the action-themed entertainment. Action cartoons act as the basis for many blockbuster movies today.

When the topic of successful media franchises comes up in conversations, people tend to think of pop-culture icons G.I. Joe, Ben 10, and the Powerpuff Girls. While all these franchises certainly earned their place on the list, grossing billions of dollars throughout their history, one thread links not just these three series, but dozens more: they started as cartoons— action cartoons— no less.

Since the start of animation with the 1825 invention of the thaumatrope, artists and writers alike have created worlds around characters and ideas on a scale never before seen. However, in the last 20 odd years, it seems like the genre no longer possesses the same hold on audiences it did during its heyday. Despite this, the genre deserves to make a comeback and return to an animation landscape in desperate need of rejuvenation.

To understand their value, one must first know the definition of an action cartoon. The genre of action cartoons, also known as Saturday morning cartoons, incorporate elements of but not limited to “spy novels, adventure stories…and mysteries;” generally speaking, shows with elements of science fiction, martial arts, horror, and literary adaptations of the above mentioned genres also fall under this genre. During their heyday, channels which regularly played action cartoons included Jetix, FoxKids, and 4Licensing Corporation, more popularly known as 4KidsTV.

One frequently overlooked benefit of cartoons regards the production costs. Compared to the average $65 million spent on blockbusters, $500 per second of animation sounds like a good deal, as money only ends up directed towards the principal elements. This essentially means that if one wanted to tell a story involving complex creatures like dragons or aliens, animators could avoid spending money on costumes, props, and digital effects for a character, while movie makers end up spending time and resources on pointless fluff; if you can draw it on paper, it can become a cartoon.

In addition, the more unconventional story elements of action cartoons allow writers and animators alike to stretch their creative minds. Unlike noir fiction, where the narrative elements therein place their roots firmly in reality, the atypical elements of action allow for stories to come off as almost otherworldly while still incorporating real world themes.

For example, while the Teenage Mutant Ninja Turtles, at its core, tells a story about the bond between a father and his sons, the franchise also depicts battles against an empire of anthropomorphic dinosaurs from space, alternate dimensions, robots, and a central antagonist named after a cheese grater. The younger audience of the programs also means writers need not worry about their show seeming “too kiddy,” as PG-13 movies effectively lock older demographics down.

That does not, however, mean the shows cannot craft a narrative with stakes and loss, quite the opposite. Avatar: The Last Airbender, considered one of the greatest action cartoons of all time, garnered much of its praise for the complexity of its themes. Among the complex themes and concepts the show dealt with included genocide, child soldiers and mourning. In fact, the show opens with how protagonist Aang ended up as the last remaining member of his tribe, after they all died at the age of ten.

Similarly, the much-lauded episodes of Batman: The Animated Series, Heart of Ice, paints the antagonist Mr. Freeze as a sympathetic villain desperately trying to save his slowly dying wife, while at the same time self-loathing over his own actions. These shows possess remarkable depth, especially for their “monster of the week” format.

Action cartoons also benefited the businesses behind the scenes, mainly toy makers. Due to their focus on large, bombastic setpieces, fights against villains, and super powers, these shows allowed toymakers to produce as much material for sale as possible, while at the same time not coming off as willing to do anything for a quick buck.

Take, for instance, the Power Rangers franchise. While it may not fit the criteria for an action cartoon, it retains the essential elements thereof, but leaves one wondering what makes it so profitable: the potential for toys. What with all the giant robots, “Super Mega modes,” morphing devices and more, it hardly takes a room full of geniuses to wonder how the series earned “$6 billion…since 1993.” Actual action cartoons like the Ben 10 franchise, despite its inception taking place over a decade after the former, earned more than half of its revenue by 2017.

The action cartoon genre, for all its strength, effectively died out in 2013, at least in the traditional sense. While purely comic book adaptations, monster of the week action shows no longer remain, a new variety emerged in 2010 with the premiere of Adventure Time: comedic shows with elements of action, as well as an overarching story. After the success of Adventure Time, a wave of these shows emerged with the premieres of Gravity Falls, Star vs. The Forces of Evil, Steven Universe, and more.

These shows, created by writers and artists clearly inspired by anime and old action shows, constantly prove their value by dominating the ratings, with IMDB ratings as high as an 8.6. While it may sadden children raised in the action cartoon golden age of the early nineties to the late two-thousands that the genre may never recover, this new generation can take solace in knowing of all the cartoons gracing their screen, telling wonderful new stories while at the same time paying homage to the extinct genre of action cartoons. This transition in cartoon genres can potentially inspire young viewers to pursue animation careers and craft stories of their own.