Too stressed for success 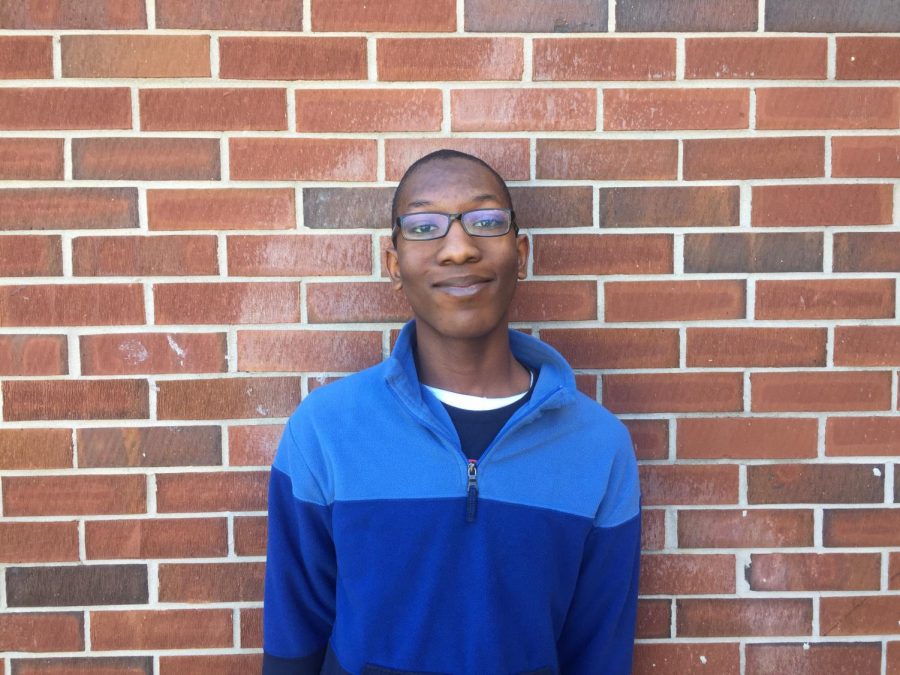 Stress, that feeling of unbearable pressure, will eventually fall upon all people at one point or another in their lives, regardless of age—whether it comes from work, relationship issues, or high expectations from friends or family. However, while it certainly affects all, it seems one group truly feels the negative impacts of all three of the aforementioned stressors: high schoolers.

Yes, while common stereotypes like the jock, the mean cheerleader, and the pop-culture aficionado receive more than their fair share of attention in our collective notions of teenagers, their stress does not receive a fraction of that attention. While unintentional, the disregard for student anxiety, in addition to seeming fairly neglectful, results in the strengthening of the plight of students.

Generally speaking, the causes of teenage stress can vary. While workload, relationship issues, and societal expectations can certainly affect kids, different demands produce different stresses; however, relatively common factors exist. According to KidsHealth, “one third [of students] said they worry most about schoolwork,” likely because of the increasing amount of homework students receive. According to LiveScience, poor sleeping habits, overscheduling, and poor eating habits can contribute to stress levels; other listed causes include peer competition, poor organization, social stress, and financial complexities.

In late 2017, the Brookings Institution reported that high school student spends 3.5 hours daily working on homework alone. Conversely, the Palo Alto Medical Foundation (in addition to reporting that school stresses out 55 percent of teenagers), listed family as the 2nd highest factor in stressing out students, with specific stressors including “pressure to do well” and “blowing it.” Finally, and possibly the unsung villain in this tale, ensuring a stable future may do more to wear out students than any other mentioned cause. With college applications becoming more and more competitive and jobs being outsourced at alarmingly high rates, the stress students so often profess seems far more justified.

However, while one could argue the cause of stress seems fairly mundane, the levels thereof certainly prove the severity of this issue. One British institution, despite not releasing stress levels, saw such a severe rise therein that “demand for counseling [saw] an annual increase of more than 50 percent.” Note that British students spend roughly six hours on homework per week, compared to almost ten hours in the United States.

In the private school sector, a New York University study reported that “nearly half (49 percent) of all students reported feeling a great deal of stress on a daily basis and 31 percent reported feeling somewhat stressed;” the same study presented a substantial gender divide, with 60 percent and 41 percent of girls and boys reporting high stress, respectively. Most shockingly of all, US News and World Report revealed public school students faced more stress than adults. According to author Sharon Jayson, the average stress level of teenagers came at around 5.8 out of 10 during the school year. Adults reported average stress levels of 5.1 in the past month, even considering rent, mortgage, taxes, utilities, and the other responsibilities adults face.

Sadly, large amounts of stress lead to dangerous results on not just the bodies, but the psyches, of the students. According to Health.com, stress can negatively impact the body in over 25 ways, including weight gain, raised rates of and heart attacks, and even increased chances of premature labor. Health.com also revealed that “about 70 percent of doctor visits and 80 percent of serious illnesses may be exacerbated by…stress.” Stress reportedly also speeds up the aging process, as well as the loss of hearing and vision.

Beyond the body, links between stress and mental health persist. In the United Kingdom, BBC reported mental health problems on a campus grew “from about 8,000 to 18,000,” claiming “anxiety, depression or low mood” as the most common factors for this statistic. Other factors mentioned by the BBC report include homesickness and students lacking the experience of living alone.

Despite this, the body does not suffer from stress most, nor does the mind: grades truly suffer from stress. In 2011, The Wall Street Journal conducted a study, examining the effects of stress on academic performance. In an interview with The Washington Post, lead researcher Catherine Warner reported “that stress…affects children’s likelihood of exhibiting learning problems (difficulties with attentiveness, task persistence, and flexibility);” this leads to students worrying about their grades looking worse than others, affecting their learning skills, and sustaining this cycle of stress.

Through knowing how stress can affect students, the question of how to help them manage stress should become a priority for both parents and school systems. Stress dogs, frequently used for soldiers with post traumatic stress disorder (PTSD), could provide a vent for the anxious students to release their stress. Numerous studies prove the usefulness of stress dogs, with Psychology Today and Harvard both publishing supportive studies. Investing more money in school counselors, another viable option, would similarly allow students to vent, but with an actual person who can offer advice, as opposed to a non-verbal animal. Another option exists, though it may appear costly. The Chattanooga Times recently reported on how a non-profit organization, the Center for Mindful Living, raised money to fund organizations that promote mindfulness in the classroom. While a great option, the project received a sizable fund (about $20,000) from an outside source, while public schools would need to resort to asking for money from the parents of attendees. However, both the school system and parents might not believe that students need such a large sum of money for what may come off as a problem with an easy solution.

And while a basis for this reasoning may exist, these stressed out kids do deserve programs that help them with issues that, quite frankly, largely occur because of school. Every American student holds the potential to change the nature of our country itself. They need to reach this said potential in an environment that builds them up, not constantly wears them down.