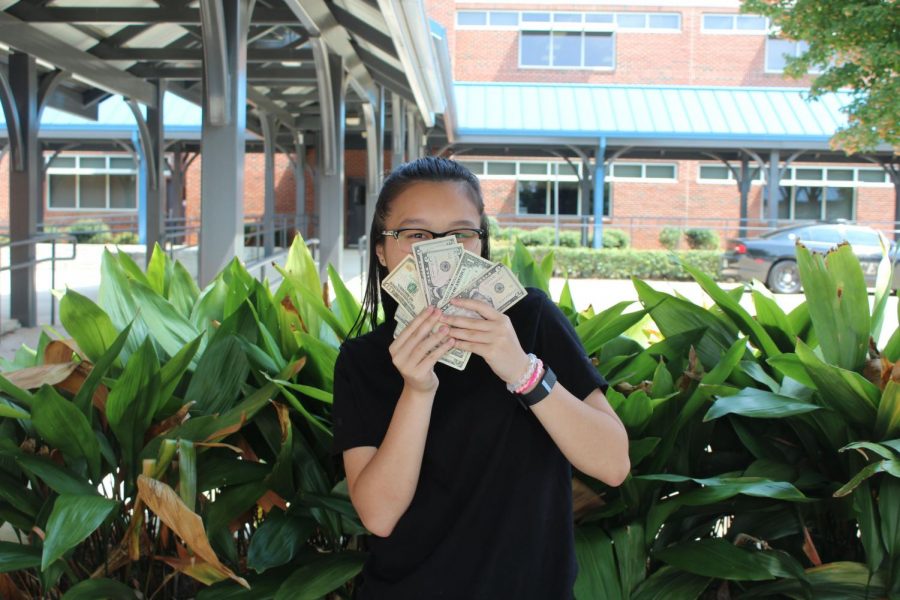 Crazy Rich Asians, released August 15, had viewers on the edge of their seats. The movie made a big step for Hollywood in terms of Asian representation, touching on cultural customs and conflicts.

Crazy Rich Asians reached the number one spot at the box office in under a week, effectively capturing the public’s love and interest through a new, diverse take on romantic comedy. The movie, as anticipated, reached major success just mere days after its debut on August 15.

Based on the best selling novel by Kevin Kwan, the film takes viewers on a flashy ride through rich and glamorous lifestyles in Singapore. Constance Wu plays a young college economics professor, Rachel Chu, with a simple life in New York. Henry Golding plays Nick Young, Chu’s seemingly ordinary, loving boyfriend. The story begins with the premise of Chu meeting Young’s family, and as the movie progresses,  Chu discovers shocking truths about Young’s family and wealth, leading to disputes regarding class and culture and where Chu fits on that spectrum. The film explores the conflicts of Asian lineage and customs regarding relationships, while also peppering in relevant, light-hearted comedy.

Asian stars led in every aspect of the film, and this representation in the cast played a large role in the success and support of the movie. Influential Asian-Americans came forward, taking to social media platforms to speak on the effect the movie brought them and how representation in Hollywood makes profound differences for minorities.

“Crazy Rich Asians shows that progressively throughout the years, Asian representation has moved forward and gotten better. When I was little I watched TV and they would always whitewash the Asians or not have Asian representation at all, so for little kids to see that their race or nationality is on TV, is really inspirational,” junior Jennifer Dang said.

This film fits comfortably in the bounds of a romantic comedy and follows the same vague Nicholas Sparks-esque plot line in parts of the movie. Performance verges on forced for certain actors in certain scenes, but overall stays relatively well-acted throughout.

The ending scenes feature the main women asserting their independence and strength, adding empowerment and emotional connection to the film. However, predictably, the movie ends for Chu with her accepting a proposition to rejoin with Young and presumably living happily ever after.

Crazy Rich Asians definitely deserves its spot at the top. The film, although nothing new in terms of bare plot, offers a much needed and appreciated new take on the overdone storyline. The film defines this generation’s progress toward accepting this diverse world and sparks a new line of cultural representation in front of the camera.