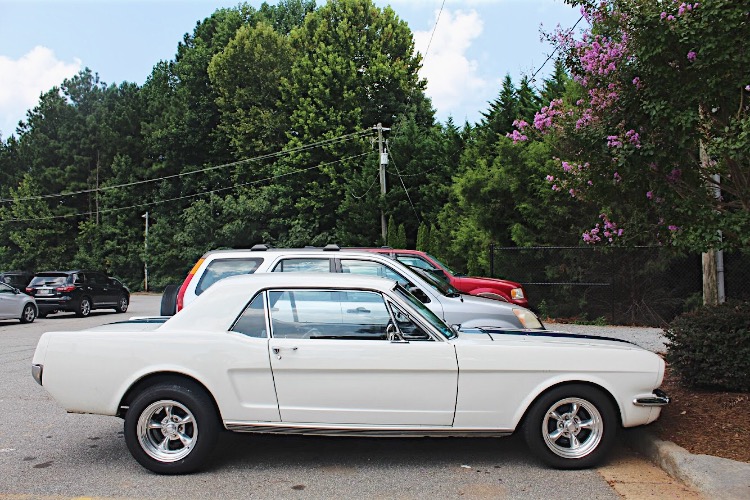 Among varied concepts and themes, Death Cab for Cutie’s Thank You for Today addresses urban transformation on “Gold Rush” and the joys of late-night road trips on “When We Drive.” While musically innovative and often lyrically charming, the album fails to produce a lasting effect on the listener.

For years, Chris Walla’s swirling guitar and sleek, polished production, along with Ben Gibbard’s gentle, unassuming tenor, constituted Seattle indie rockers Death Cab for Cutie’s most distinctive virtues. Eleven years since the band’s 1997 beginnings and long since their transformation from minor West Coast oddities to alt-music Olympians, Gibbard still lends the group his distinctive voice and everyman persona. Walla, though, parted ways with Death Cab in 2014—so perhaps it should not come as much of a surprise to fans that the band’s new effort, Thank You For Today, sounds like nothing in their previous repertoire. Guitarson this album almost never take the foreground, and even as the group makes its most extensive foray into their recording studio’s synthesizer stash, the production takes on a decidedly lo-fi aesthetic that recalls the Replacements more than it does “Soul Meets Body.” Gibbard and company thus aim high, hoping to reinvent themselves for a new generation of angsty teen listeners; they find only mixed success.

The album opens promisingly with “I Dreamt We Spoke Again,” a powerful, Moby-esque electronica lament for lost love, while the slightly weaker but still amiable second track “Summer Years” sets off with a propulsive drum riff reminiscent of Peter, Bjorn, and John and a duplicitously euphonious guitar lick that both belies and accents the song’s melancholy. Lead single “Gold Rush” crafts an initially unconvincing but eventually endearing commentary on urban transformation with jazzy, upbeat sounds and rhythms that contrast with the song’s darkly tragicomic account of gentrification.

The first real letdown of the album, “Your Hurricane,” develops a truly lovely soundscape but loses gravity thanks to unimpressive lyrics structured around an awkward and repetitive weather metaphor. Fortunately, the ordeal ends quickly; “When We Drive,” a pulsating but unfailingly sweet love song and undoubtedly the best track on the album, channels the likes of Australia’s underrated Dappled Cities with its effortless sound and carefully employed imagery.

At this point, though, the band’s new, synth-driven formula begins to let them down. “Autumn Love” draws on both David Gray-style acoustica and American Authors-esque anthemic folk-pop to produce a distinctive sound—but one that sadly lasts only for the chorus, dissipating almost entirely for the far less inspired verses. The band thankfully returns to full drive with the brilliant “Northern Lights,” a breathless paean to romantic memories whose intricate guitar and bass stylings recall the Cure circa Kiss Me, Kiss Me, Kiss Me. Death Cab echoes the first song’s loungetronica feel with eighth track “You Move Away,” a regrettably unimpressive track that seems to mistake puerile musical and lyrical simplicity for understated profundity.

Penultimate tune “Near/Far” attempts to build a powerful, pounding plea for love with mixed success; although Gibbard’s bald emotion carries a certain charm, the whole song feels far less than the sum of its parts. The album closes with “60 & Punk,” a bluesy piano ballad about an aging rock star that holds a certain Newman-esque humor, but not any particularly brilliant musical achievement or social insight.

Overall, though fairly well executed and intriguing, Death Cab’s work on Thank You for Today leaves one feeling decidedly unsatisfied, as if one had eaten a perfectly arranged and topped hamburger without the patty. The subject matter rarely strays from dully conventional romantic vagaries, and the band’s new sound too frequently feels more like a surrender to current popular tastes than a bold new statement of purpose. Thank You for Today produces soundscapes and thoughts as pleasant, amiable, and inoffensive as any elevator music; with the exception of certain rare gems, such as “When We Drive,” its memory lasts for about as long. On this latest album, then, Death Cab for Cutie may well follow you into the dark, but one highly doubts they plan on sticking around come morning.