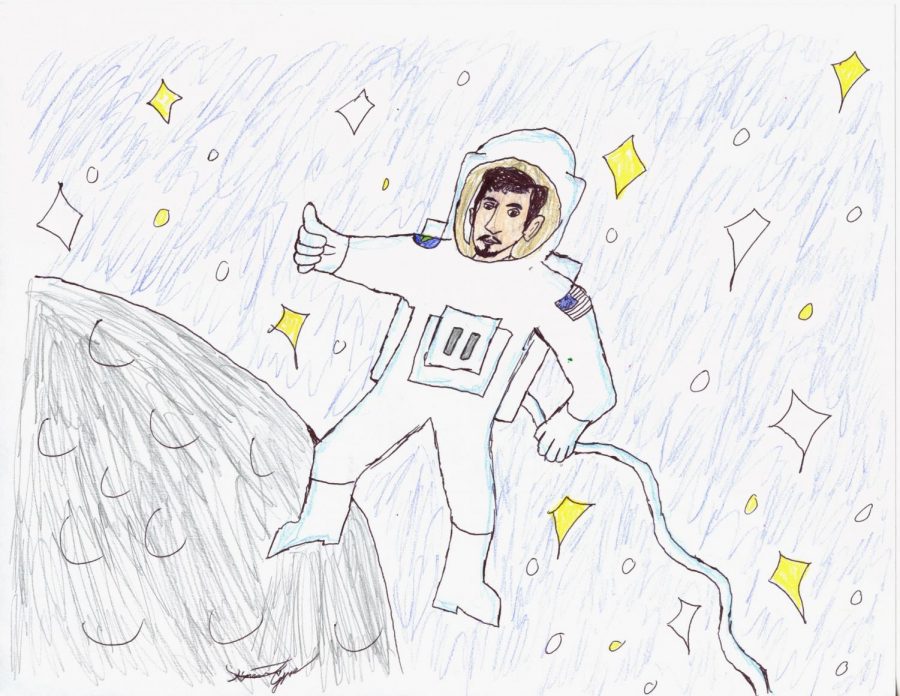 Conventionally, one would expect a Neil Armstrong biopic starring Ryan Gosling to follow a fairly predictable path. The film would open with a Little House on the Prairie-esque nostalgia sequence on Armstrong’s childhood in rural Ohio; a modicum of major life milestones might make an appearance, such as his service in the Korean War or his wedding to his first wife, the former Janet Shearon. Eventually, a series of scenes involving orchestra swells and confident, attractive young men gazing fearlessly into the camera would chronicle his work with the space program and culminate in his flight to the moon.

From director Damien Chazelle, though, who headed up the musical sleeper hit and almost-Oscar winner La La Land, one can hardly expect any film to pass conventionally, and his newest effort, First Man, makes no exception. Decidedly short on lunar derring-do and long on emotionally charged close-up shots, the film looks, feels, and flows nothing like the aforementioned conventional Neil Armstrong movie. Indeed, First Man operates so differently that it runs a hair-thin line between the daring and the simply ludicrous. The film does not simply work differently than the stereotypical Neil Armstrong film would—it works better.

Among the film’s most evident virtues stands the sheer inventiveness of the direction. From start to finish, First Man creates images designed to remain with its viewers well after seeing the film. Moreover, these devices never lack for inventiveness, including  a nearly vomit-inducing centrifuge scene and a clever nod to Michelangelo’s Sistine Chapel frescoes. Much like La La Land, First Man excels in developing a visual language all its own, one that both marks the film as a standout amid the competition and allows it to convey distinctive and powerful emotional truths. Although Chazelle’s visual artistry may at times feel a bit too much like distractory showing off, it nonetheless forms one of the film’s most unique characteristics and its most defining virtues.

The actors’ performances also furnish a significant part of the film’s success. Gosling, as always, proves himself remarkably capable of communicating emotional depths in surprising and subtle ways. His work, though, while certainly excellent, pales beside the truly masterful performances of The Crown breakout Claire Foy as Janet Armstrong and Jason Clarke as fellow astronaut Ed White. Foy blends definite affection and growing interpersonal tension with glorious deftness, and her scenes undoubtedly count among the movie’s best. Though the film gives Clarke less screen time than it does Foy or Gosling, he develops a portrait of his character so deeply compelling and convincing that the viewer frequently finds Ed’s triumphs and losses far more affecting than those of the film’s purported leads.

In First Man, then, Damien Chazelle creates a work of cinematic art no less notable or excellent than fellow masterwork La La Land. Where a lesser film might focus solely on the “coolness” of Armstrong’s lunar adventures, First Man finds its greatest moments back on earth, exploring the complex emotional and personal lives of the Gemini and Apollo astronauts and those they leave behind. Profound, affecting, and dazzlingly original, First Man presents a powerful story beautifully told—a more than worthy film for public viewing. Chazelle’s star may well enjoy a comparatively rapid and recent rise, but it shows no sign of setting anytime soon.