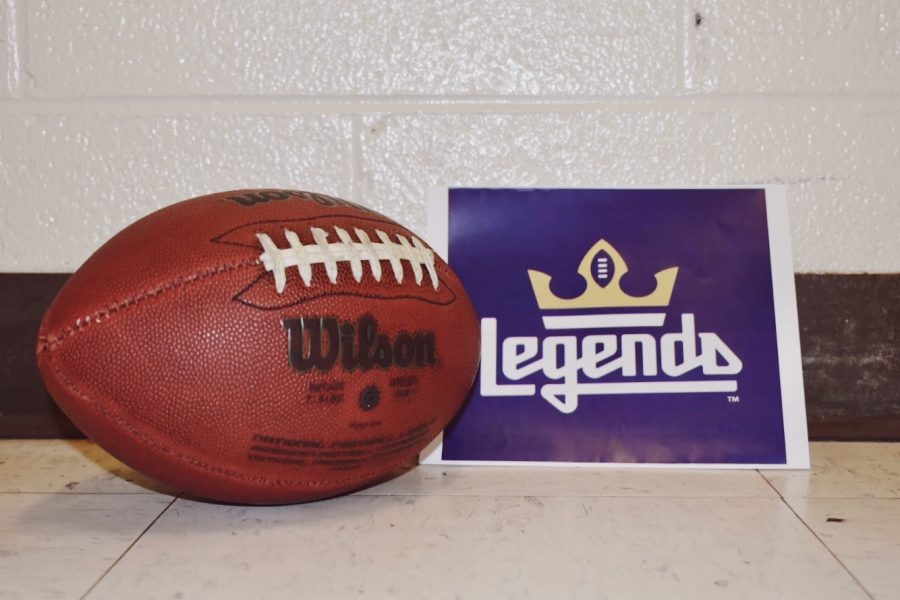 Starting off their inaugural season on February 9, the Atlanta Legends, our local representatives of the Allegiance of American Football (AAF), will face off against seven other teams. The AAF provides football year-round for diehard football fans.

When people who live in Atlanta think of football, they first think of the widely popular Georgia Bulldogs or the Atlanta Falcons, but this year, Atlanta gained a new pro football team called the Atlanta Legends. In 2018, the Allegiance of American Football (AFF) formed; it currently consists of eight teams coming from different states, making up the football league. The new teams come from local communities’ need for representation in an official football league. The AAF contains eight teams from Alabama, Arizona, California, Florida, Georgia, Michigan, Tennessee, and Texas. The inaugural season of the AAF starts on February 9, with the first Atlanta Legends game taking place on February 24.

Once home to the Braves, the Legends, along with the Georgia State Panthers, now take over Turner Field for their home games. The Legends play against five of the eight teams during the regular season and could possibly play more during playoffs. Ticket prices for the start of the season range from 20 to 200 dollars depending on where the fans sit.

Arranging a new league creates a new community to bring underrepresented people together in a smaller, more personalized setting. Since AAF remains largely unadvertised, a vast majority of individuals did not know about this new league and team.

“I don’t think many people know about the new team because it was not very advertisted,” junior Isaac Stobo said.

Others do not think forming a new team and league should happen since Georgia already boasts two major college football teams and one popular NFL team.

“I don’t know why we are getting a new team; there is no reason for it since the other teams already have a wide fanbase,” senior James Craig said.

The teams found in Georgia already hold a reputation for choking under pressure, unlike Atlanta United who won the Major League Soccer (MLS) cup in just their second year of playing. This new team brings hope to the Atlanta population for football lovers to finally sport a winning team.