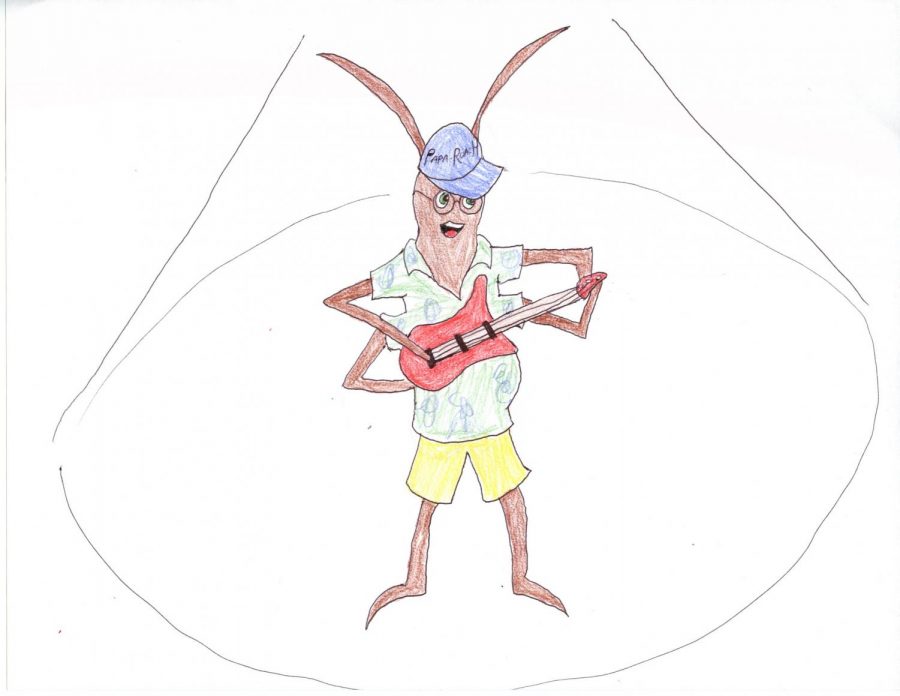 With the release of their tenth studio album, Papa Roach somehow continues to hide in the shadows and continue to exist without much knowledge of the general public, much like their namesake. Who Do You Trust provides brain-numbing, pointlessly angry, and uninventive nu-metal to make the lives of listeners that much more empty.

In the land of desolate pop rock today, Papa Roach, known for their 2000 nu-metal hit “Last Resort,” stands alone in their unwillingness to change with the times or create a better product for listeners. With their release of their tenth studio album, Who Do You Trust?, Papa Roach feels like a relic of the past in the worst sense.

The lead single of the album and title track serves as the band trying their hardest to imitate the sound of Rage Against The Machine (probably one of the only decent rap-rock bands of the 90s and 00s). The lyrics on the track provide nothing of substance and give listeners the rock cliches of mental anguish and anger at the world.

In fact, most of the tracks on this album feel as though the band tries to stick edginess in every facet of the tune. The track “Elevate” takes a weird turn into an almost edgy version of Imagine Dragons, with an off-sounding pop instrumental and unappealing lyrics about a cliche “beacon of light” needed in life. This also happens on other tracks, such as “Top of the World,” which blatantly rips off Imagine Dragons’ hit “Believer” and adds in awkward rapping in the verses.

One of the only saving graces of this record comes from the guitar work and slightly catchy choruses. Though not much innovation shows up on the riffs found in the music, it passes for the mood and tone the band looks for on the album. Compared to Papa Roach’s earlier work, they seem to provide more maturity in their sound somewhat, but overall fall short of doing anything remotely interesting. They provide angry music for kids to listen to at full volume on the school bus when their parents took away their Xbox for not doing their chores.

In a broader context, this album spells out why rock officially died a year ago and why hip-hop took over the music scene. Besides great underground acts, rock on the whole dropped off after the nu-metal and rap-rock craze in the early to mid 2000s. Artists such as Godsmack, Disturbed, Slipknot, and of course Papa Roach plagued the Billboard 200 with over-the-top negative music and anger, coupled with subpar guitar work and uncomfortably jammed in “rapping.”

Overall, this record gives another sign that rock deserves to stay in the underground and allow hip hop its time in the sun. Unless listeners truly enjoy the edgy tone and loud, overblown instrumentation, then this project contains nothing appealing. Other rock artists came out with interesting music recently (such as Idles, King Gizzard and the Lizard Wizard, Thee Oh Sees, or even Greta Van Fleet if you want something old school), which just proves that Papa Roach offers nothing to the dying rock scene and does not deserve anyone’s time of day.