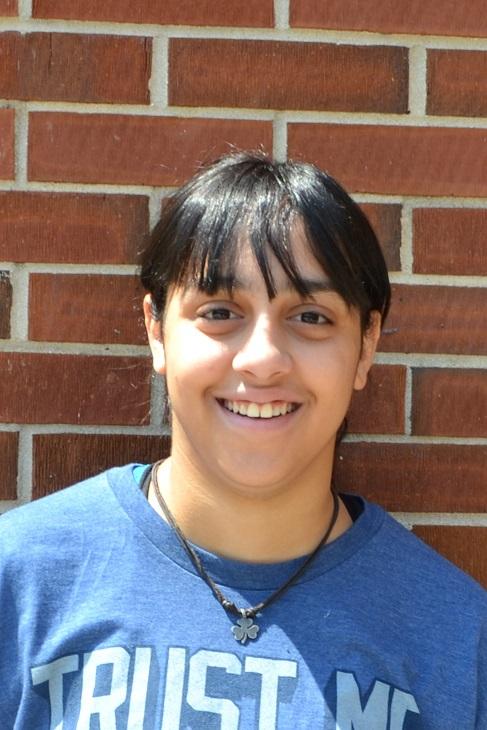 Most would assume that Stephenie Meyer’s Twilight fame and fanfare should long have gathered dust on bookshelves and stopped frequent film rentals from Redbox, but with the new announcement of a continued series of films helmed by Meyer, people need to stop. Stop Twilight mania. Stop finding Bella appealing as a “heroine.”

The complaints surrounding the series remain redundant but true, and the most common being, “Why do these vampires sparkle?” and the fact that Bella Swan remains a flat character with no personality other than complete and utter dependence on a boy who is not even a boy.

I mean, for crying out loud— she spent six months in the second book practically catatonic because he left her, as if he was the only thing worth living for. Come on…

All of Bella’s female friends are constantly described as shallow and superficial, and Jessica and Angela are given little to no characterization beyond “infatuated with Mike” and “nice.” In contrast, Mike, Eric, and Tyler are given actual personalities and portrayed as good guys, despite their initial fascination with Bella (and who knows why that is, really; maybe she smelled delicious).
Despite the fact that Alice has really cool powers, she is described in the same way as Bella’s other friends: obsessed with “girly” things like clothes and parties. Looking a little deeper, her ability remains a lot less consistent than, say, Edward’s or Jasper’s. Stephenie Meyer emphasizes time and time again that her visions are not reliable, which undermines Alice’s value as a character.
Bella does not really appreciate Rosalie until the fourth book, and does not go into extensive detail on her personality as she does to her husband’s. Bella describes Rosalie as superficial as well, and mentions that when younger, she was obsessed with the idea of marriage and babies, a desire not abated in the books. This backstory, comparable with Jasper’s soldier one or Carlisle’s vampire hunter one, weakens the notion of a strong, independent woman (one which lacks existence in Twilight).
Renee, Bella’s mother, is described as irresponsible, childlike, and impulsive, compared to Charlie, who is apparently solid and dependable. Not only that, but when Bella left Arizona, she said something along the lines of “Paul [her new husband] will take care of her now” as if a grown woman is somehow incapable of taking care of herself without male interference.
The Quileute girls’ characterization is arguably one of the worst. Those were the girls who imprinted on. Not only is the idea of imprinting disturbing and sick, but it gives the girls involved very little choice in the matter. When the man imprints, it is irreversible, and nothing indicates a type of reverse imprinting, even when Leah became a shapeshifter-werewolf (and she is portrayed as petty and infatuated with her pack leader). Not only that, but the imprint does all the housework for their werewolf boyfriend, as shown with Emily and Sam.

Let me point out that literally every girl in this entire series wants a boyfriend/husband or has one. No one strong female in the four books exists. That seems difficult considering the author had the potential to create so many different, unique female characters. But that did not happen, because all the girls in this series prove eerily similar.

However, none compare to Bella. Right off the bat, we never get a decent description of Bella. She is only described as shy, pale, and clumsy, with brown eyes, brown hair, and a heart-shaped face. Stephenie Meyer suggests in her first class with Edward that she is somewhat smart; however, no evidence stands of this being true throughout the rest of the series.

Also, she remains a perpetual “damsel in distress.” She cannot even drop her textbooks without Edward swooping in and saving her. I do not know if he likes to feel needed or something, but he is always trying to save Bella. While it was maybe cute and sweet at first, eventually it gets sort of controlling. I mean, he seriously intended to kidnap the girl in the first book to “keep her safe.”  He constantly tells her she is no position to keep herself safe, and there are times when he lectures her for being too alluring.

Not that Bella really does anything to help herself. She gives Edward an open invitation to stalk her: Edward watches Bella in the woods. He watches her when she is out with her friends. He carries her after she faints in Biology. He is there to pick up her books when she drops them. Oh, and also, he watches her sleep. These are examples of restraining orders waiting to happen, but does Bella realize that these actions are actually really creepy and not okay, and go running for the hills? Why, no. In fact, she is flattered.

And to those who say feminism is about choices, and claim that Bella makes her own choice, I do not know what book you are reading, but it is not Twilight. Bella does almost everything Edward says and never stands up for herself. Even when she is supposedly “defying” him (for example, going to the Quileute reservation to visit Jacob), she still acknowledges that Edward will be angry with her for doing so. This abusive relationship is hidden under the pretense of “protecting Bella.”

A disastrous plot and terrible characterization notwithstanding, I will give Stephenie Meyer props for actually finishing a series, if nothing else. I may not give much thought to the Twilight series, but that is an opinion, and not one I will flaunt like it is my only purpose in life. If I dislike a book, which does not happen often, I set it aside to forget, discuss (as I am trying to do now), or perhaps read at a later date, and leave it at that.

Thus, whatever misgivings you have about Twilight (rightly or wrongly), and despite its two dimensional characterization and subtle sexism, I still recommend you read it before talking about it in any sort of situation.