The ultimate guide to the latest High School Musical 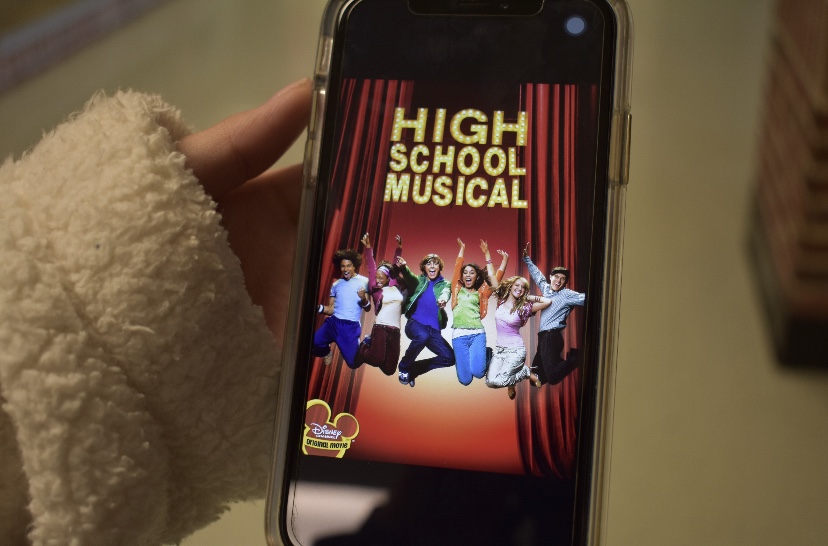 The first High School Musical movie premiered on January 20, 2006. The franchise soon became one of Disney's classic movie hits and went on to release three more in the franchise. Disney plans on releasing the fourth and final sequel to the series, High School Musical: East Meets West. The official release date remains unknown however, viewers can watch the new movie on Disney Channels streaming service, Disney+.

After the Disney Channel released their original movie High School Musical on January 20, 2006, over 7.7 million views flooded the first week of the premiere. To date, the High School Musical franchise remains one of the most successful Disney Channel hits. Disney Channel president Gary Marsh confirmed the announcement of the fourth movie in mid-2009.  Speaking to the media in an interview with Broadway World, Marsh discusses the movie’s goal: “The creative challenge for ‘High School Musical East Meets West’ is to deliver every element that the audience expects, and then re-invent those elements in a bold new way.” Despite the confirmed announcement in 2009, the official production did not start until 2016.

Various factors have helped the High School Musical franchise flourish, including the on-screen chemistry between the cast members and Troy Bolton’s bops and dance moves. However, this could change due to the announcement that deeply saddens all fans alike: the original cast members will not make a comeback in the new movie. Unfortunately, the reason remains unknown for the cast not coming back. The possibility of any iconic role returning remains unlikely, especially for Ashley Tisdale, who played Sharpay Evans. In an interview with E! News, Tisdale claimed she highly doubts she will revive her role. “I’ve matured so much, I just don’t know if I could give her justice- Sharpay – and be that character again. And I would hate to not have it be great,” Tisdale said. While the return of the main characters remains slim, the hope for a return could happen, especially for the one truly iconic character: Coach Bolton. Bart Johnson, who played Coach Bolton, hopes to reprise his role. After Disney announced the search for new Wildcats, Johnson posted his hopes to return through social media, even creating an “audition” tape of him trying out for Coach Bolton in the new movie.

Despite the tragedy of Troy, Gabriella, and the rest of the crew no longer returning in the movie, we can look forward to five new characters: Erin, Derek, Campbell, Nathalie, and Tamara. The official actors for these characters remain unknown, but fans do know details about the new crew. Erin, the only girl on the soccer team, falls for Derek, the local bad boy with excellent soccer and dancing skills. Campbell (Sharpay and Ryan Evans’ cousin), captain of the school’s soccer team and rising theater star, also happens to fall for Erin. Nathalie plays the role of East High’s popular, outgoing cheerleader and Erin’s best friend. Finally, Tamara, East High’s former queen bee, like Sharpay, attempts to climb back up the social ladder into popularity.

Besides the major character change, the plot also differs drastically from the original three movies. The movie continues to focus on the rivalry between the East High Wildcats and the West High Knights. This time, however, the division lies between soccer and musicals instead of the original basketball and musicals. The movie also takes place on the campus of West High, East High’s rival school, instead of the traditional setting at East High.

Unfortunately, the official release date and trailer for the movie remains unknown, however, Disney announced that the series would launch on their new streaming service, Disney+. Disney plans to launch Disney+, a streaming app similar to Netflix consisting of only Disney shows and movies, in 2019.  The monthly streaming fee remains unknown, however, the fee will cost less than Netflix’s monthly streaming fee, which costs a total of $8-$14.  Fans can look forward to the new HSM  love story and cast and look forward to what the new storyline will bring.