Philosophy is not dead 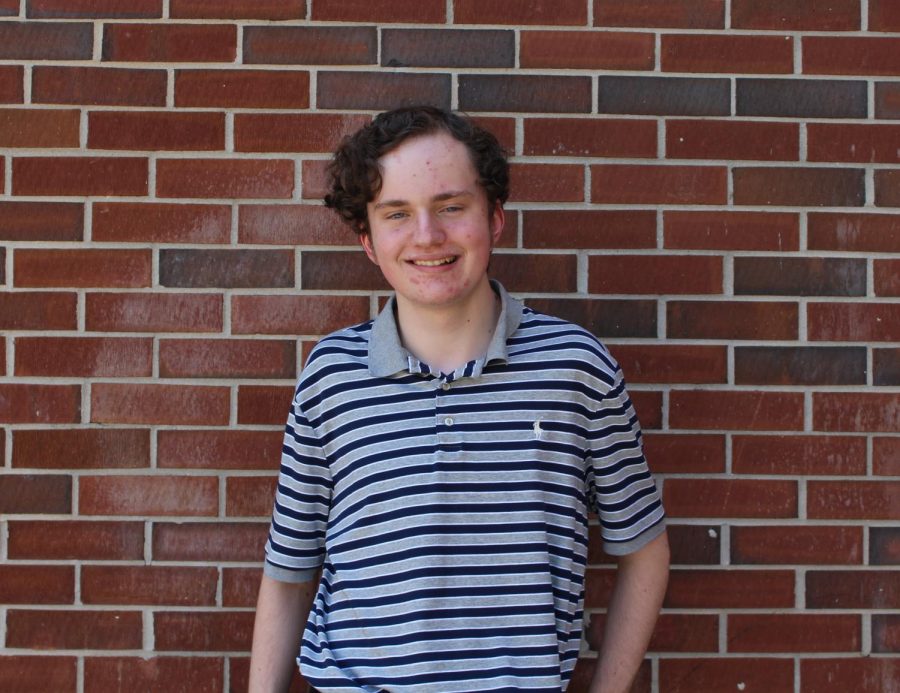 In 2011, the British celebrity physicist Stephen Hawking proclaimed to a Google conference that “philosophy is dead.” At first glance, Hawking’s observation seems more or less correct—and few people, it seems, would seriously mourn the passing. According to the National Center for Education Statistics, philosophy and religious studies accounted for only a meager 10,157 of the nearly two million bachelor’s degrees awarded in 2015-16. Moreover, as STEM (science, technology, engineering, and mathematics) fields continue to grow in popularity—and government funding—Hawking’s essential argument, that the development of science has outpaced and therefore obsoleted that of philosophy, may well grow more and more appealing.

This argument, though, fails to hold up to further observation. Philosophy, contrary to Hawking’s assertion, has not died; rather, it remains every bit as alive, significant, and essential to human flourishing as ever.

Of course, in the 21st century, philosophy makes few headlines. Compared to, say, ancient Athens, modern America pays its philosophers little attention; if asked to name a single living philosopher, the average American would likely balk at the question. Philosophy today attracts comparatively little public notice, but that fact does not preclude its continued importance.

Though philosophy may not appear frequently in the papers, it nonetheless carries real impact in modern society. One needs to look only at the University of Chicago legal philosopher Martha Nussbaum’s widespread influence on American left-liberals, or, conversely, at the British traditionalist conservative political and aesthetic philosopher Roger Scruton’s recent—and highly controversial—appointment as the head of an architecture commission. Philosopher and Anglican theologian Phillip Blond helped to develop the British Conservative Party’s legislative agenda under former Prime Minister David Cameron, while former Canadian Leader of the Opposition Jack Layton began his career researching and teaching in the field of political philosophy. In politics, at the very least, one must then admit that philosophy maintains a sizable impact on the world outside the academy.

Further, even if science continued entirely independent of philosophy, it would still rely on empiricist, rationalist philosophical assumptions that one could hardly call uncontroversial. Moreover, as science, particularly biological science, moves further into muddy ethical waters, philosophy will become ever more necessary to clarify the borders of science’s rightful territory. Indeed, ethical boards at universities and laboratories quite frequently feature philosophers, ensuring that the research these institutions conduct remains within its proper boundaries. Without philosophy, science, even that done by responsible, upstanding scientists, risks crossing into the world of Frankenstein.

Philosophy, then, may not garner quite so much attention as it once did from the global public. Its relative lack of prominence, however, belies its continued importance. If humanity wishes to understand as best it can the nature and the object of its existence, to conduct itself with honor, and to build a just society, then it must turn—now and always— to philosophy.