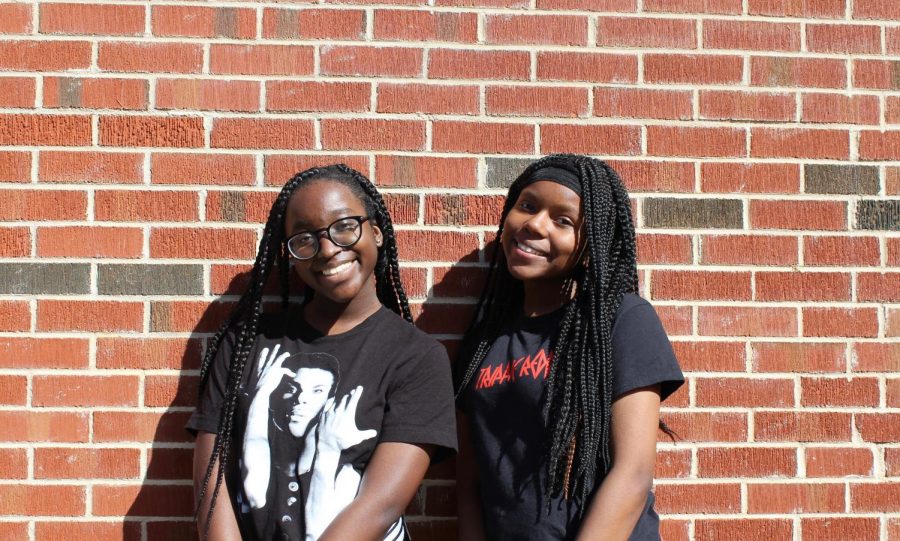 As February Break approaches, NC students excitedly look forward to spending time with their friends and relaxing. While they plan vacations and fun activities, students often forget the rich heritage surrounding the month of February.

Black History Month explores powerful figures and movements in America’s history. Unfortunately, February Break takes away valuable instruction time regarding black history for an entire week in the shortest month of the year. This lack of black history-focused curriculum catalyzes the death of Black History Month celebrations in middle schools and high schools across America.

Black History Month began as Negro History Week in 1926. Historian Carter G. Woodson and minister Jess. E. Moorland, founders of the Association for the study of Negro Life and History, sponsored Negro History week and chose the second week of February to coincide with the birthdays of Abraham Lincoln and Frederick Douglass. After its successful launch, black communities across the nation continued to celebrate Negro History Week throughout the following decades. The Civil Rights Movement and The Black Awakening of the 1960s spawned requests to turn Negro History Week into Black History Month. The nation officially celebrated Black History Month for the first time in 1976,  when then-president Gerald Ford acknowledged it, saying that all Americans should “honor the too-often neglected accomplishments of black Americans in every area of endeavor throughout our history.”

Over the years, African American history lessons have slowly dwindled in course material as students progress further in school. Teachers who teach grade levels K-5 incorporate more activities surrounding the concept than those in higher grade levels. However, each year the same lectures arise and educators reteach identical content from the year prior. If the school system’s goal involves reinforcing these significant periods in history, at least allow the lessons to be taught the full month, not solely a week, or one specific day. When schools do choose to incorporate black history lessons into their curriculum, they make two common mistakes.

Schools may shrink black historical figures’ significance and focus on only the well-known figures. The high praise that Martin Luther King, Jr. receives for his efforts in the Civil Rights Movement may cause young students to repress information they learn about other important people in black history. This could lead to students attributing all African American successes to one person or group of key people. On the other hand, educators may downplay or alter the efforts of historical figures like Malcolm X, whose controversial tactics and unorthodox ideas about gaining civil rights inspired blacks and baffled whites. Additionally, the curriculum may dwell on the suffering African Americans faced throughout history, instead of acknowledging their struggles and celebrating how African Americans overcome them.

When schools lack the proper information about a specific culture, it may cause students to question their own identity. High school, a vital period in student’s lives, guides each individual on a journey of self-discovery and understanding their place in the world. This mental discovery becomes influenced by one’s peers, the media, and—most importantly—the material the state forces students to learn. When students can no longer see representation in their education, it creates a barrier. The suppression of knowledge about black students’ history limits students’ perspective in the world. A world that erases parts of their history and acknowledges only what it wants to forges a larger rift in society.

Educators might argue that students should take it upon themselves to learn about the lesser known parts of black history. With the world at their fingertips, this generation could easily uncover the information that schools omit from lessons.

Black history clearly does include MLK, Jr., but it also entails those who came before him. As students, one cannot fully grasp the importance behind the month if they do not know the whole story.