#OscarsSoSnobby: How the Academy’s culture hurts the film industry 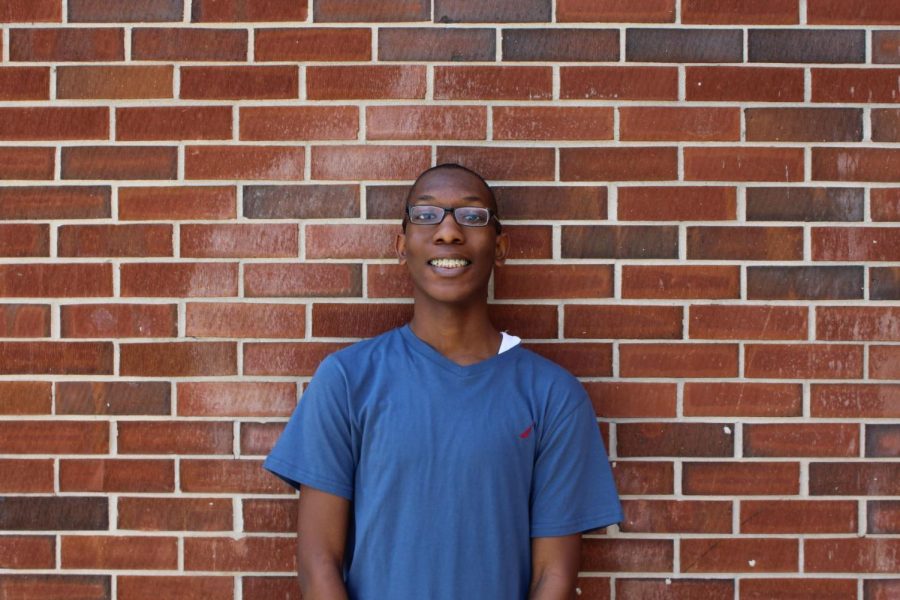 Since its inception in 1929, film experts have considered the Academy Awards (commonly referred to as the Oscars) the definitive award show for Hollywood, regardless of the medium. The event, first held as a 15-minute private dinner in the Hollywood Roosevelt Hotel, awarded 270 actors and directors with miniature gold statues for their cinematic efforts in 1927-28. In the ensuing decades and with celebrated figures like Alfred Hitchcock, Daniel-Day Lewis, and Quentin Tarantino honored, the Oscars earned a reputation as a credible and respected event for both film fans and those in the entertainment industry.

In recent years, however, it seems as if public opinion on the Oscars has flipped. Since the 2015 awards, the event consistently finds itself mired in controversy, such as 2016’s #OscarsSoWhite trend (a response to the lack of racial diversity in major picture nominations) and Casey Affleck’s Best Actor win in 2017 despite allegations of sexual misconduct against him, both of which, among other notorious bungles, effectively destroyed the reputation of the Academy. To further prove this, viewership statistics for the Academy Awards suggest a literal downward spiral of viewership since 2014: from 2014 to 2015, viewership dropped by a whopping 7.1 million people, alongside a comparable 6.4 million in the gap from 2017-2018.

Now, it seems things have reached their worst: leadership confirmed that no one will host the Oscars this year after Kevin Hart stepped down, and already the nominations stirred up controversy. More vocal detractors may argue that these events result from an institution of the past struggling to keep with the times; others may see them as a byproduct of a changing entertainment industry. While merit exists within both these statements, both miss the essential point: the Oscars suffer from an inherently flawed culture.

A common complaint lobbed at the Oscars accuses the show, the attendees, and the hosts of an elitist, out-of-touch mindset. While this critique existed long before this round of nominations, the claim truly ramped up after the proposition of a “popular film” category in August of 2018; confirmed by Academy president John Bailey as a way to increase ratings. The category earned large-scale backlash from journalists for, according to Time writer Stephanie Zacharek, “carving out a…category for movies that…aren’t good in…an artistic way but that lots of people simply like.” Now, even if one ignores the ironic elitism in her statement, the creation of this category does come off as extremely condescending.

Yes, films like Incredibles 2, Mission Impossible: Fallout, or even the critically panned (but admittedly niche) Venom exist to please “the general public.” That fact does not, however, mean they deserve no nominations in categories like Best VFX, Original Score, or even something prestigious like Best Adapted Screenplay. Mission Impossible: Fallout earned widespread praise for its thrilling action, Sony’s Spider-Man: Into the Spider-Verse served as a massive step forward in terms of animation earning credibility at any awards show; and looking exclusively at narrative depth, both Black Panther and Avengers: Infinity War featured complex villains embraced by the general public who reinvigorated discussion about the issues of population control and racial tensions across the world. No less deserving of praise than any arthouse film.

In addition, the politics of the Oscars causes issues. Now, this point will vary from person to person, depending on his or her ideological leaning; however, the issues lie not with the presence of politics itself, but rather with the hypocritical attempts of the Academy and its members to guilt-trip viewers and the industry at large.

Take, for instance, Jimmy Kimmel’s monologue at the 2018 Oscars, where he brought light to the Harvey Weinstein allegations and its impact on Hollywood. Calling out sexual misconduct in Hollywood, as most can agree, to deserved attention. The problems arose when Hollywood anoints Jimmy Kimmel, the former host of a show featuring such segments as “The Juggy Talent Show” (in which women fit whole bananas and similar items in their mouths) and “Toplessness in America” (depicting shirtless women as a downtrodden community), as a spokesman for women’s rights; the contrast between The Man Show and his monologue approaches comicality in its distance.

More so than hypocrisy, the political commentary reached a point of exuberance. According to CNN, political topics touched on in last year’s Oscars include:

One may view that social commentary as too much for an award show— a correct assumption to make. Keep in mind that all the commentary occurred before the monologue even ended. Bringing up politics in relation to or when discussing a film, or any other form of art for that matter, can help in film analysis. One should keep in mind, however, that the Oscars first and foremost celebrate achievements in cinema, and therefore attention should primarily move towards that end. Topics like politics and social issues, assuming they truly warrant discussion, come second.

The future of the Oscars, and especially the near future, look extremely dire. The Academy elected to feature no host this year; while uncommon now, the precedent for hostless Oscars does exist, first occurring 30 years ago. Despite the Academy spinning that decision as one for the best, a fair share of film fans still believe Kevin Hart should host the event. The snubs this year also upset a fair share of people, namely Aquaman losing VFX and Costume Design and If Beale Street Could Talk losing Best Picture. Couple these events with declining Oscar viewership and the Academy seems in for a tough year, a situation lacking any discernible solution.