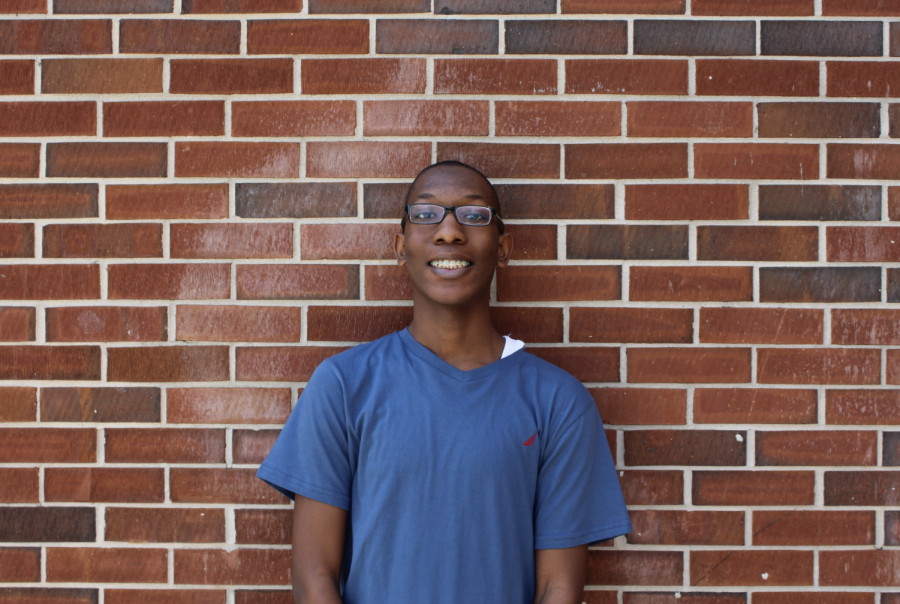 First dates. Football games. High school graduation. All three of these events, generally speaking, constitute the essentials of teenage life. All for good reason: the first date can prove itself an exercise in both romance and building basic communication skills. High school football games help teenagers, mainly the players, learn important life skills like perseverance and the virtue in companionship. Unsurprisingly, high school graduation marks the end of one’s childhood and the beginning of their adult life.

One event that defines teenagehood and high school, more than any of the above three events, however, would certainly include the prom. Short for promenade, the prom (or the school formal) sees students attend this dance in semi-formal attire; during the night, two attendees, one male, and the other female earn the title of prom king and queen respectively.

Originally conceived as an event for Ivy League students, prom went from an event for the elite college students to a cornerstone of American culture (due in part to the various TV shows and films centered around the event). With all that said, teenagers seem almost expected to attend prom, with a plethora of reasons given as to why students should attend the event. Sadly, plenty of those reasons use flawed logic and reasoning to back up their defense; an examination of both teen behavior and cold-hard facts prove that skipping out on prom not only keeps kids safer, but also results in more emotionally gratification.

For one, the price of prom can provide an obstacle to attending, regardless of one’s thoughts on prom itself. A 2015 study from Visa reported that the average price for prom in the 2010’s increases steadily with each year, peaking at $1,139 in 2013; for comparison’s sake, an Ohio State survey conducted showed that just ten years prior, prom prices came within striking distance of $100. Spending this much money on a dance should already warrant concern, but discovering the flow of this money just compounds the futility of prom.

Most curious as to what makes prom so expensive would likely point to the purchase of essentials like tickets or attire for the event, two incorrect guesses. In actuality, $324 finds itself spent on the promposal alone, about one-third of the total cost; other costly expenditures include dinner (averaging $15-$100 for individual students), corsages for the ladies, and transportation, averaging $20 a piece and $40 per couple, respectively. No high school event needs to cost over a thousand dollars, regardless of whether or not its the ”rite of passage” for teens; this sentiment should apply doubly so if over a third of the $1000+ spent on it goes towards superficial expenditures. Worst of all regarding cost, the students so insistent on wasting money on trivial materials do not foot the bill; rather the parents pay, most of whom spend around 73 percent of the costs.

A fairly common reason given by those who plan on skipping prom deals with the aversion to attending alone. The notion of a dateless prom now seems like something of a joke in modern society, often in self-deprecating fashion. Now, some students can get over showing up alone (or just stood up), and the more power to them; though with that said, there does exist a fair deal of pressure associated with attending alone, something not all can joke about.

The reasons given before deal either with the emotions of a potential attendee and the financial downsides of attending prom; and while both present compelling reasons to skip prom, they both ignore a disturbingly underrepresented reason to not attend prom: the danger it present to a teen’s life. While this does exist in various forms, two particular threats warrant the greatest scrutiny when in conjunction: sexual assault and alcohol.

To preface, popular culture does overblow the virgin-until-prom myth: data since 2002 proves teens tend to lose their virginity around either summer or December, months before and after prom season in early spring. That does not, however, means that teens prance around and flaunt their chastity; on the contrary, a 2017 CDC study reported the following stats regarding the sexual activity of high schoolers:

40 percent engaged in sexual intercourse, with 10 percent doing so with at least four partners
14 percent used nothing to prevent pregnancy
Of the 20 million new sexually transmitted diseases (STD’s), half came from people aged 13-24

Keep in mind that prom tends to correspond with teenage alcohol consumption: while a fair share of teens who consume alcohol use fake IDs, it seems fair to assume that most take their alcoholic beverages from their parents. Couple the above-mentioned stats on teenage sex with alcohol’s effects, a general lack of adult supervision, and the raging hormones of the teenage body, the possibility of sexual assault on prom night presents itself.

Data already proves how lax teens act towards sexual activity when sober and supervised: can anyone expect any number of teens, under no supervision, partying harder than ever before, and with possibly a cellar’s worth of liquor, to act responsibly? The most basic of life’s responsibilities, like taking care of a pet, finishing work, or simply cleaning a room, already come across as nothing short of an otherworldly concept to some.

Does attending prom carry with it any benefits? Of course. Teens socialize with each other, “promposals” allow students to prove their love for a crush or reinforce how they care for a current beau, and the overall experience can remain something never forgotten. For all the benefits of attending, there exists another to counterbalance or outright negate the desire: the reasons given above comprise but a fraction of drawbacks of prom, and exclude other key reasons, like the abundance of drunk driving accidents. As a final question posited for those vehemently in favor of attending: why bother risking social ostracization, losing immense amounts of money, or just death, for a one-night event?