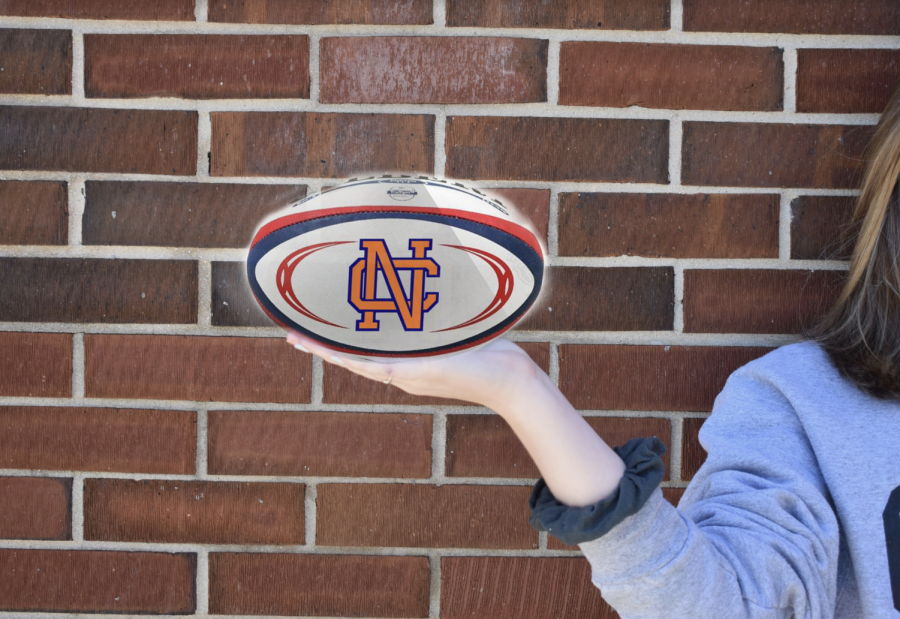 Starting the 2019-2020 school year, rugby replaces football the main sport during the fall season. Students and staff express their excitement for the new addition and NC hopes to help players excel in this sport since their attempt with football this season let the community down. “I have never been to a rugby game before and so I cannot wait for the next school year and to be the only school in Cobb County to have a rugby team,” Magnet junior Tanner Corbett said.

This year, the NC Varsity football team did not play to their best ability, which resulted in the team losing their spot in the playoffs. After participating in the playoff rounds for the past five years, the football team lost their winning streak, making coaches, administrative staff, and the student body upset and in an uproar.

“I expected better from my team this year. I put my heart and soul into these boys and they let the minor winning streak get to their heads. I was really rooting for the senior boys this year since I know how badly they wanted to make it to the playoffs,” Varsity football Coach Shane Queen said.

Due to the Varsity football team failing to meet expectations, NC will replace football with rugby as punishment. Rugby, although similar to football, follows slightly different rules that make the game more dangerous.

“The decision was made to get rid of football and replace the sport with rugby because we believe the football team wimped out and could have performed better. Playing a more dangerous sport will toughen up our team and hopefully set us apart from other schools in the county,” Principal Matthew Moody said.

Rugby will definitely set NC apart from any other school in Cobb County, as no other schools offer their students a chance to play this sport. However, because Rugby does have a history that makes it hazardous, NC makes sure to add extra safety precautions to make sure everyone stays in one piece.

“Rugby is really dangerous, so we have to add extra rules that differ from the national rules in order to avoid angry parents. We already get enough complaints about football being dangerous and how it hurts the student body, we do not need another sport causing more tension,” Moody said.

The rugby season will take place during the football season as a replacement in the fall. NC hopes to see the same turn out of the student body for the rugby games as NC did for football.

“Maybe this will teach the football team to try their hardest at every game and help them work on how arrogant they can be sometimes. Things in life do not come easy and they cannot let winning get to their heads,” Queen said.