A star is unborn? 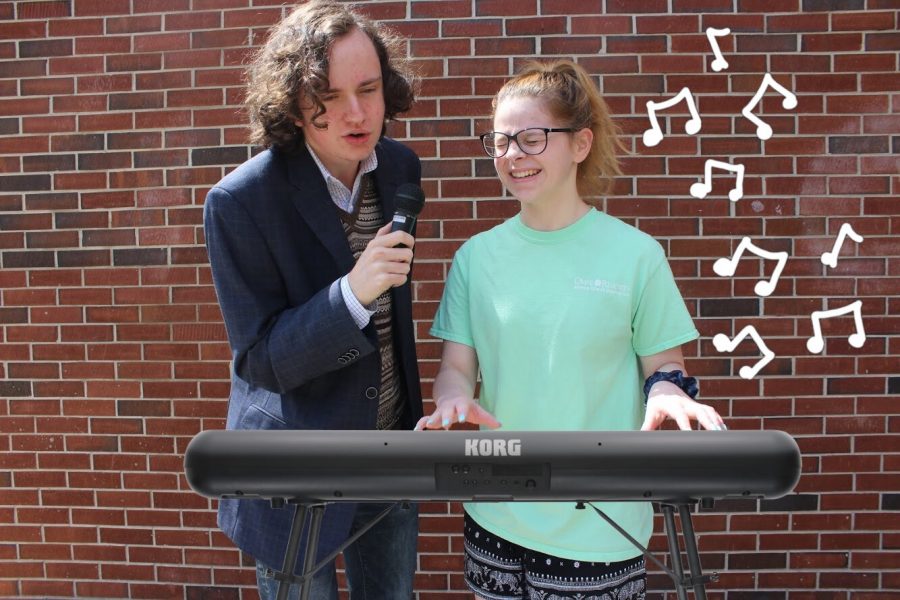 “A Star is Born’ remains one of the best Hollywood myths with over 80% Rotten Tomatoes. This, however, did not deter the public from withholding from enjoying the re-known Hollywood myth after what was seen as public disgrace during the 2019 Oscars, where the lead characters Bradley Cooper and Lady Gaga seemed to indulge in a sensual performance in the friends and family.

Regardless of which director and cast act it out, A Star is Born tops the charts as the most beautiful Hollywood myth; no wonder Hollywood keeps telling it. As the third remake since 1937, the movie maintained its level of romance, thrill, and suspense as its audience remained hooked through each scene. With flowing emotions of indescribable joy and sadness, the most recent remake scored an  89%  on Rotten Tomatoes. The lead actors Bradley Cooper and Lady Gaga’s onscreen chemistry as they acted and sang together became undeniable; something that once drew in the audience to the movie became the cause of its drawback after the pair’s romantic performance at the Oscars on February 29, 2019.

Their passionate performance of one of their original songs ‘Shallow’ which aired on live television in front of thousands of people, including their families and Cooper’s girlfriend, Irina Shayk, raised controversies on social media which later on dropped the movie ratings by a huge amount. Celebrities such as Mel B from the famous record-breaking Spice Girls took to Instagram after the steamy performance commenting on how uncomfortable it made her feel and reached out to Shayk.

This comment from such a re-known celebrity propelled women from all across America and the rest of the world to create a #womenforIrina campaign where they talked about the disrespect [Shayk] faced. They addressed the fact that at the time of the performance, Gaga broke off her engagement and as a single woman, leading fans to believe that she lurked after Cooper and what better way to express her deep feelings other than through a song as intense as ‘Shallow’?

When asked about this rumors, Shayk claimed this as a non-issue for her.

“Being artists, they were in character at the Oscars, and I could not be bothered by that,” Shayk said.

These claims fanned the flames of #womenforIrina, where fans said Cooper manipulated her into trying to salvage their on-screen fling. All this backlash from society caused the movie’s ratings to decline tremendously and soon, the network began making a loss because it began airing theatres and streaming services such as Netflix. These turn of events caused the re-calling of A Star is Born, which will not air any longer.

“It took a lot from us to come to this decision, but it is what’s best for the network and the cast. In the long run, they are the most important people. We are grateful for the love and support for the short amount of time we were on the air,” director and actor Bradley Cooper said.