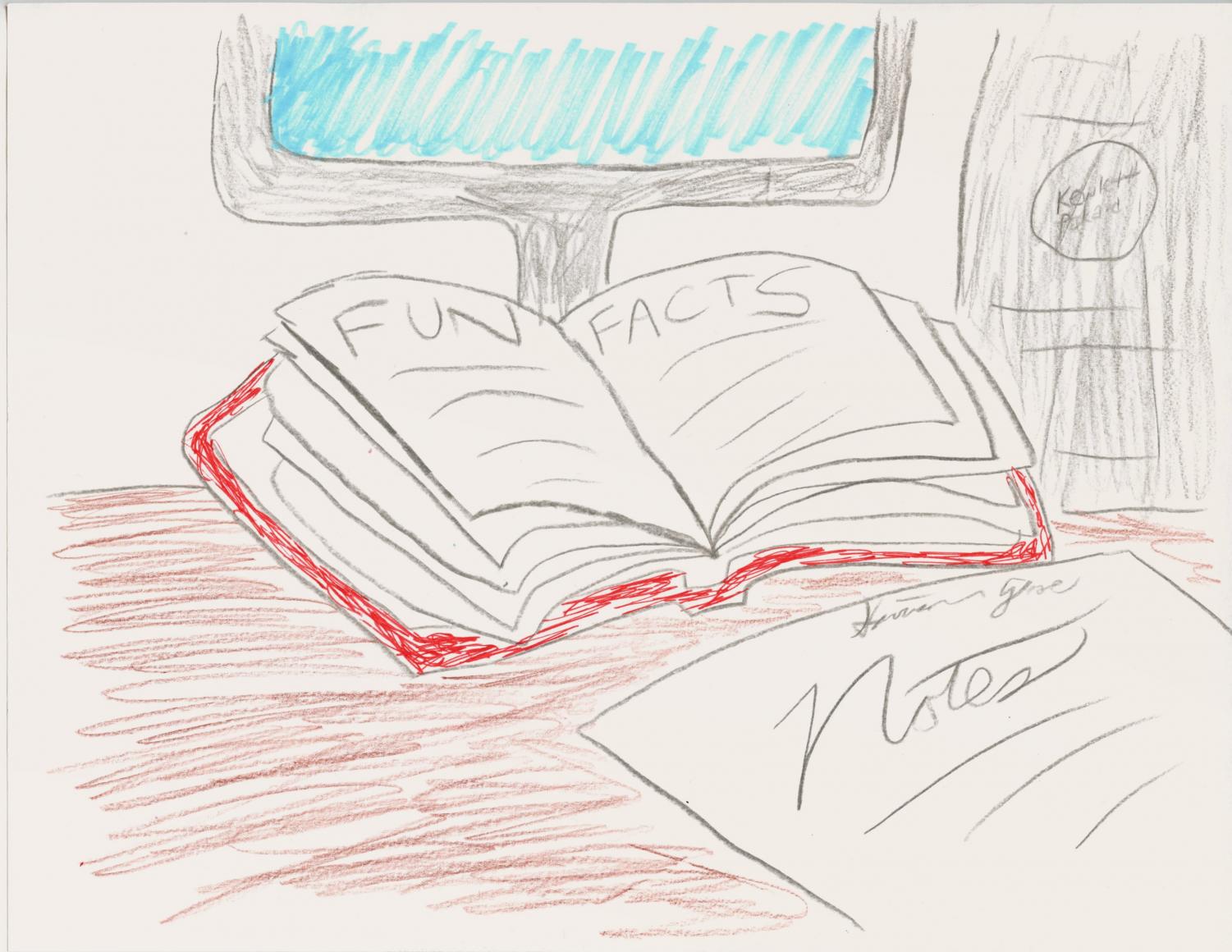 Construction continues on a new library across the road from North Cobb. The building promises to offer extensive study opportunities and a fresh, modern environment. Its environmental consequences, though, together with its intended replacement of two older libraries, have sparked controversy. (Harrison Glaze)

Construction continues on a new library across the road from North Cobb. The building promises to offer extensive study opportunities and a fresh, modern environment. Its environmental consequences, though, together with its intended replacement of two older libraries, have sparked controversy.

Throughout the past year or so, Warriors have doubtless taken note of the signs and construction-site cordons prominently displayed across the street from NC. Change, it seems, hovers in the air around this awkwardly fenced-off piece of land; something important will happen, and soon. Indeed it will. If all proceeds according to plan, NC will soon gain a new neighbor: a new, 25,000-square-foot public library.

“I think it’s great to have a new library where people can go, and especially a modern one where people can get the latest resources and have access to things that they need to learn,” senior Rebekah Geil said.

Cobb’s Board of Commissioners approved the new building, officially titled the North Cobb Regional Library, in a unanimous vote in November 2017. According to the board, it will feature sections for children and teenagers, a computer lab, and dedicated areas for collaborative work, among other innovations. In the Marietta Daily Journal, Commissioner Bob Weatherford described the planned facilities as “state-of-the-art.”

A number of community members concur with Weatherford’s judgment.

“I think the new library could really be good for the community in a lot of different ways. It’s kind of a place for students to maybe go after school. A lot of the times we’re not allowed to just hang out at school a little bit after school ends, so I feel like students can go there and get their homework done, and if students don’t have access to printers or computers or anything like that or even just books for research, then that can be a really good place for them to go,” senior Eva Drobney said.

“I think it’s good that there’s a library right across from the school, just because after school you can go there since people aren’t really allowed to stay on campus that long. You can go there and study, and hopefully with the new technology, it’s just easier for us as students,” Patel said.

The Batson-Cook Company, a construction firm based in West Point, Georgia, whose past projects include the National Infantry Museum in Columbus and the Shelby Hall science building at the University of Alabama, will undertake the endeavor. The money for the 8.6-million-dollar project comes from Cobb County’s Special Purpose Local Option Sales Tax, better known by the more euphonious acronym SPLOST.

“SPLOST stands for Special Purpose Local Option Sales Tax, and when the citizens vote on a SPLOST, we can go online ahead of time and see exactly what projects will be funded if the SPLOST is passed. The monies have to be used exactly for those purposes and only those purposes, or it’s a misuse of funds,” economics teacher Pamela Roach said.

The commissioners’ plan, though, has met with controversy among Warriors and other area residents. When the new library opens, the county will shutter existing libraries in Kennesaw and Acworth, both of which have served their respective communities for generations since their opening in the 1960s. Some community members, therefore, say they oppose the commissioners’ move, which they see as reflecting a disregard for both history and accessibility; they also take issue with the building’s contribution to deforestation in the area.

“We cut down so many trees for the arena and the tennis courts and the new lacrosse field, and then they cut down a lot more trees. I noticed a lot of kids, when they’re driving home or just getting to school, are just coughing a lot, and I feel like it’s from that,” senior Isabella Rodriguez said.

“One, they took away most trees, which I’m not a big fan of, two, we already have two libraries and one in North Cobb, and three, more traffic…yay,” Trotta said. 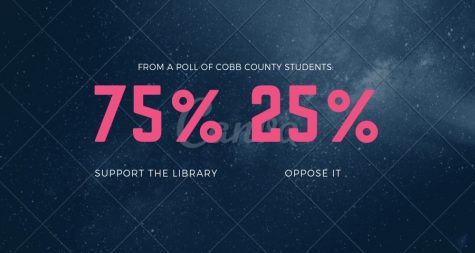 The new library, then, undoubtedly forms a point of contention among members of the community. At present, though, a poll undertaken by The Chant suggests that locals still lean heavily in favor of the project, and the library certainly offers genuine benefits to both North Cobb students and others in the area. One could hardly dispute that the new construction will leave an indelible impact on the landscape of northwest Cobb. Whether this impact will prove for the better or for the worse, though, remains for the reader to decide.