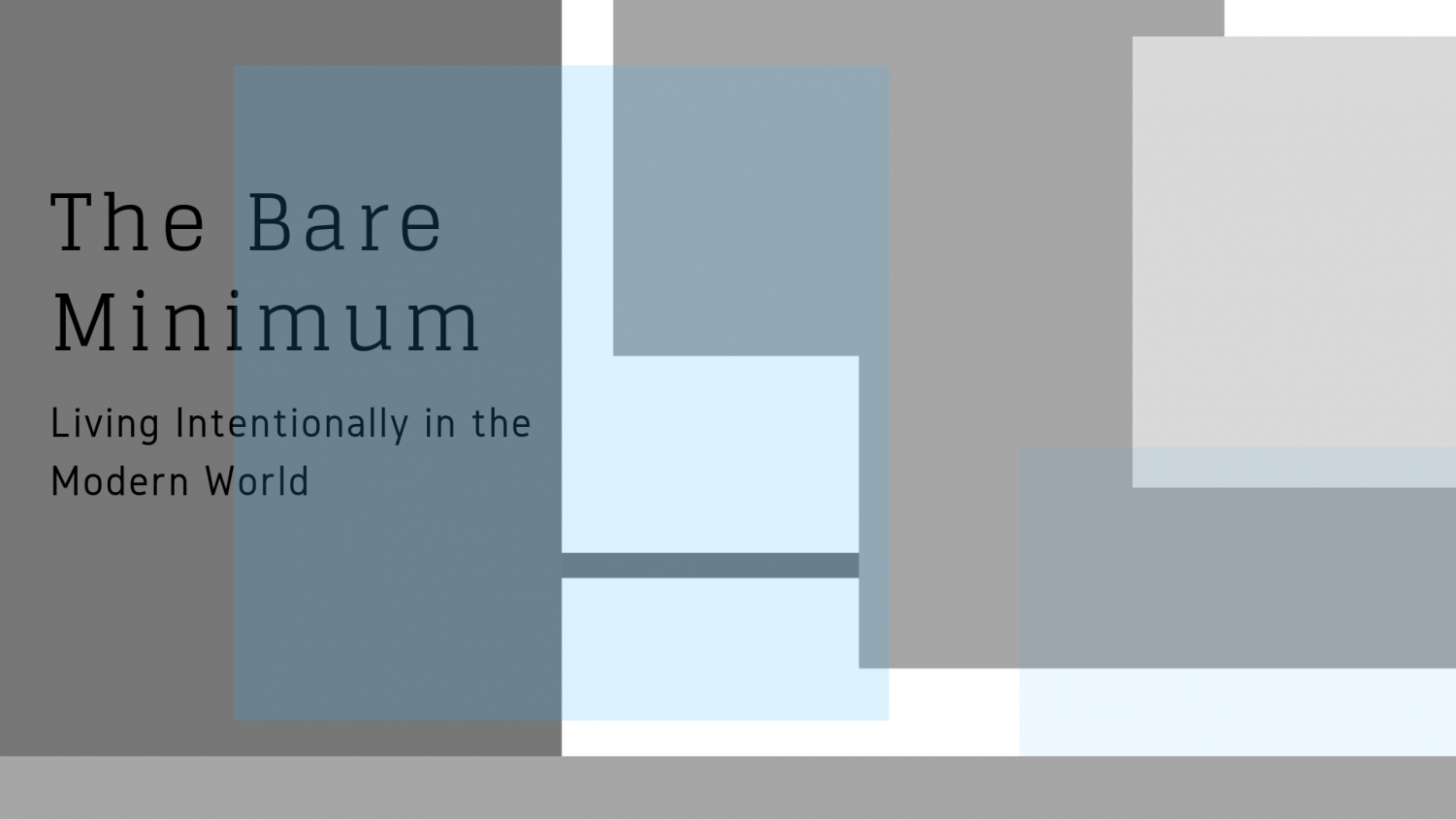 For some NC students, minimal changes could enlarge their life. Taking on even the smallest form of minimalism encourages thoughtful consumption and a fruitful life surrounded by things that “spark joy.” “I love my stuff, when I look at my stuff I think ‘Oh, that sparks joy’ because everything holds memories for me that I want to hold on to and keep,” Magnet senior and minimalist Cierra Walsh said. (Morgan Brown)

For some NC students, minimal changes could enlarge their life. Taking on even the smallest form of minimalism encourages thoughtful consumption and a fruitful life surrounded by things that “spark joy.” “I love my stuff, when I look at my stuff I think ‘Oh, that sparks joy’ because everything holds memories for me that I want to hold on to and keep,” Magnet senior and minimalist Cierra Walsh said.

Since the beginning of modern consumption, some people choose to pinch pennies and continue living with as little as possible. Although this subculture currently takes the name of Minimalism, it stems from the long-held idea of “simple living,” practiced by people ranging from Monks, Mahatma Gandhi, enlightenment philosophers, even to some NC students. This idea, Minimalism or “simple living,” encourages people to live with relatively few material items to better use and appreciate what they already own.

“Before social media told everyone that there were all of these minimalists out here, I don’t think minimalism was very well known or that it was a concept that you could participate in unless it was a part of your religion or culture,” Minimalist and Magnet senior Cierra Walsh said.

Typically, an image of a person with all their possessions stuffed into a single backpack or an individual living in a bare-walled house comes to mind at the mention of Minimalism but it takes different forms through the many people who practice it. Minimalists come in variations, some live with nothing, with all the things they find joy in, or with just the necessities. Minimalism teaches people to appreciate their items and how fewer items can breed more happiness.

“In terms of fashion which is what I think will make a difference. I didn’t get rid of a lot of stuff when I started this journey. For me, it’s making use of what you have and not needing to buy new stuff. When you replace old things, be conscious of what you replace them with,” Walsh said.

Minimalism breeds a sustainable lifestyle everyone can learn from in the form of intentional living. Lending itself to the idea of owning less, intentionally living means choosing carefully what an individual buys, keeps, and rids him/herself of while not adhering to the strict denotation of minimalism. These individuals care for their personal carbon footprint and waste that comes from consumerism so they carefully chose the items they bring into their lives.

Those who subscribe to a minimal lifestyle hope to reduce their waste as the amount of global waste sores, some even limiting themselves to “zero waste” in hopes of helping preserve the environment which yet remains. These large shifts in human behavior emphasize how individuals become conscious over time of their personal impact.

A large sector of consumption– clothing–finds its audience primarily among younger generations, like those who attend NC. Every year, the amount of waste dramatically increases making the low waste and intentional living idea more impactful. One of the largest waste producers, clothing and textiles, amount to around nine percent (81 pounds of clothing per person) of the waste that ends up in landfills. While nine percent sounds small, when you take into account that around 95 percent of clothing and fabric remains reusable or recyclable after use, the piles of textiles amount to mountains of unnecessary waste.

Even if the tremendous waste does not turn stomachs, the production practices of the clothing industry should. The actual production of clothing exploits workers and the low/unregulated wages of third world countries especially that of children. Typically referred to as “Fast Fashion,” brands like Gap, Forever 21, Zara and H&M purposely set up factories in unsafe locations with the lowest possible wages to keep their prices insanely low. Teenagers like those at NC wear these same brands every day not knowing the true cost of their five dollar t-shirt.

“I have never had a lot of clothes, to me it looks like a lot but to anyone else, it looks like I don’t have anything. Now it just makes me feel better because when I am buying stuff I know I am buying it for me and not a trend. It’s not going to be something I am over in two months because it’s something I really enjoy and if I stop wearing it in a year it’s for my own reasons not because of a fad,” Walsh said.

Sometimes the change to minimalism follows a need for mental stability. A cluttered, busy looking area can contribute to anxiety, overwhelming those already dealing with heavy stress. The attention-grabbing items littering a workspace prove troublesome for people with Attention Deficit Disorder (ADD) who struggle maintaining attentiveness in one place at a time.

The attitude current Americans hold toward consuming encourages constant buying which unsustainably drains the earth; even opting for the simplest form of minimalism could change how long the world remains as we know it. Whether for a small mental stabilizer or a nice ecological boost to the world, minimalism can make a big difference in the world.