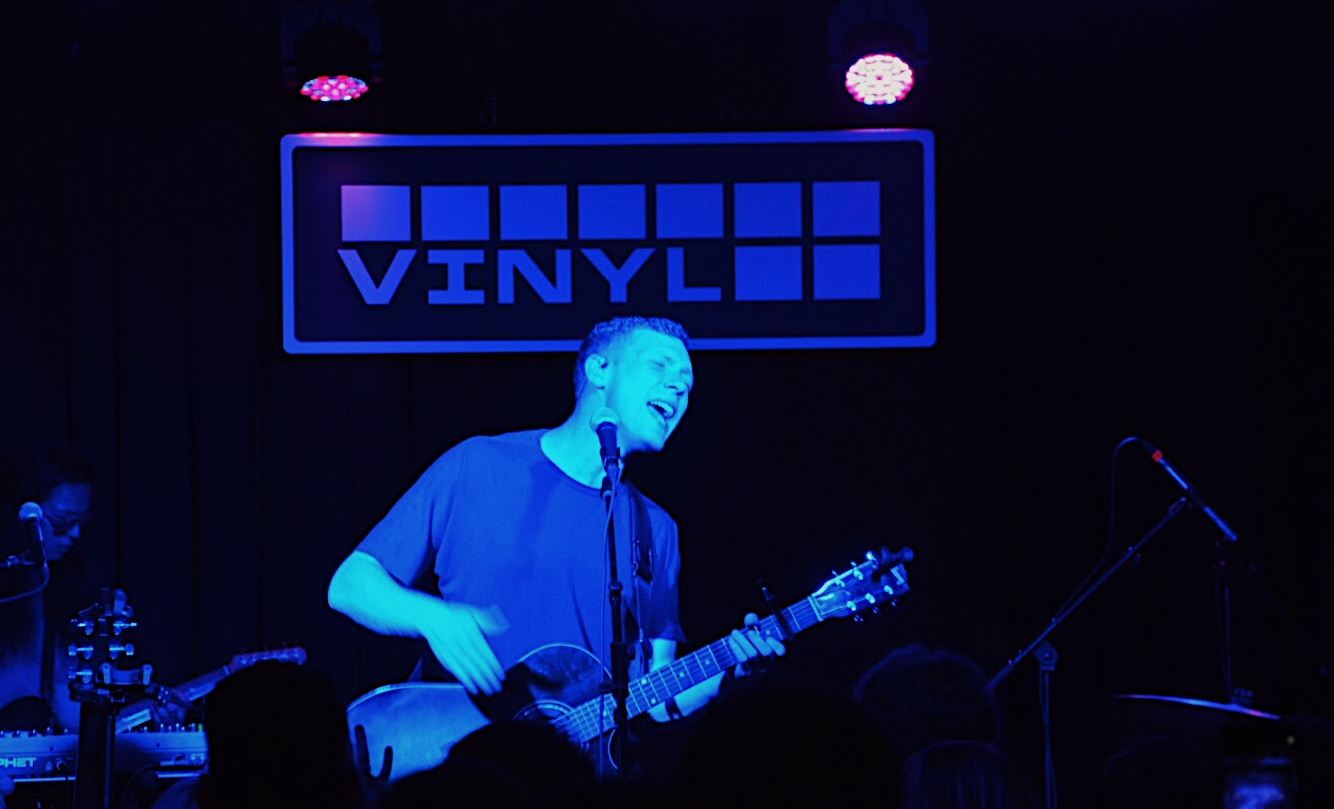 Matt Maeson and Betcha put on an awe-inspiring performance at The Vinyl on Wednesday, April 24. (Tara Anastasoff)

Matt Maeson and Betcha put on an awe-inspiring performance at The Vinyl on Wednesday, April 24.

Stopping by Atlanta on his first-ever sold out tour, “Bank on the Funeral,” performer Matt Maeson brought a unique voice, creative atmosphere, and swoon-worthy lyrics to Atlanta’s concert venue, The Vinyl, on Wednesday, April 24. With up-and-coming band Betcha opening for Maeson, the artists complemented each other perfectly.

Betcha, a young and hip boy band from Nashville, Tennessee, performed their popular songs “Coincidental,” “California,” and “Losing My Mind” among other fan favorites. With over 100,000 followers on Spotify, concert goers expect their fanbase to increase after this tour. After watching them passionately put their heart and soul into each song and engage with the audience, Betcha embodies the perfect band for rock and alternative music lovers to keep on their radar. They ended their opening performance with their newest song “Lucy Lucy,” which releases on all music streaming platforms on Friday, April 26. 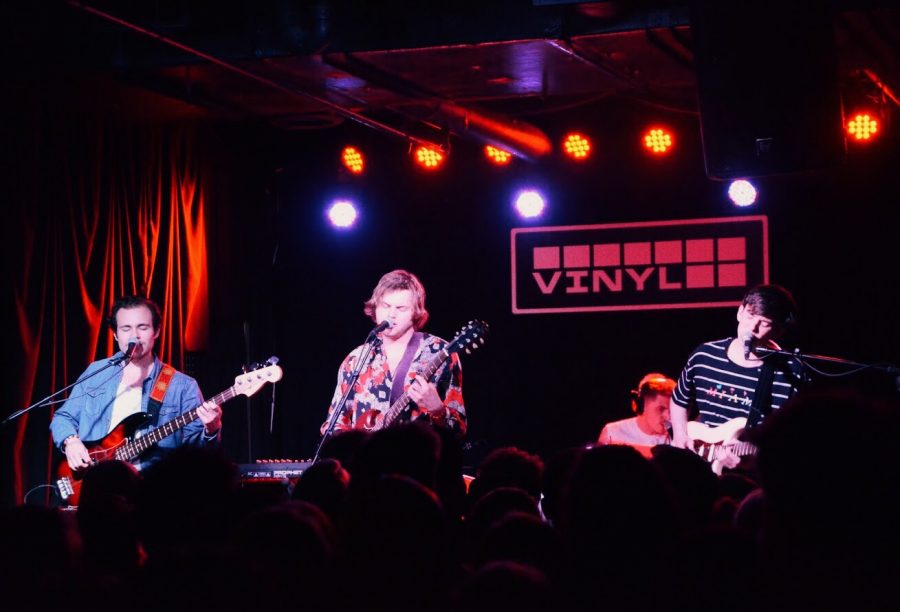 Gallery|5 Photos
Tara Anastasoff
Combining rock, alternative, and pop influences, Betcha performed music that brought the whole crowd to their feet, bobbing their heads to the beat and singing along to the choruses of the songs.

Maeson, nearing two million followers on Spotify, showcased his vocals to the Georgia peaches, performing his hit songs “I Just Don’t Care That Much,” “Hallucinogenics,” and other songs off of the Bank on the Funeral album.

Unfortunately, due to a sore throat from previous performances, Maeson announced after four songs that fans could talk to him at the merch table, but that he would not be able to continue his performance. The audience assured him of his talent and encouraged him to continue on with his set, and  Maeson played one of his most famous songs “Cringe” before stepping off of the stage and moving over to the merch table. The crowd applauded his performance and surged towards the table to snag a quick selfie with the performer. Although transient, his stunning and ethereal performance left a lasting impression on the audience. 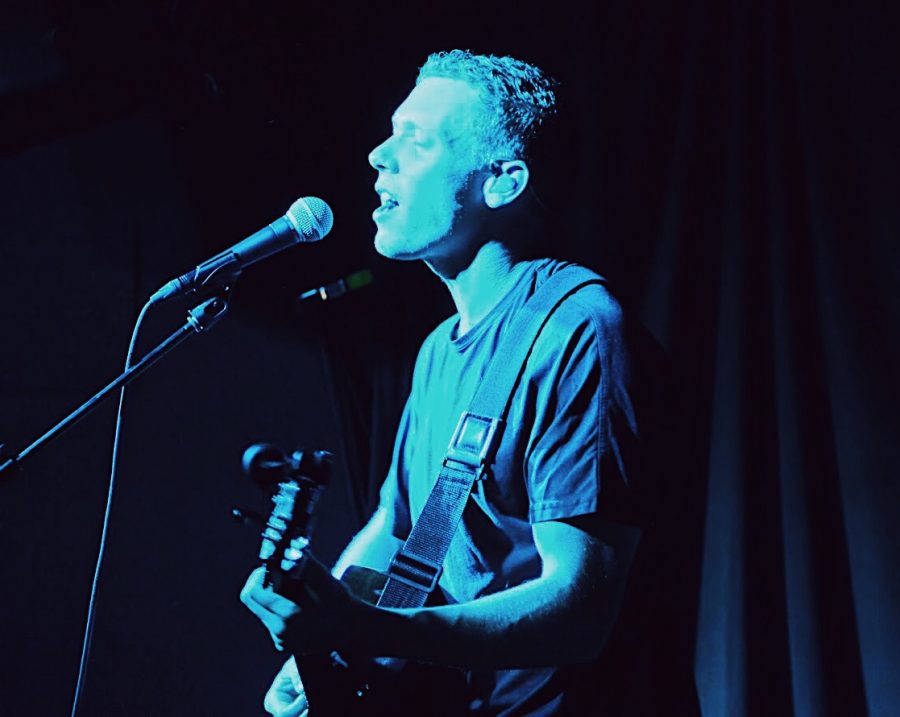 Gallery|5 Photos
Tara Anastasoff
Matt Maeson’s raw, undeniable talent captivated audience members as they swayed their bodies to each song and sang along to the lyrics. While singing “Hallucinogenics,” which exceeds over eleven million listens on Spotify, the audience recorded him on their phones and smiled while listening to his voice.

Matt Maeson and Betcha will continue their tour from the east coast to the west coast for the next month. Their next performance on the “Bank on the Funeral Tour” will be at The Camel in Richmond, Virginia on Friday, April 26.