An American injustice: The case of Adnan Syed 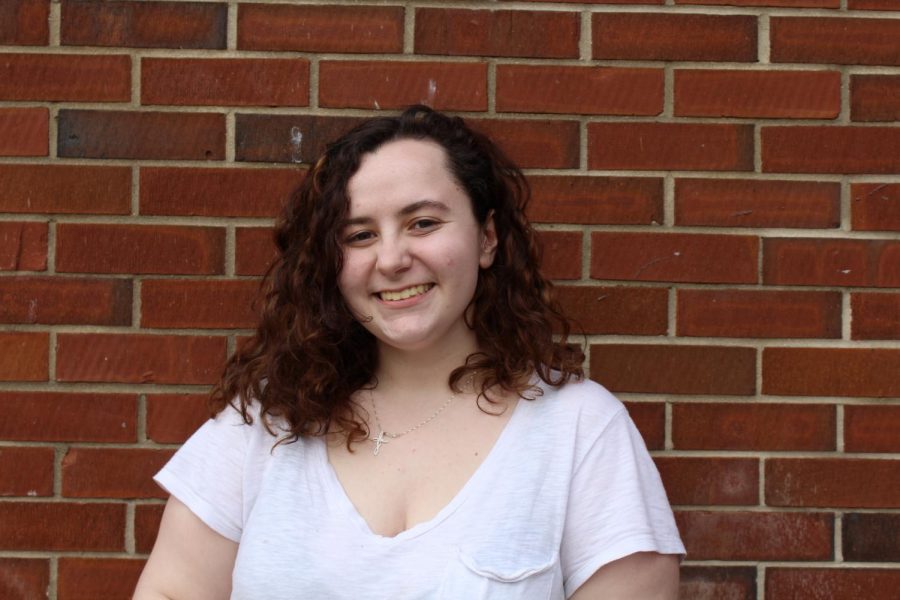 The number of times the United States court system wrongfully incarcerated prisoners seems unimaginable. According to the National Registry of Exonerations,  unjustly incarcerated prisoners reach heights of more than 136,000. In 2014, the podcast “Serial” introduced the case of Adnan Syed, which questioned if Syed killed Baltimore teen Hae Min Lee. The podcast received national attention with five million downloads, eventually earning Syed a possible retrial in 2016 due to the questionable pieces of evidence. Unfortunately, in March of this year, Maryland’s highest court denied Syed’s petition for a  retrial, adding yet another confusing and frustrating chapter to his story.

Jay Wilds—a former classmate of Syed’s and an acquaintance with whom he would occasionally smoke weed—played a major role in Syed’s conviction as the prosecution’s witness. According to Wilds’ testimony during the 2000 trial, Wilds helped dispose of Lee’s body after Syed told him he planned on killing Lee and needed Wilds’ help to bury the body. However, Wilds’ story on how and when that all that went down continuously changed. In Wilds’ second interview with the police, he claimed that he and Syed buried Lee at 7:00 p.m. However, in a 2014 interview with  The Intercept, Wilds’ claims that he and Syed buried Lee at midnight. Originally, Wilds told police that he saw Lee’s body in the parking lot of a Best Buy near Woodlawn High School, however, in the interview with The Intercept, Wilds claimed that he first saw Lee’s body outside his grandmother’s house when Syed arrived with it in the trunk.

Surprisingly, Wilds admitted to lying to the police and the jury in order to avoid criminal punishment. According to his third police statement, Wilds admitted that he lied to the police on two previous occasions to cover up the fact that he bought and sold marijuana. Despite Wilds’ important role in Syed’s case, his inconsistent stories and constant lies leave little room for belief that Syed killed Lee.

One questionable piece of evidence from Syed’s trial includes his cell phone records during the day of Lee’s murder. The prosecution argued that the call records could track Syed’s movements and back up Wilds’ story, pointing in particular to two incoming phone calls to Syed’s phone around 7 p.m. that night, both of which placed him around Leakin Park on the evening Lee disappeared. However, the cover sheet on the records from AT&T contained an important warning in small type stating that one could only argue an alibi using outgoing calls, a disclaimer that the state’s cell tower expert at trial, Abraham Waranowitz, never knew of during his testimony. The disclaimer did not stop the prosecution from using the records, and Syed’s original defense attorney at trial, Cristina Gutierrez, never caught this information.

According to Syed’s current attorney, C. Justin Brown, the misuse of the records and Sayed’s original lawyer, Christina Gutierrez,  failure to do anything about this amounted to prosecutorial misconduct and denial of Syed’s right to due process. This information ultimately became the reason for Syed’s new trial request in 2016 by Judge Martin Welch. Welch found that the cell records contradicted nearly every part of  Wilds’ testimony in the time frame Lee disappeared, however, the court denied Syed a new trial due to the disagreement over a possible alibi’s testimony helping Syed’s innocence. Despite the court’s decision one can not deny that the call records were misused in finding Syed guilty.

Failure to provide an Alibi

Throughout Syed’s interview in Serial, host Sarah Koenig continuously asks Syed what happened on the day Hae disappeared. Syed claims to vaguely remember the events that occurred in school that day. According to one of his Syed’s police statements, Syed attended class with Lee from 12:50 to 2:15 p.m and then went on to track practice that afternoon at 3:30. Syed’s vague memory of what happened that school day does not mean he killed Lee, but it did hurt his defense due to the failure to provide an alibi for his whereabouts. Except for Syed does obtain an alibi: Asia McClain.

Asia McClain, Syed’s former high school classmate, claims she saw Syed in the campus library after school in letters she sent to Syed after his arrest. Gutierrez received the letters from McClain but she never contacted her, despite McClain’s statement contradicting the prosecution’s accusation of Syed killing Lee between 2:30-2:35. McClain’s testimony could possibly help Syed on the road to freedom by contradicting Wilds inconsistent testimony on where he and Syed were that day.

During Syed’s trial, no physical evidence linked him to Lee’s murder, as well as no witnesses who saw the two together around the time of Lee’s disappearance or the alleged time of the murder. During the original investigation, detectives took samples from Lee’s body, including fingernail clippings and material from necklaces and clothing, but did not test them until this year.  New tests performed at the defense’s request revealed that none of the samples tested positive for Syed’s DNA. These findings add heft to his innocence claim. Still, there lies a major problem: detectives found no DNA from anybody else on Lee’s body or in her car. Although signs of Syed’s DNA tested negative on Lee’s body, the court continues to deny Syed a retrial. According to one of Lee’s diary entries, after she broke up with Syed, he did not take it well and became hostile towards her. The prosecution claims Syed portrayed typical abusive behavior towards Lee when the two dated from this information, but no official witness nor expert testified this at trial.