Battle of the crises 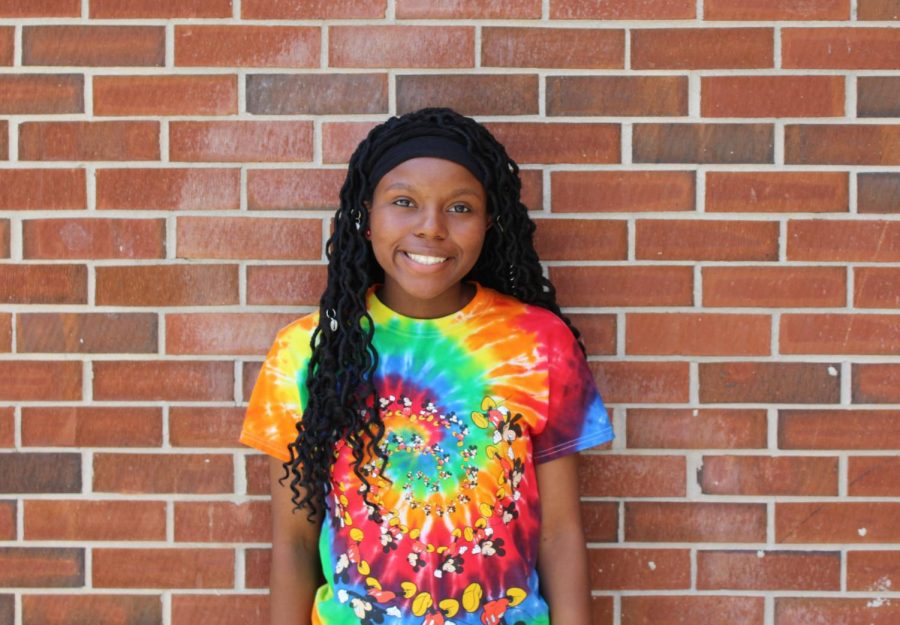 The fire that silenced individuals across the nation and damaged years of intricate stone architecture set ablaze in Paris, France on April 15. The renowned Notre-Dame Cathedral withstood the forces of Mother Nature for around 850 years, yet suffered a tragic fire that took place in its wooden attic. While half of Americans rushed to social media in disbelief to gather information about the tragedy and eagerly offer financial support, the other half disapproved and criticized the amount of media coverage and aid the cathedral received while epidemics such as the Flint water crisis still affect the daily lives of Americans every day.

In 2014, Flint, Michigan officials switched their water source from the Detroit City system to the Flint River in hopes to save the state extra money. The problem with the switch led the poorly managed pipes to release a toxic amount of lead into citizens’ drinking water. The outbreak still remains prevalent in 2019 and throughout these four years, Flint citizens rely on bottled water to support their cooking and cleaning needs without the risk of contamination.

After the Notre-Dame Cathedral suffered damages from the fire, organizations from various parts of the world, including in the United States, sent donations to pay their respects and aid French administrators on the cathedral renovations.

The University of Notre-Dame, located in Indiana, sent 100,000 dollars to restore the cathedral. Although the university takes its name from the church, no real connection lies between the two.

Donald Trump also shared his condolences and offered U.S. assistance to help rebuild the cathedral. The president of France politely declined, but from these two examples, the conversation then arises about U.S. organizations willingly sending aid to corporations, tragedies, and global disasters to countries with a demographic filled with people of predominantly Caucasian descent, however, they will ignore social conflicts and issues minorities in the United States face.

The epidemic facing Flint currently exists as one example of the hypocrisy of America truly fulling the essence of unity.

Individuals angered by the funding Notre-Dame received brought the argument to social media platforms such as Twitter and Instagram. Users who supported the cathedral’s renovations expressed how even though Flint’s water crisis and the burning of Notre-Dame both represent horrific tragedies, the two share no true comparison. On the other hand, users who disagreed responded with a new argument addressing both the lack of media exposure and financial aid that the burning of predominantly black churches received in Louisiana.

The issue of racial inequality presents itself in the Flint vs. Notre-Dame debate. With America upholding itself on the foundations of equality, freedom, and supporting one another, it becomes a challenge for minority groups to feel accepted when the general public has continued to ignore them in times of need.