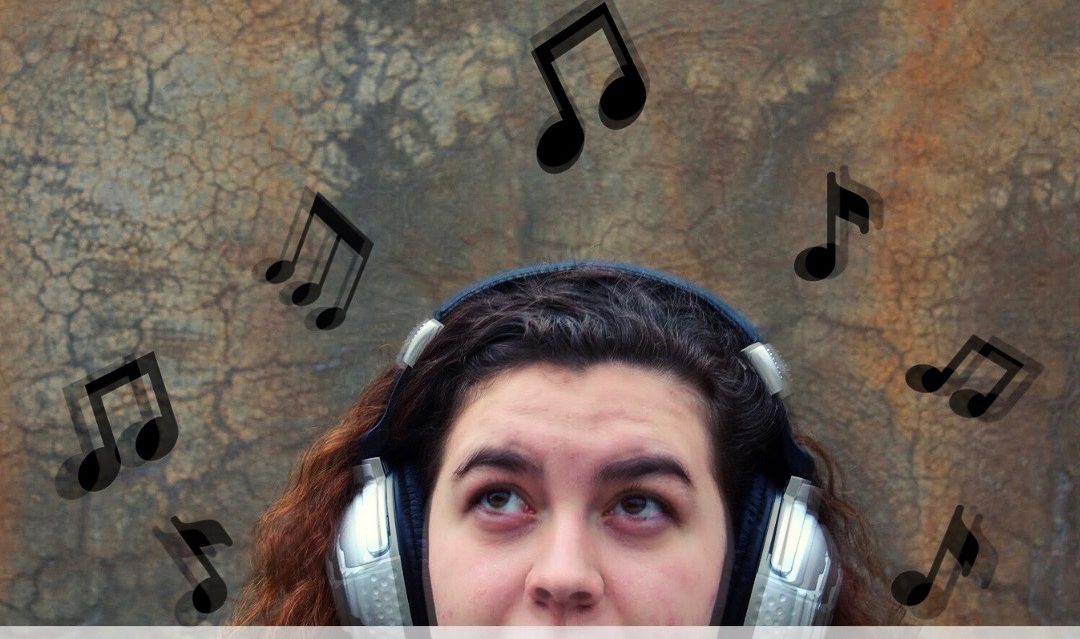 You are what you listen to

Music, a form of art that has continued to follow society through centuries, has shaped our modernized culture. The synchronized patterns allowed individuals to express themselves with and without words, offering new ideas and feelings.

Currently, these intentional arrangements of noise seep their way into the background of stores, restaurants, community events, or TV shows and commercials. Music continuously appears everywhere, causing individuals to become oblivious to realize the physical, emotional, and psychological effects that it produces. What first begins as nodding one’s head to a beat, then leads into a quiet mumble, ultimately causing that familiar tune to play in one’s head for the rest of the day.

“I constantly find myself having a random song stuck in my head. I feel like it’s the beat or tune that stays running around in my brain. Even though I despise the lyrics or even the meaning behind the song it just won’t go away,” North Paulding junior Sanaa George said.

A common interest for millennials rests in the hands of the music industry. Today’s generation rapidly presents evolving new genres of music, adapting from art styles prior to their era or simply creating something new. Teens today questionably find interest in what generations before them would consider odd, deranged, and vulgar. Now, although not all music genres produce this peculiar form of lyrical art, rising popularity in Emo Rap creeps its way into mainstream media, filling the ears of young people.

Understanding the impact that music plays on an individual’s emotions and decisions allows one to evaluate the control it holds over people, especially those easy to manipulate such as teenagers. The music that one listens to tends to reflect in the mood of the listener, personality, and or interest. Adolescents already living in a vital and easily influential period of their lives generally experience drastic mood swings that may sometimes cause extremely low periods of sadness. With hormones already affecting these teens, they may listen to sentimental music as a way to find relatability with the emotions they may feel. At times, lyrics in these slow songs may invoke negative thoughts out of teens which can lead to mental illness or self-harm in extreme cases. 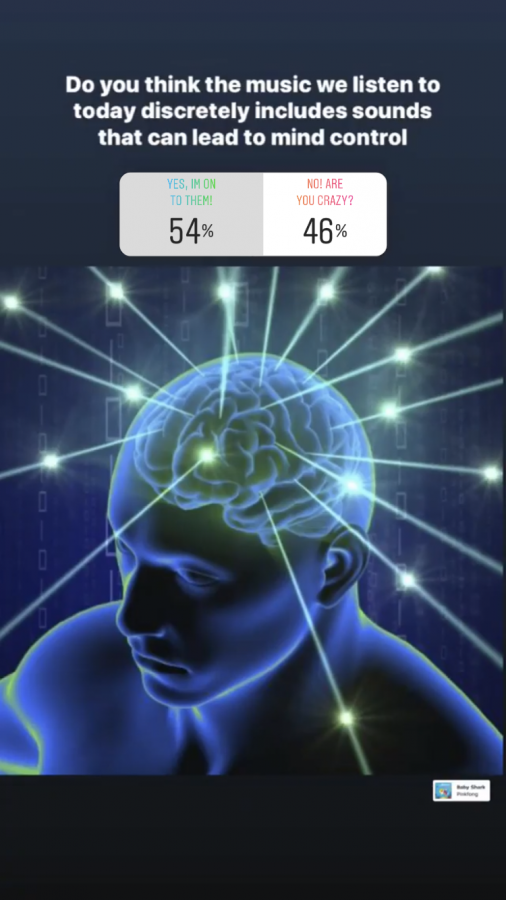 Rap artist XXXTentaction (X) drew in a large following of young people based on his musical diversity, clashing forms of alternative rock with trap beats. X released his first studio album, 17, which peaked at #2 on top Billboard charts after dealing with emotional turmoil himself. His album represented an open diary for his fans allowing them to gather an inside look through his personal struggles. In his song “Everyone Dies in Their Nightmares” he bluntly expresses how he wishes he can pass away while sleeping because of feeling numb and trapped in his own mind. Although some teens may view these depressing lyrics as a way to bring relief to their own pain, studies have shown that individuals who portray symptoms of clinical depression feel even worse after listening to the gloomy music because of their high levels of negative rumination.

“I feel as if his diverse range in music allows him to have the ability to take his music to different heights with ease. Knowing that he has publicly been through some tough times only makes me relate to him even more during my own personal depressing phases. It made a more wholesome listening experience and made it to where I almost felt like I knew him more as a person then just some artists,” junior Chris McClellan said.

Another artist, Bring Me The Horizon presents similar characteristics to X. The only difference rest in the genre. The hard rock and screamo influenced band released “Drown” in late 2014. The song which portrayed a cry for self-help included lyrics such as, “what doesn’t kill you makes you wish you were dead” and “The weight of the world is getting harder to hold up.”

On the other side of the music spectrum, popular 2018 rap artist, Lil Skies produced his debut hit “Red Roses” where he repeatedly referred to commercially using marijuana to cope with mental pain he dealt with at the time. This form of advertisement targeting young people increases their response to try drugs. With drug usage implemented into music, it makes usage viewed more socially accepted amongst teenagers. The influence of rap culture glorifying drugs creates a toxic cycle in the music industry.

When individuals listen to these assorted genres that contain negative messages, it affects multiple aspects of a person’s mental and emotional state. Music that includes depressive lyrics can weigh down a teenager’s self-esteem and overall mood. Since emotions become more fragile during this time, young people may view listening to sad music as a therapeutic experience. Doing so creates a cycle of constantly feeling down, which increases one’s sadness rates, leading an individual to cope by self-harming whether that include physical actions or chemical substances that artist mention in their songs.

Unsuspecting teenagers not realizing the power and capability music possesses all the way down to the frequency can lead those students to become victims of brainwashing. Backmasking, a recording technique, first became popular in the music industry in 1996 from the Beatles. From there, the audio mixture grew into a larger problem when Christian groups incorporated satanic messages into their songs. The purpose of backmasking conveys subliminal messages in songs, so when played backward listeners then hear adjusted phrases and hidden meanings.

“I do believe that music can in a way brainwash our generation, but not all the time is it negative. Music does have an influence on your attitudes or viewpoints. It shifts our perspectives and in a way, music is hypnotizing to a certain extent,” NC sophomore Zari Massay said.

Although music can sometimes impose negativity through its lyrics, not every genre contains obscenity that may take a toll on a child’s mental state. Pop artist, Alessia Cara, made her mark on Billboard’s charts with her song “Scars To Your Beautiful,” peaking at number eight in early 2017. Cara provided a new sound by promoting body positivity through her song. While music videos generally portray unhealthy and unrealistic body images, Cara reminds young women that not feeling comfortable and struggling with their bodies arises naturally, but understanding the importance of self-love conquers the negativity.

“Just how a picture can portray beauty, her song can have that same effect. When you’re hearing encouraging things such as ‘you’re beautiful’ eventually you will start to believe it. The positivity will shift your mindset. And that’s important, especially in this generation. Woman are continuously being compared to models and beauty standards on social media, often making them feel insecure or not enough, but when self-love is being reiterated in songs it overcomes the negativity,” NC magnet junior Zoe Brown said.

Each genre of music influences different aspects of an individual’s brain activity. When an individual takes a moment to evaluate how the music they listen to alters the brain’s standard state, then one holds the power to use the information to their advantage to alter their mood, emotions, and outlook on life as a whole. The music industry today desperately relies on its support from teenagers, but as young people become more aware of their underlying schemes, how much longer can the mental corruption continue?