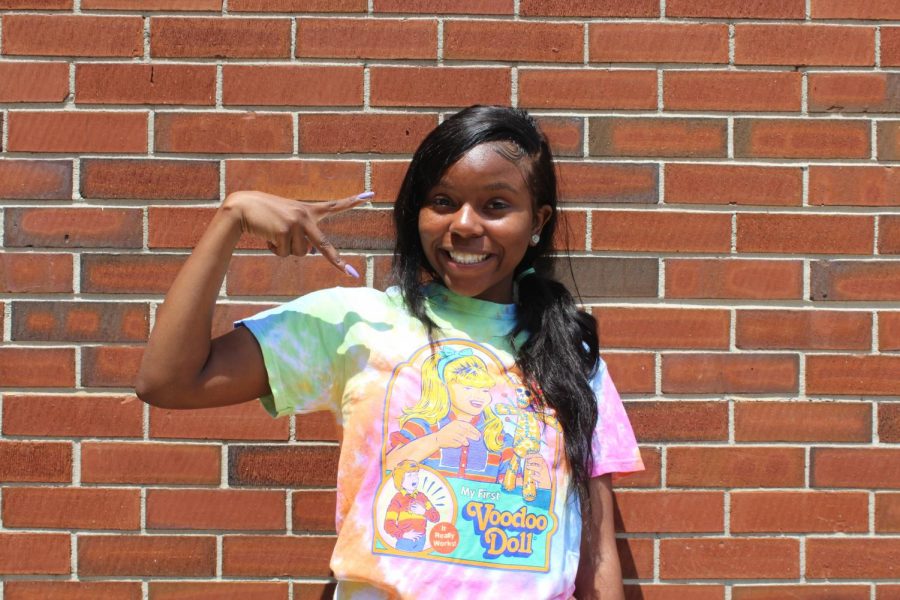 With a motive to only kill Hispanic shoppers, the identified gunmen, Patrick Crusius, reportedly drove ten hours from his home to a Walmart close to the border between Mexico and the United States. Minutes before his arrival, a racist and hate-filled manifesto surfaced online anonymously posted, and later, investigators tied the letter back to Crusius.

While individuals attempted to flee to safety, chaotic sounds of gunshots rang through a Walmart in El Paso, Texas on August 3. El Paso, a community which houses a demographic composed of 79.7% Hispanic Americans, posed as a racially motivated target to the gunmen. Crusius murdered a total of twenty-two people using an AK-47-style assault rifle.

While sending condolences to those involved, Texas governor,  Greg Abbott, used mental illness to hide his culpability in the tragedy.

“Bottom line is, mental health is a large contributor to any type of violence or shooting violence, and the state of Texas this past session passed a lot of legislation and provided funding for the state to better address that challenge,” said Abbott.

In past shootings such as the Pulse Club Massacre and Parkland, Florida, Shooting, public figures sought to connect the violence to mental health, using it as a shield to mask  the legitimacy of domestic terroism that plagued minorities.

In the same weekend, another mass shooting took place in Dayton, Ohio. The incident resulted in nine victims deceased.  Instead of government officials working on creating stricter gun laws to eliminate these catastrophes, politicians quickly released press blaming violent video games and mental disorders, instead of an individual’s own personal reasons including white supremacy, ethnic/racial prejudice, and access to guns. In a press meeting with White House officials, the connection between an increased amount of violence amongst young people and video games led the discussion.

Using mental health issues to disguise these horrific acts of domestic terrorism creates an excuse for American terrorist to be protected in society.

The stereotypical figure of a terrorist; a middle eastern man with brown skin, dressed in cultural garments like turbans and qatars, prevents society from seeing the harsh reality of Americans posing as their own greatest threat in their daily life. The current gun laws allow young individuals to easily access assault weapons by completing a short screening into their background. In Georgia, eighteen remains the legal age to buy an assault rifle. However, exceptions to the age restrictions include minors involved in a hunter education course or a minor’s involvement in firearms competitions.

The two recent mass shootings in Texas and Ohio resulted in families losing their loved ones at the cost of maintaining an amendment that does more to create harm than it does to represent freedom. Although American individuals possess the right to bear arms according to the Second Amendment, both for protection and recreational reasons, a stronger enforcement of safety protocols placed on individuals who own firearms must occur for society’s overall safety. If government officials refuse to take action, the cycle of deadly weapons falling into the wrong hands will continue and innocent Americans will continue to lose their lives.