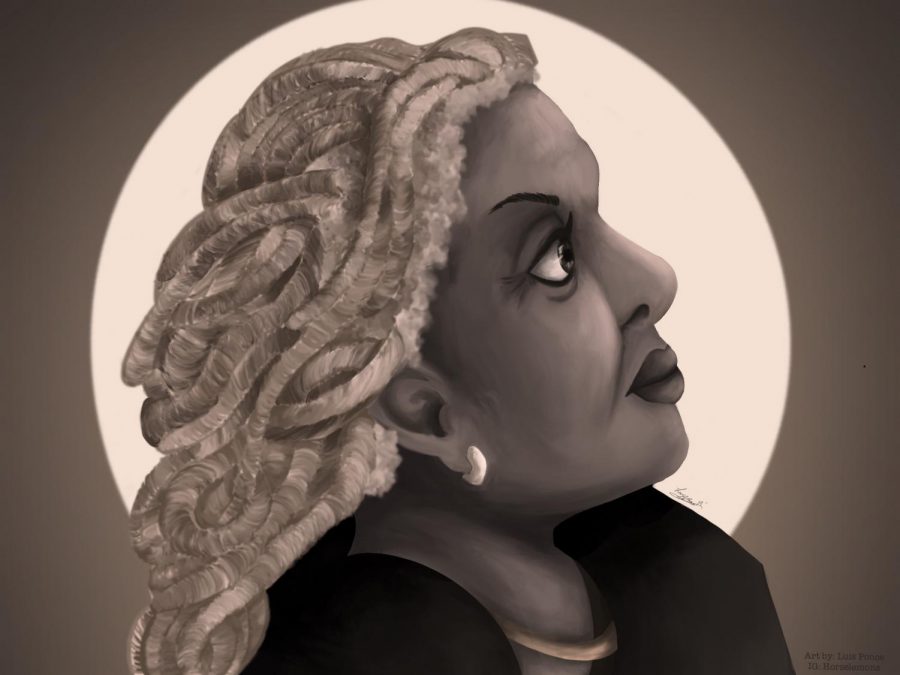 Critically acclaimed author, Toni Morrison passed away at 88 and left a legacy full of incredible works that have attracted audiences from across racial boundaries. “If there is a book that you want to read, but it hasn't been written yet, you must be the one to write it,” said Morrison.

Pulitzer and Nobel peace prize-winning author, Toni Morrison, recently passed away at age 88 on August 5. She became a great influence on the literary world after publishing various incredible works that explored themes of gender, race and the African American experience. Her fame and influence pushed more black authors into the publishing scene.

“My world did not shrink because I was a black female writer. It just got bigger,” Morrison said to The New York Times during an interview about her writing career in 1987.

Born in Lorain, Ohio in 1931, Chloe Anthony Wofford “Toni” Morrison grew up in a working-class family who gave her an appreciation for traditional storytelling in folktales, ghost tales, and songs. Growing up in a desegregated city, Morrison did not experience the effects of Jim Crow laws first hand until she enrolled at Howard University.  When she earned her bachelor’s and master’s degrees, she taught English at Texas Southern University and her alma mater, Howard University. She met her future husband Harold Morrison when she taught at Howard. After six years of marriage and two children, they divorced; afterward, Toni began working for a textbook publisher branch of Random House. In 1967 she transferred to Random House in New York, where she became the first black woman to hold the position of Senior Editor for the fiction department. During her time as Senior Editor, she fought to include more black authors in mainstream literature. In 1970, The Bluest Eye became her first published novel and kicked off a career full of impactful work which saw characters created in her own image whose experiences could speak to minorities.

“She wrote most of her novels based on tension between the black and white societies in America and the struggles the main characters have trying to identify who they are. She wanted people who read her novels to understand what it was like to live in a time where one race felt superior to another which we can learn a lot from given our current political climate,” said NC senior Samantha Bullock.

Throughout her entire career, Morrison won 38 awards.  These include the Nobel Prize in 1993 (making her the first African American woman to receive it) and the Pulitzer Prize for fiction for her sixth published work, Beloved.  Toni Morrison became one of the most influential women in American literature and her unique voice changed the lives of countless people. She left an amazing legacy kept by inspired readers, especially women of color, to not fear to share their stories with the world.  Rest in power.