Three signs of fake “wokeness” and why they hurt activism 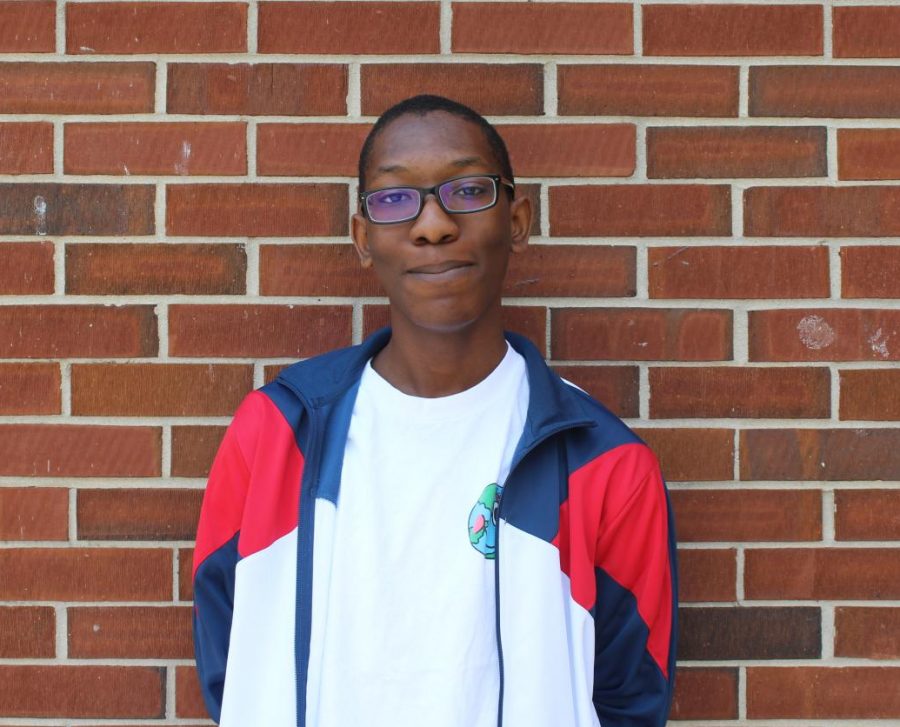 Climate change. Gun control. LGBT rights. The 21st century brought with it a score of social issues, including the aforementioned and more. This comes as a surprise to no one living in modern society, as tuning into the news, or even listening in on conversations will alert one to the seemingly disturbing downward spiral we find ourselves in, resulting in the abundance in social activism this decade.

Obviously, activism existed before the new millennium arrived. The Marches on Selma (Mar. 1965), Washington (Aug. 1963), and the Berlin Wall protests (November 1989) show how prominent a role it plays in the world. Unlike the 20th century, though, there exists one factor that dramatically impacts how society advocates for change: social media. Since the start of the 2010s, an array of and articles came out discussing the impact of these applications on enacting social change, with the general consensus stating that they allow users to more effectively spread their message to a plethora of people. This can, consequently, cause a handful of people to lose sight of their original cause or, in the worst case, use an issue as a way to gain popularity.

Both instances represent the “fake wokeness”, which Urban Dictionary defines as “assuming moral or ideological superiority through… purporting…socially righteous motives that are factually untrue”. Though known for its usage in memes to post on the Internet, this notion finds itself associated with social media platforms such as Twitter and Instagram. This trend, though humorous at best and irritating at worst, causes legitimate damage to these important causes. Though it causes a great deal of harm in various ways, three signs of fake wokeness and their impact on activism deserve the most attention.

As mentioned above, social media did not create activism; it did, however, create a legion of hashtags and accounts dedicated to issues. Now, neither of these denote dishonesty: hashtags (#metoo, #blacklivesmatter, etc.) allow users to find other people who care about an issue and form powerful bonds, while dedicated pages help followers to gain greater insight and knowledge on an issue. Sadly, fake woke people will use these hashtags or create these accounts, see that as contributing to a cause, and just call it a day; these same people tend to shame those without the same level of interest or devotion to a given issue. This makes activists come off as hypocritical: calling others out for not acting while only advocating online. Not everyone should devote their lives to trying to create a utopia, but those who run these pages, use hashtags, and especially criticize others should match their words to their actions. As Gandhi said, “Be the change you want to see in the world”; he never said, “post that change online and never act it out.”

Ironically, as open-minded as the fake woke claim to be, they struggle to deal with opposition. More often than not, those who fit the fake woke bill will ignore, misconstrue, or shutdown anything remotely opposing their stances. This behavior forms the basis for the majority of the Ben Shapiro DESTROYS Liberals meme, compilation videos posted by right-leaning YouTube channels which depict the radio host arguing with liberal opponents. Now yes, human nature often leads us to possess a bias against that which contradicts our views, but human nature should not serve as an excuse for irrational behavior. Opposition to our stances on issues helps activists more than it harms: it allows them to look at the causes they champion from a perspective they possibly ignored before, further enlightening them. More importantly, by discovering information that may refute what they believe, they can find and eliminate any flaws in their reasoning and strengthen their arguments. Activism involves opening up to change, something one stuck in an echo chamber can never achieve.

An unwillingness to compromise

On Twitter, there’s a post saying that “compromise is complicity”: this more than anything else highlights everything wrong with the fake wokeness. One’s arrogance reaches a point in which they see themselves as so just that they ignore other opinions, a trait common in the oppressive systems they seek to dismantle. This sentiment comes from a similar place as the child screaming in the market for candy: the willful ignorance mentioned above, but also a lack of self-awareness needed to know the path to their desires (candy or equality) may come with caveats.

Activism plays a large role in modern society: it motivates us to make our society better for future generations and lifts up those normally ignored or abused by society. Sadly, the fake woke crowd and their disrespect for what activism means to its practitioners and society at large causes genuine damage to the cause. Hopefully, bringing awareness to these behaviors can bring about a greater appreciation for the role activism plays.