Look, mom! I can flop 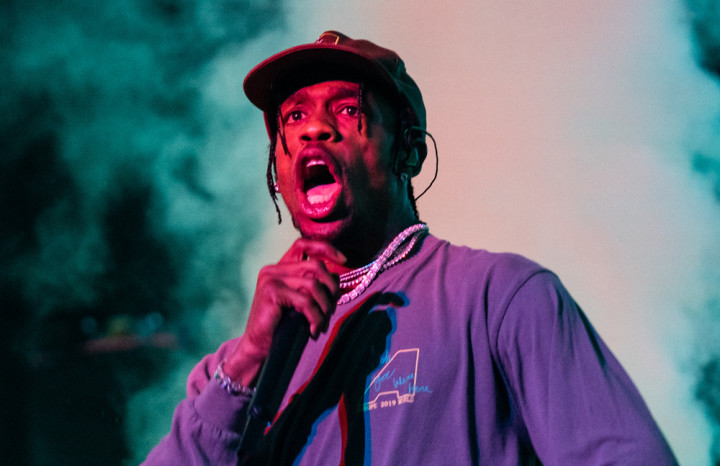 “I’m just here for the good times, man. I want people to have the best time ever, especially if they’re around me,” Scott said. He portrays this energy clearly in his documentary, Look Mom, I can fly by providing the viewer with exciting concert footage complete with bright lights, dancing, and mosh pits. However, the documentary lacks the substance that some fans desired.

Netflix recently released its latest original documentary, Travis Scott: Look Mom, I Can Fly, which received major backlash from fans for its confusing and hard to follow dynamic. Directed by White Trash Tyler, the film takes on the style of a studio movie, documenting the creation and anticipation for the release of AstroWorld album and the creation of Scott’s record label, Cactus Jack Records.

The documentary, although entertaining, mostly contained intense concert footage from Scott’s Astroworld tour complete with bright lights, music, lasers, and fire shooting from the stage. The documentary audience truly experiences attending a Travis Scott concert. However, for viewers who wanted a backstory on Scott’s life, upbringing, and family, the documentary left the viewer wanting more.

The movie places heavy emphasis on Scott’s hometown of Houston, Texas. Featuring the current mayor and other important figures in his hometown, the documentary explains the story of Scott’s beloved Six Flags theme park, “AstroWorld,” which closed and fell apart in October 2005. The theme park, showcased throughout the documentary in home videos of Scott’s childhood, served as inspiration for the title of Scott’s 2018 album.

Inserted into the documentary without any preface, these home videos break up the documentary and jeopardize its flow. Along with the home videos, the documentary repeatedly cuts between time periods in Scott’s life, seizing key details in an instant. Worst of all, the filmmakers make these jumps to random time periods without a clear vision for how they all connect to each other. For example, the documentary shows a home video of Scott going to Six Flags “Astroworld” as a child before cutting to a clip of Kylie Jenner giving birth with Scott in the delivery room. The documentary did not expand on Scott’s childhood and mainly touched on major events in his life that already captured the public’s attention.

In conclusion, the documentary, although enjoyable, did not live up to the hype surrounding it or its advertisements. Instead of a documentary portraying Scott’s life and rise to fame as advertised, the viewer received a concert-like experience documenting the AstroWorld tour, similar to Taylor Swift’s Journey to Fearless movie that recorded her Fearless tour and the process of making the album. Scott’s documentary, a direct parallel, did not live up to the expectations of a large portion of fans, but may still manage to entertain thousands.