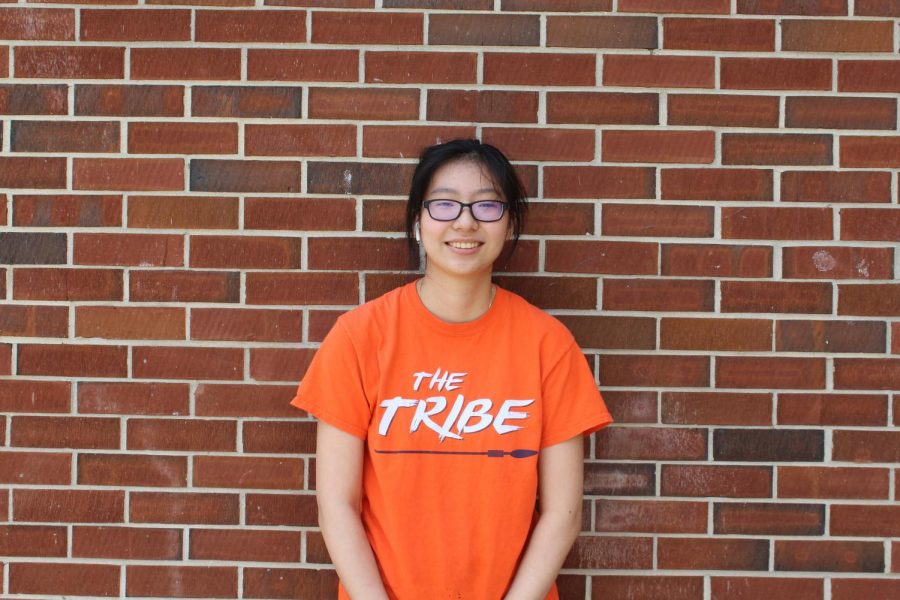 One may notice that line from the popular teenage drama series, 13 Reasons Why that trended all over social media throughout 2017. Executive producer Selena Gomez released the first teaser for the Netflix show on her Instagram in January 2017 to promote her project. From memes to reviews, media users wasted no time to post about 13 Reasons Why and its involvement in problematic issues such as substance abuse, mental illness, sexual assault and much more upon its release. A handful of fans loved the way the messages behind the show brought attention to those who might need encouragement to receive help, while others thought that the show romanticized and glorified suicide.

Season one of the show introduced the main character, Hannah Baker, a troubled teenager in her sophomore year at Liberty High, who ended her life. The first 13 episodes of the series revolved around Hannah’s story and what lead her to commit suicide. After the first season dropped, fans swarmed all over the internet to hype the production. However, a year later on May 18, 2018, Netflix announced a second season of the show, and as soon as season two premiered, viewers started criticizing the drama series, marking it as superfluous for another season.

At the end of the first season, the show leaves the viewers with various cliffhangers, therefore providing season two a chance to explain what happened. However, the explanation of what happened to Justin Foley after he ran away from home in the last episode of the first season; and Alex Standall who was found attempting suicide in the 13th episode, made up for only one episode out of the entire season. The show’s writers only briefly addressed their situation and then quickly moved on to another problem: the court trials to find out who killed Hannah Baker.

Because everything about Hannah’s story was addressed already in the first season, there stood no need for another season on something so off-topic: court drama. Those who watched the second season of the series will certainly advise other viewers not to waste their time watching another thirteen episodes of unnecessary content due to that reason.

Sadly, even the harsh reviews could not stop production because on August 23, 2019, Netflix premiered yet another season of 13 Reasons Why. If viewers considered season two awful, season three holds an even worse reputation. After the second season, the writers managed to completely discard one of the most important main characters: Hannah Baker. In season three, the story takes on a brand new narrator in Amorowat Anysia “Ani” Achola, a transfer student to Liberty High who the audience never knew existed until episode 27.

Not only did the show replace Hannah Baker, but the writers also removed other main characters such as Marcus, Sheri, Ryan, and Kat in the new season. Instead, the new season focused mainly on the murder of Bryce Walker, the villain of the story. The plot of the entire season was spent on trying to make the audience pity the rapist and criminal, basically discrediting everything Hannah Baker fought for in season one.

Scenes in several episodes tried to make viewers feel sympathy for Bryce–the same person who raped and bullied his classmates in the first two seasons– by depicting him trying to make up for all the damage he has done. In the last episode of season three, the show once again tries to sympathize with another criminal who assaulted one of his classmates in the bathroom, Montgomery de la Cruz, by killing him off. The production seemed too inappropriate for the viewers who came for Hannah Baker’s story and received something completely different after the first season.

After all the promotion and hype for season one of the teen drama, viewers grew extremely disappointed after the release of the next two seasons. After forty-two episodes of a show entitled 13 Reasons Why, one would expect Netflix would have learned its lesson from all the negative reviews by now to discontinue the series. However, Netflix seems to have turned a blind eye on this whole situation since they announced the renewal—season four coming soon.