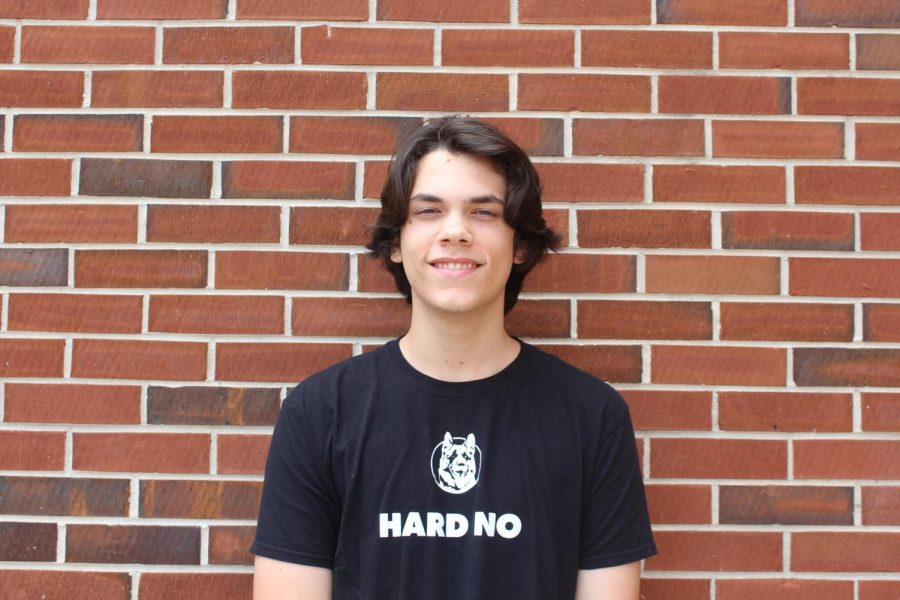 It’s an impeachment, not a publicity stunt

On July 25, 2019, President Donald Trump asked Ukrainian president Volodymyr Zelensky to open two investigations that would help him in the 2020 presidential elections—one regarding the alleged involvement of Hillary Clinton in the email-hacking scandal in the 2016 election and the second to dig up dirt on the son of the 2020 Democratic frontrunner, former vice president Joe Biden. Trump clearly made this request for his own personal and political benefit and violated the public’s trust as a result.

Although House Speaker Nancy Pelosi stated she did not want to pursue impeachment last year, Trump violated a federal law that warrants removal from office; keep in mind the United States views the soliciting a foreign government to attempt to influence a U.S. presidential election as a federal crime. Pelosi’s disinterest in pursuing impeachment from last year holds no real weight in the situation, due to her requirement to pursue impeachment: her job mandates that she maintains U.S. law despite her own interests.

“We’re here to find the truth, to uphold the Constitution of the United States. This is not a game for us. This is deadly serious,” Pelosi said.

Pelosi also fully intends to commit to the impeachment process, as Trump’s possible commitment of high crimes and misdemeanors remain under investigation. Trump asking a foreign administration to investigate matters that interfere with the 2020 election violates federal law: the Constitution states that Congress holds the power to remove presidents guilty of treason, bribery, or other high crimes and misdemeanors from office. President Trump withheld financial aid from Ukraine’s military to convince President Zelensky to continue with the investigations, an act that fits well within those categories.

While Democrats continue to display their distaste for Trump for all to see, this does not come from a place of bias. Rather, the attempted impeachment of President Trump serves as an act of maintaining the U.S. government’s integrity and works to instill trust within the American people.

Though the timing of the discussion looks convenient for Democrats with the 2020 election right around the corner, onlookers should not view the possibility of Trump’s impeachment as a publicity stunt in favor of Democratic 2020 candidates. Recognize that impeachment remains a serious possibility; President Trump violated the trust of the American people and risked his place as president to earn the upper hand on his opposition in the upcoming 2020 election.