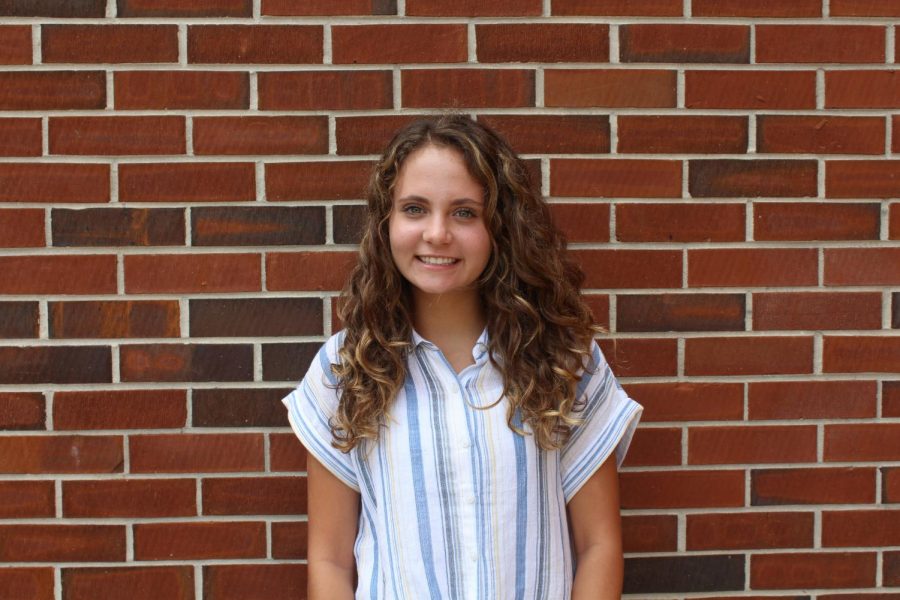 At the age of eighteen years old, the frontal lobe of the brain remains undeveloped and continues to do so until around the age of twenty-five. The immature frontal lobe causes teens to make poor decisions and give in to peer pressure. The prefrontal cortex constitutes a critical part of the brain’s frontal lobe. This cortex controls impulsive behaviors and decisive skills. An eighteen-year-olds prefrontal cortex acquires half the functioning capacity that the prefrontal cortex of a twenty-five-year-old possesses. Micheal Fay, an American citizen suffered the consequences of lacking a mature frontal lobe in 1994. He participated in an act of vandalism while residing in Singapore, this small crime forever altered the course of his life. Fay received an absurd sentence of caning for temporarily damaging cars and engaging in graffiti related activities. Fay’s simple mistake during his adolescence left him with permanent scars and redefined America’s concept of justice.

Fay’s participation in the nonviolent offense marked the first time he ran into trouble with the law. Yet he endured severely unjust consequences. Merely eighteen at the time, Fay received a sentence of six strokes of the cane as a result of his participation in the act of the non-political vandalism. Fay received an extremely harsh and unnecessary punishment, he suffered a consequence resulting in permanent scars even though none of his offenses left permanent damage. When considering the crime committed Fay’s cruel abuse proved unjust because he lacked the decision-making skills of a fully matured frontal lobe.

Fay’s offense appeared so minuscule and irrelevant in the grand scheme of crimes around the world. However, Singapore takes vandalism and all crimes in the nation to an unnecessary extreme.

“Unlike some other societies which may tolerate acts of vandalism, Singapore has its own standards of social order as reflected in our laws. It is because of our tough laws against anti-social crimes that we are able to keep Singapore orderly and crime-free,” a representative for Singapore’s government said.

The detrimental damage of Fay’s consequence exceeded the severity of his crime. The cars Fay vandalized did not display permanent damage yet, Fay’s body will forever display permanent scars. In America, the government treats vandalism as a misdemeanor and punishes offenders with either fees or up to a year of local jail time. A punishment that should really only take a matter of days to treat ended up lasting over the course of four months ending with a sentence of 6 canings. Amnesty International declared that this form of punishment constitutes a type of “torture”. The caning of any human, no matter the reason, remains inexcusable, no one deserves to endure the pain of caning, Fay’s father agreed.

Outraged by his son’s inhumane sentence, Fay’s father hoped to extinguish his son’s consequence. He called upon Bill Clinton and his administration as well as his fellow Americans to embrace their American pride and peacefully retaliate against young Fay’s sentence. Numerous Americans supported the protest and retaliated against as irrational a punishment as caning. This protest exposed Singapore’s corrupt justice system causing people around the world to question its morality. Singapore refused to let the world’s uncertainty corrupt their ancient justice system. They ceased to concede and stuck by their traditional consequence.

“We simply do not understand how the government can condone the permanent scarring of any 18-year-old-boy— American or Singaporean— by caning for such an offense,” the American Chamber of Commerce said.

With the publicization from his father, the debacle attained international attention, and America quickly involved herself. The administration of President Bill Clinton sided with Mr. Fay and refused to allow an American citizen to endure the punishment of a simple misdemeanor with six strokes of the cane. America’s involvement in Fay’s case and the concerns of the Clinton administration contributed to the reduction of Fay’s caning strokes from six to four. Micheal’s father made the right decision by involving America and intervening in his son’s case, as without the publicity his son would suffer two additional strikes. However, the intervention did not please everyone.

Americans, exasperated with the rising crime rates in their hometowns, blindly sided with the Singaporean government and supported Fay’s sentence. Their short-sighted attitudes caused them to neglect other solutions to achieve crime-free societies.

Instead of enforcing extreme consequences, Singapore could work to improve their poverty rate and create a safe atmosphere where crime rates become close to nonexistent. Governing a society with such strict rules where inhumane sentences like caning remain regularly enforced, will cause citizens to retaliate and quickly revolt.

Micheal Fay’s case will forever live in infamy due to the unjust sentence given to the still-developing teenager due to his misdemeanor. Fay’s scars represent Singapore’s rash, corrupt government and reveal how they hand out harsh punishments in the blink of an eye; disregarding the humanity of their selected punishments.