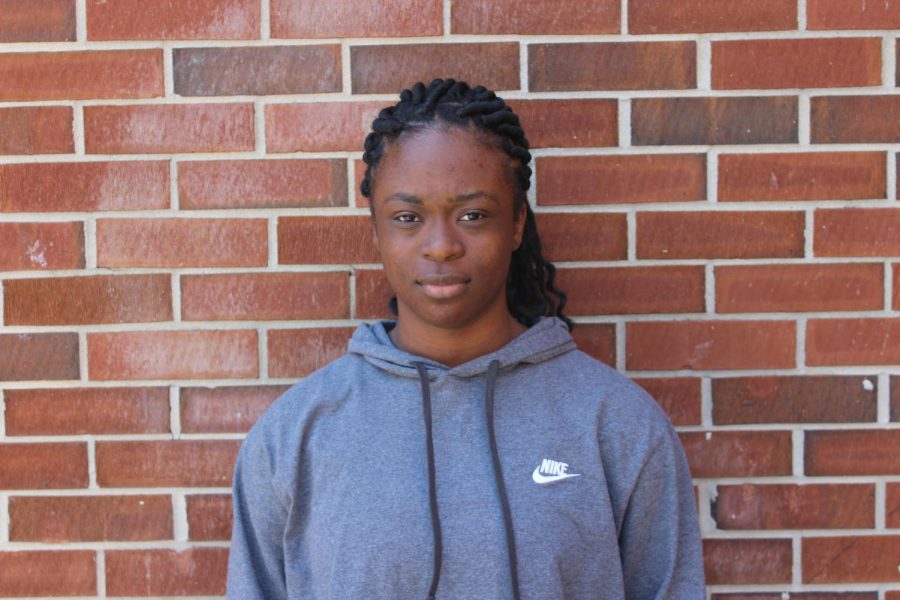 A car, voting rights, college, cigarettes, lottery tickets and legal ties, all privileges available and obtainable to a person eighteen years of age. At this age, the United States government will charge someone as an adult if they commit a crime. In Michael Fay’s case, after he committed vandalism in the streets of Singapore and as a result, received a sentencing of six canings. Caning includes a number of strikes with a single cane (usually made of rattan) applied to the offender’s bare or clothed buttocks. Fay’s father fought for the U.S. government and citizens to recognize the case in an attempt to protect his son. With the U.S. interceding on Fay’s behalf, the stroke count reduced from six to four. This satisfied the Fay family, but Fay’s case caused a controversy in both Singapore and the U.S.

One may argue that an eighteen-year-old still needs to mature and develop to truly become an adult in the eyes of the law: while a valid point, young people around the world assume fairly heavy responsibilities well before that age. Also, while receiving the benefits and luxuries of adulthood, one must take into account the downsides. At a certain point, Fay needed to take responsibility for his actions. Michael Fay made the conscious decision to commit those crimes and even those closest to him believed he should receive a consequence.

By age eighteen, teens exhibit adult-like thinking and problem-solving. While their brains still need to finish developing, teens this age still think abstractly and they constantly think of their future. Eighteen-year-olds present the ability to understand, plan, and pursue long-range goals. Michael Fay did not showcase these skills and abilities when he committed vandalism. This means that Fay did not use his natural ability as an adult to avoid the situation as a whole.

“We simply do not understand how the government can condone the permanent scarring of any 18-year-old boy—American or Singaporean—by caning for such an offense,” the American Chamber of Commerce said.

Though Fay committed the crime in 1994, blaming his actions on his age still remains ludicrous in today’s society. Whether or not Fay received six canings or ten days in a cell, he needed to suffer the consequences for his actions. Just because the Singaporean government does not share the same values as those in the western world, that does not make their rules and regulations any more inhumane. The Singaporean justice system focuses on protecting all citizens and going to extreme measures to punish criminals even if they did commit the crime.

“The U.S. does not restrain or punish individuals, forgiving them for whatever they have done. That’s why the whole country is in chaos: drugs, violence, unemployment and homelessness,” Singapore patriarch Lee Kuan said.

American citizens may consider Fay’s caning inhumane due to his age, the non-severity of the crime and the amount of times he committed a crime. However, when in a foreign country people (citizens or not) should abide by the laws of that country and try to stay out of trouble, but Fay did not do either of these. Singapore’s system revolves around the safety and rights of the public, not those of the accused or convicted.