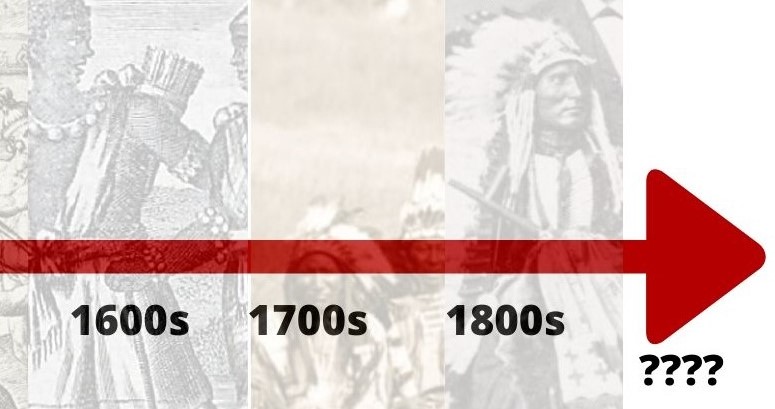 Over the years, society constantly pushed relevant Native American issues aside. At NC, teachers have started to delve deeper into current Native American cultures and life, preparing the future generation to solve these problems. “We’ve made a push, especially in multicultural literature which is a senior-level class, to really dig into the issues that they have faced throughout history and that they are still facing today which I think is a more important issue that’s completely covered up,” Ms. Yeganegi said. (Jessica Joachim via Canva)

Over the years, society constantly pushed relevant Native American issues aside. At NC, teachers have started to delve deeper into current Native American cultures and life, preparing the future generation to solve these problems. “We’ve made a push, especially in multicultural literature which is a senior-level class, to really dig into the issues that they have faced throughout history and that they are still facing today which I think is a more important issue that’s completely covered up,” Ms. Yeganegi said.