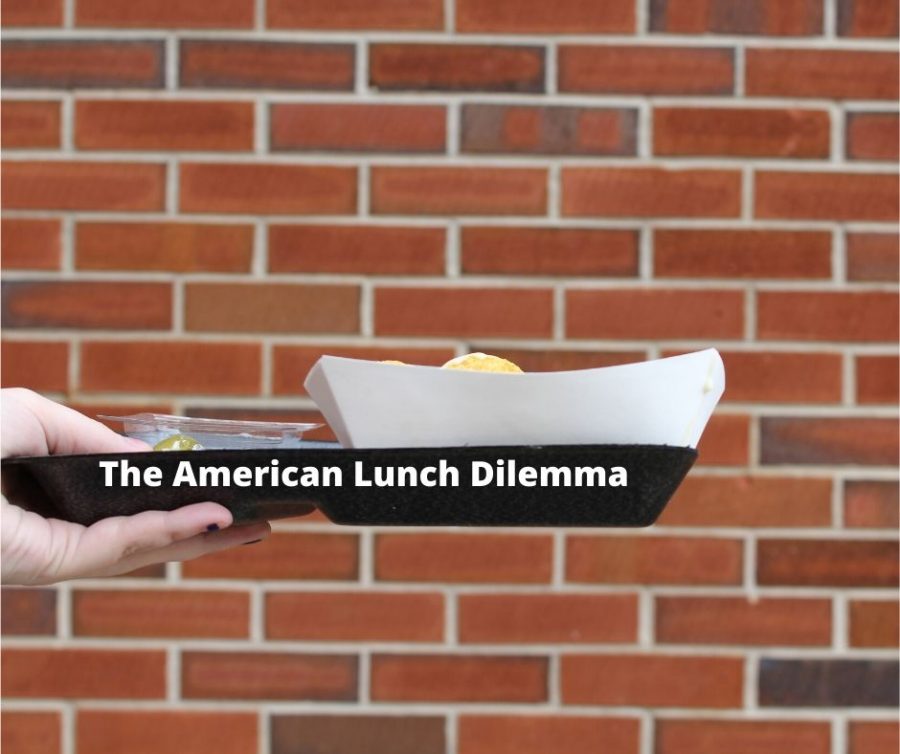 Over the years, school lunches have developed and transformed, becoming a staple in the American school system. A walk into the cafeteria elicits smells from all the various cuisines found at each line. As students mindlessly grab their lunches, they seldom notice the non-recyclable material that holds their meal— the dilemma of the modern American lunch system. While this experience remains familiar to American students, years ago, styrofoam at NC was frowned upon and seen as unnecessary.

Prior to the use of styrofoam trays, schools utilized reusable plastic trays to hold student lunches. The trays were washed constantly by the kitchen staff.

“In the past, our school has used ‘ware’ dishes (the kind that can be washed and reused). However, because of recent changes in the labor policies for schools in Cobb County, our school, along with others, is forced to have less staff in the lunchroom. This makes the cafeteria workers unable to provide the means to wash dishes which in turn means that on average approximately 750 people are served lunch on a styrofoam plate every day,” Powell (1994) said.

Nowadays, styrofoam plates eliminate the need for extra workers and prove more effective for staff in a school with around 3,000 students. However, at NC in 1994, the switch to styrofoam plates from plastic ones prompted a backlash from students who subsequently created petitions, demanding the return of reusable trays. Petitioners at the time argued that using styrofoam trays posed serious environmental concerns, including harming marine animals, causing marine debris, and polluting the ocean.

“School dietician Mrs. Lester reacted by deciding to gradually change the way NC serves lunch. After using the styrofoam trays that NC had, the lunchroom switched to using plastic trays in the name of the environment,” Goodwin (1995) said.

While the school board members argued that styrofoam trays would cost less in the short-run, students recognized that the environmental risk would cost more in the long-run, and express this concern in the 1994 issue of The Chant.

Today, students recognize the impact of harmful wastes and continue to advocate for the environment within the lunchroom and voice their opinions.

“There are better alternatives such as plastic trays which we could wash and reuse. I know it’s easier and more convenient, but less waste would be nice,” Magnet senior Natasya Hioe said.

The larger kitchen staff during this time allowed for more flexibility in choices of lunch tray materials. As styrofoam plates remain a staple in American lunchrooms, the switch to plastic trays remains unlikely.