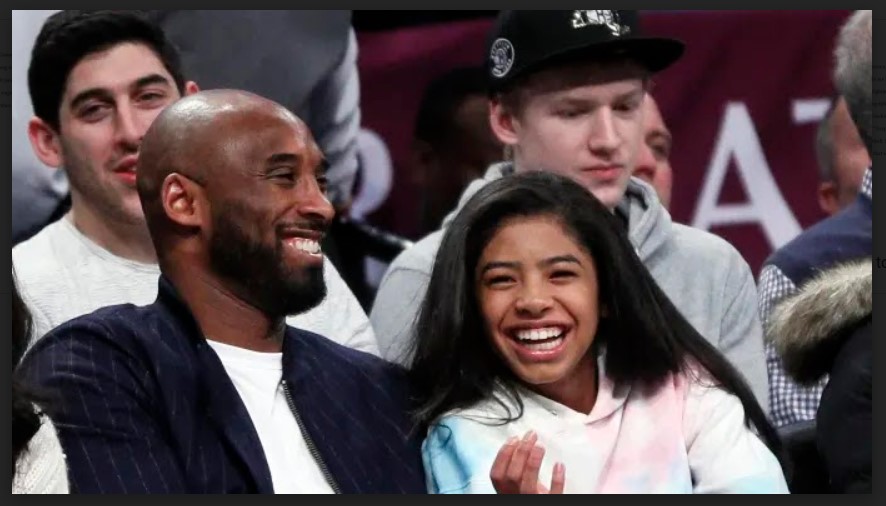 courtesy of The Big Lead

The death of 41-year old Kobe Bryant and his 13-year old daughter Gianna shocked the world upon hearing the news breaking Sunday afternoon. The two died along with seven others in a helicopter crash Sunday morning where none survived. Bryant left behind an influential mark, not only in the sports world but in the lives of fans, engaging in philanthropy and helping others throughout his life. Fans and celebrities continue to mourn the loss of a legend.

Bryant started his infamous basketball career debut in 1996, joining the NBA right out of high school. Throughout his 20-year career, Bryant gained recognition as one of the best basketball players of all time, winning five NBA titles with the Lakers; he eventually retired in 2016. Outside of his basketball career, Bryant engaged in philanthropic activities, launching the Kobe and Vanessa Bryant Family Foundation in 2007, which aimed to strengthen communities through educational and cultural enrichment opportunities.

The public first heard of his death, but learning of the death of his daughter made news more difficult to hear.

His daughter, Gianna who accompanied him on the plane, planned to carry on his basketball legacy: in interviews, Bryant spoke highly of his daughter and her confidence as she hoped to play basketball professionally in the WNBA.

NC students each share memories and reasons for Bryant’s impact on their lives.

Basketball games taking place on Sunday honored Bryant’s memory as players mourned the loss of a former legend.  The game between the Celtics and Pelicans also recognized Bryant by opening with a 24-second shot clock violation—Bryant’s number. Former teammates, celebrities and fans took to social media to express their grief and condolences for the family.

“There’s no words to express the pain I’m going through with this tragedy of losing my niece Gigi and my brother @kobebryant I love u and u will be missed. My condolences go out to the Bryant family and the families of the other passengers on board. I’M SICK RIGHT NOW”, a Twitter post by former basketball player Shaquille O’Neal said.

Bryant leaves behind his wife, Vanessa, and three surviving children: Natalia, Bianka and Capri. While fans continue to mourn the death of a basketball legend, his memory lives on.