Troop Zero: The return of the underdog storyline 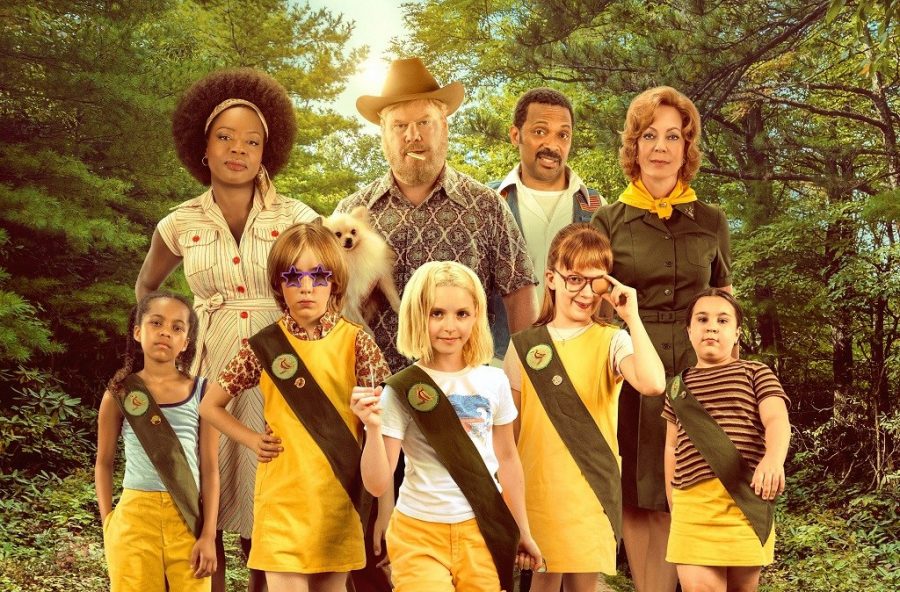 Premiered at the Sundance Film Festival, Troop Zero, recently released on the streaming service Amazon Prime to mixed reviews. The film stars McKenna Grace, Viola Davis, Allison Janney, and Jim Gaffigan and was directed by Bert & Bertie. The nostalgic movie shows both good and bad aspects but sadly it’s imperfections shine through, in the end, making the movie disappointing for the audience.

Everyone always roots for the underdog, and 2020’s Amazon Prime exclusive Troop Zero definitely proves this point. The film premiered at the Sundance Film Festival back in 2019 and received mixed reviews due to various contributing factors, chief among them the minimal buzz the film generated.

The movie’s compelling plot, cast of characters and impressive cinematography work well together in creating a nostalgia-inducing movie. This movie feels like a classic 1990s family film, in the likes of The Sandlot or Little Rascals, and it truly contains a genuine and simple “Being unique is ok” message that seems difficult to find in recent cinema; despite this, this movie fails to deliver in various aspects. For one, the characters seem extremely flat, and while they show great charisma the chemistry in the cast that should make the viewer feel empathy for them does not exist. The movie suffers from this particularly in the last act where they put an unnecessary “heartwarming” scene that makes an attempt at humor and makes the empathy levels go up, which in the end backfires since it just falls flat.

The movie showed huge promise through its trailer and initial description, but it lets the audience down with its use of extremely cliche scenarios and tropes. The world has seen this same story over and over again, so the audience expects it to take a different approach to the typical underdog story, but it presents the exact same cookie-cutter plot that a great number of people have grown tired of.

The only impressive aspect of this film deals with the acting. The way the actors brought these characters to life saved this movie from becoming a total mess. Each character showed a distinct personality, and the actors do a lot to make the interactions entertaining and worth watching. Viola Davis and McKenna Grace especially deserve all the accolades since they brought their incredible acting skills and used them to portray their unique characters that serve as the leaders of the troop.

Troop Zero, while not the best film ever made, features a couple of highlights such as performance and cinematography; but the film itself brings nothing special and remains a forgettable movie.