Highlights from the 92nd Oscars 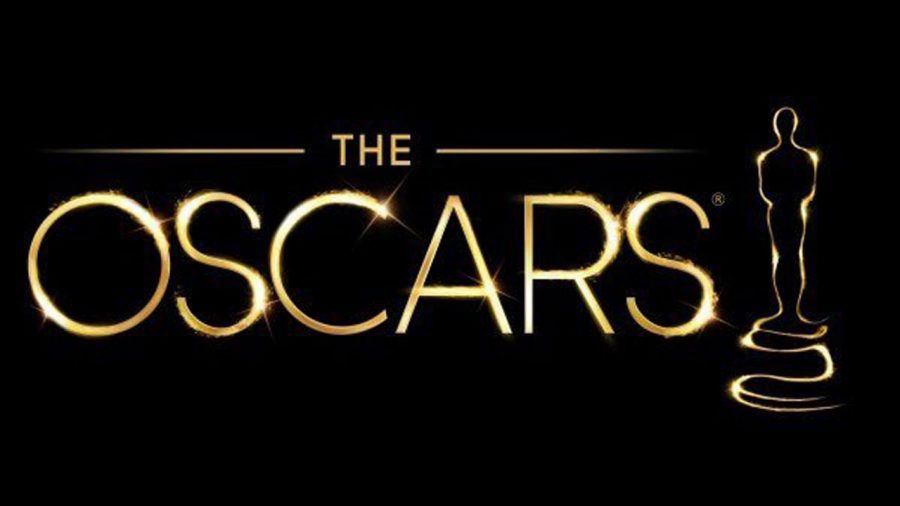 Recently the 92nd Academy Awards aired on ABC and this year the ceremony had a handful of remarkable moments such as the show-stopping performances and speeches. The award show also set many new precedents for the majority of its categories, best represented by Parasite becoming the first foreign film to win Best Picture.

On February 9, ABC aired the 92nd Oscars (officially known as the Academy Awards). This year’s award show contained a variety of important and notable moments in the film industry: from Cynthia Erivo’s powerful performance to Steve Martin and Chris Rock’s controversial political references in their opening speech, the following moments highlight the history-making ceremony.

The show opened with a stellar performance by Janelle Monet and Billy Porter, which commemorated 2019 cinema, including films that the Academy did not include as nominees. Afterward, the ceremony began with Mindy Kaling as their first announcer for the Best-animated future.

The conclusion to the beloved Toy Story saga took home the award for Best Animated Feature, making it the studio’s 10th Oscar for the category. This year’s other nominees include How to Train your Dragon, Missing Link, I Lost My Body, and Klaus. The movie’s achievements in computer animation helped the movie standout.

This short caught the attention of thousands of people with its heartwarming story about a father who tries to figure out how to do his daughter’s hair. The studio made this as a contribution to diversify the people we see in animation and to normalize black hair.

The makeup and hairstyling team behind the camera did an amazing job with its transformations in Bombshell. The team worked together to transform the actors, most notably Charlize Theron as Megyn Kelly, which was so masterfully done that a disclaimer placed before the movie announces that when they did not use archival footage, actors came in to replicate the events.

Notable winners from other categories included:

Winner for Best Documentary (Short Subject): Learning to Skateboard in a Warzone (if you’re a girl)

(Guðnadóttir made history at the award show as she became the first woman to ever receive this award. She, in the past, worked on movies and tv shows like Sicario: Day of the Soldado and HBO’S mini-series, Chernobyl)

Winner for Best Production Design: Once Upon a Time in Hollywood

Winner for Best supporting actor: Brad Pitt (Once upon a Time in Hollywood)

Phoenix became the second person to receive this honor for their interpretation of the Joker. Joker follows Arthur Fleck, an outcast man who after a long string of bad events, begins to descend into madness and end up becoming Gotham city’s clown prince of crime. Check out The Chant’s review here.

The ceremony also included an awe-inspiring orchestra performance of the original scores from all of the best picture nominees. Irish composer Eimear Noone conducted the orchestra this year, making her the first woman to ever so this in Oscars history. Overall, this year defied expectations, but also let thousands of viewers down with the nomination lists’ lack of diversity. Hopefully next year the academy will take into consideration the number of diverse creators in the industry and include more in their nominations.