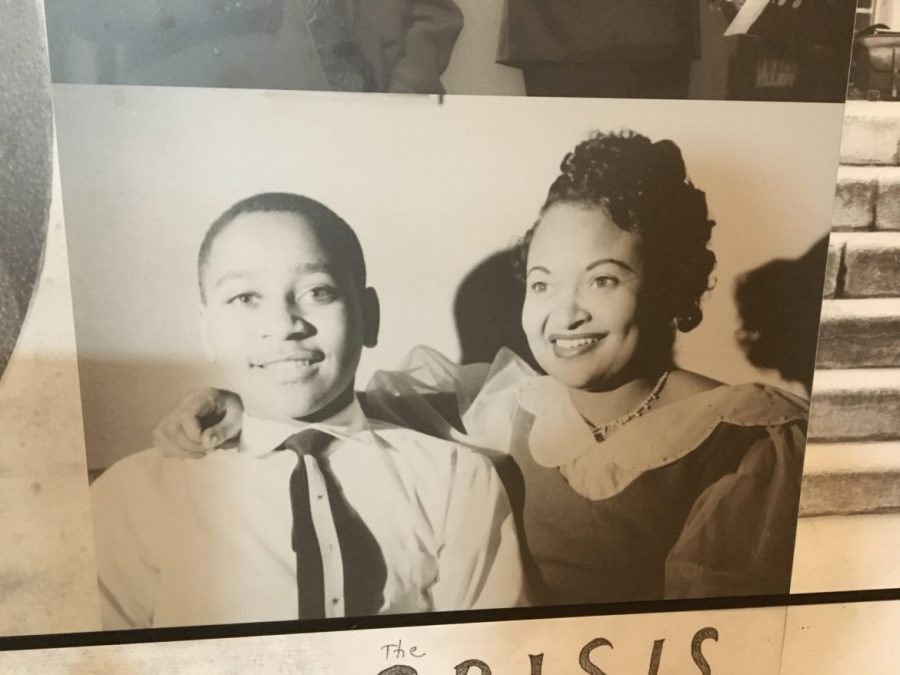 In 1955, African-American Emmett Till was tortured and killed by Roy Bryant and J.W. Milam after Bryant’s wife, Carolyn Bryant Donham, accused Till of grabbing and whistling at her in a Mississippi grocery store. Bryant and Milam were acquitted by an all-white, all-male jury; the men later confessed to the crime years later. In 2017, Donham acknowledged that Till did not make sexual advances toward her, contradicting her earlier testimony. Sixty-five years after Till’s death, Congress passed legislation classifying lynching as a federal hate crime.

While visiting family in Money, Mississippi, fourteen-year-old Emmett Till was brutally murdered by Roy Bryant and J.W. Milam in 1955 after he was accused of allegedly flirting with Bryant’s wife, Carolyn Bryant. On February 26, Congress overwhelmingly passed legislation designating lynching as a federal hate crime punishable by up to life in prison, a fine, or both. Prior to the Antilynching Act, state and local authorities dismissed the cases.

Rush, a Democrat whose Chicago district includes Till’s former home, said the bill will belatedly achieve justice for Till and more than 4,000 other lynching victims, most of them African Americans.

“The importance of this bill cannot be overstated…from Charlottesville to El Paso, we are still being confronted with the same violent racism and hatred that took the life of Emmett and so many others. The passage of this bill will send a strong and clear message to the nation that we will not tolerate this bigotry,” Rush said.

Congress failed to pass anti-lynching legislation nearly 200 times in the past, starting with a bill introduced in 1900 by North Carolina Rep. George Henry White, the only black member of Congress at the time. Kristen Clarke, president of the Lawyers’ Committee for Civil Rights Under Law, said the passage of this legislation “marks a milestone in the long battle against white supremacy and racial violence in our country.”

“The bill makes clear that lynchings occupy a dark place in our country’s story and provides recognition of thousands of victims of lynching crimes, including Emmett Till and many others,” Clarke said.