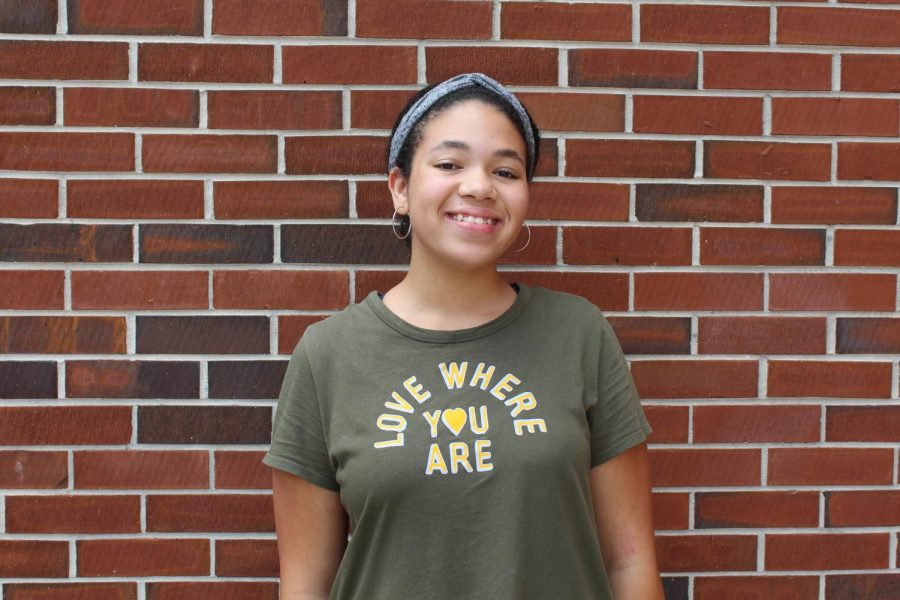 Despite having started less than 2 months ago, 2020 looks to take the title of worst year in modern history from the coronavirus outbreak in China and the Australian wildfires plaguing the country to the 2020 Presidential race and the death of legends like Kobe Bryant. These events plaguing the world early on reveal that 2020 will alter the way we communicate, trade, control our population and coexist.

In regards to the recent coronavirus, worldwide companies like Apple (which rely heavily on China for phone distribution) will take a hit and cause a halt in production for their current and upcoming products Apple also expects to close multiple locations if production continues to slow down.  In addition, other major industries, such as airlines (Air Canada, who canceled all flights in and out of China) and trade within other countries across the globe are beginning to slow down. This makes for an interesting turn of events, considering that tourism accounts for 10.4% of global Gross Domestic Product (GDP) and 10% of global employment in the United States.

In other major events, in the last month, the country of Australia experienced the heartbreaking reality of the deadly wildfires killing millions of unique species and wildlife. This included the native Koala with an estimated 25,000 deaths due to the fires. Although the fires died down, citizens of the country deal with the aftermath of the damage, in need of aid.

“The wildfires were horrible. They burned a major part of Australia, it caused a disturbance and killed millions of innocent wildlife, destroyed homes, and displaced citizens,” NC Sophomore Jenna Saaskilati said.

Looking from a political standpoint, the 2020 race currently provides a diverse group of well-rounded candidates, with Donald Trump’s impeachment in the back of their minds. Candidates, such as Bernie Sanders and Elizabeth Warren continue to win victories and convincing the people to place their vote. The only problem comes with the possibility of a re-election of Donald Trump, a fear gripping the people of the US. According to the New York Times, Trump’s chances of reelection are increasing due to the electoral college and its success in electing candidates. After Sander’s recent victory in New Hampshire, candidates shift their focus, making their goals clear-to beat Trump.

“Personally, my fears regarding the 2020 election are high. Trump has done so much damage that both the Republican and Democratic parties aren’t focused on what party wins. They are more so focused on whether or not Trump will lose. Even if Trump wins, I hope that Congress will stop his actions from being unconstitutional since we are in a democracy, not an oligarchy,” NC Junior Taylor Baul said.

Another factor foreshadowing a depressing 2020: devastating deaths of basketball legend Kobe Bryant and his daughter Gianna this past January. The news of Kobe’s death shook the world, as celebrities like Shaquille O’Neal and Ellen Degeneres took a moment to remember the two while coming to grips with their deaths. This unexpected tragedy leaves the world with just one question: what other tragedy or calamity might possibly lie ahead this year?

Though still early into the year, all evidence seems to indicate 2020 will only spawn more tragedies: from the coronavirus to the death of Kobe Bryant, this year will continue to produce disastrous predicaments. The decade in itself if the trends continue to come into play, may become one of the worst decades our planet has ever seen. Looking at the rest of the decade, what lies ahead remains a mystery and the former ideologies and practices of the world will cease to exist.

“In 2020 we need to all stand together to protect our earth that has drastically changed over the past year, instead of focusing on something that has always been there-on power,” Baul said.