The national debt: an unaddressed issue 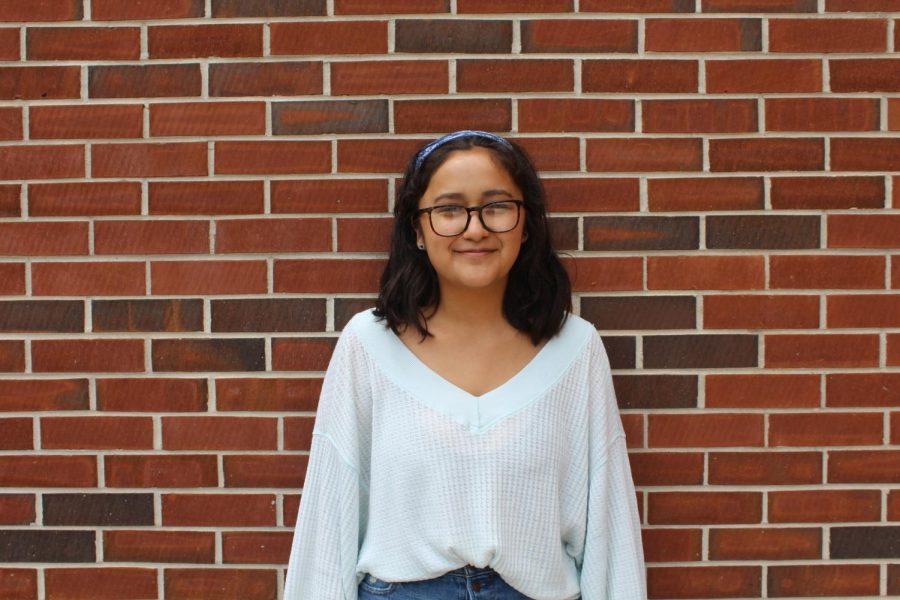 Everyone knows that politicians sometimes provide the public with empty promises to increase their popularity, and during this current election season progressive candidate Bernie Sanders started shoving the idea of “free” healthcare into the voter’s faces. They misinform their young voters while hiding that America’s national debt continues to increase daily. With the national debt at $23 trillion the presidential candidates should prioritize this issue, yet they barely even acknowledge it.

President Trump in his 2016 campaign promised to eliminate the debt in eight years; but according to his budget, an estimate shows he will increase the national debt to 29 trillion dollars in those eight years. His plan consisted of growing the economy by six percent and cutting out unnecessary spending. In 2017, Trump unveiled his Tax Cut and Jobs Act that brought with it a one trillion dollar tax cut: this cut worked well in the short term, as the economy did soar at the beginning of 2017. However, Trump came back to reality when the economy’s growth began to average 2.5 percent growth.

Democratic candidate Bernie Sanders only mentions student debt ignoring completely the most important debt, America’s national debt. The majority of his key policies never address the national debt, but instead include policies that would only increase spending: proposals like free college, eliminating student debt and universal healthcare, all expensive policy proposals America cannot afford. His policies are estimated to increase the budget between 50 to 60 trillion dollars more. Sanders would add 15.3 trillion dollars to the national debt according to his policies and estimates of the cost.

The debt does not solely fall into the blame of the executive branch; Citizens Against Government Waste’s (CAGW) published their 2019 Congressional Pig Book in the book they highlight “earmarks” spending made for a Congressperson personal gain for their congressional district. In the 2019 version of the book, they highlight a 21.6 percent increase of 15.3 billion dollars from the 2018 fiscal year budget. These spendings included earmarks for fruit fly research costing American taxpayers nine million dollars. These earmarks show how badly Congress handles creating a balanced budget. The 2019 budget deficit or surplus spending hit $984 billion dollars, a number that high only occurs when a country faces high unemployment. Yet the unemployment rate for the U.S. in 2019 remained at a steady low of 3.6 percent; low unemployment makes the deficit only harder to understand.

Future generations will be chained down and limited with high interest and large debt, and yet politicians seem unfazed. All candidates are concerned with bringing in younger voters yet none of them are concerned with their future, America’s future; America will eventually be held back from investing in its future because of the large debt. Not one candidate appears to care about eliminating America’s national debt only adding to the debt.